The Oukitel K10000 has a monstrous 10,000mAh battery with insane claimed battery life, even charging an iPhone and iPad doesn’t seem to make much of dent on this phones battery life!

If you really must have the longest battery life possible then the Oukitel K10000 must have turned up on your shopping list at some point since it was announced. The bulky phone houses a huge 10,000mAh battery giving it the appearance of a powerbank with smartphone features rather than the opposite way around.

The above video published by Oukitel attempts to back up the battery performance of the K10000 by charging and powering numerous devices from an iPhone to an iPad and even an electric fan. 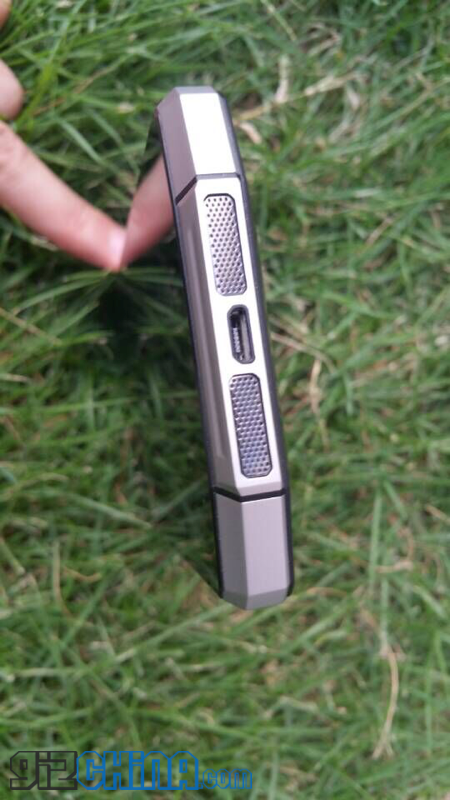 Its an interesting video in terms of seeing the scope of the power the Oukitel K10000 holds, but we would prefer to see a more detailed video actually showing the percentage charged on each device, and how long each accessory was ran for off the phones battery to give a real indication of battery life.

Is the Oukitel K10000 the ultimate battery phone or is it a little over the top?

Previous Xiaomi Mi Note should get Android 6 this week