Leagoo have gone big with the announcement of the Leagoo Shark 1, a phone with a big screen and a big battery to match.

If the idea of the Ulefone Power interests you but you want an even bigger battery and large display, then Leagoo might have the perfect product.

The Shark 1 boasts a 6300mAh battery, 250mAh larger than the Ulefone Power, and a large 6-inch 1920 x 1080 display supplied by LG. The panel also features a 2.5D curve and Corning Gorilla Glass for added peace of mind. 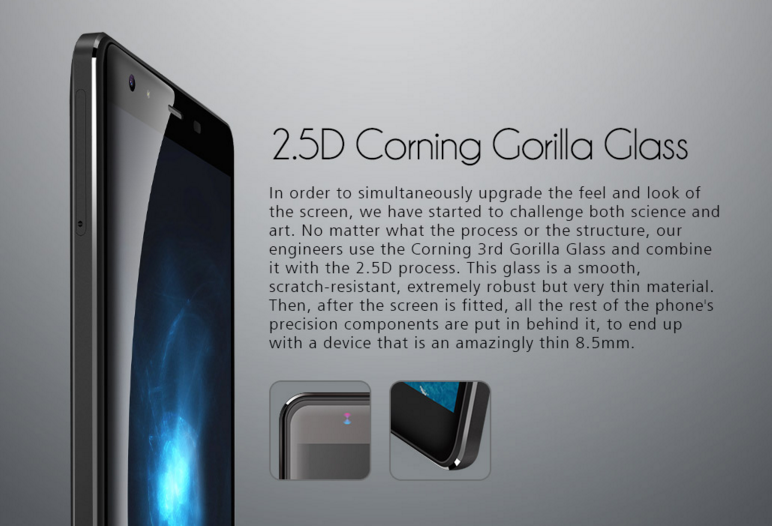 Quick charging means you can fully charge the huge battery in just 3 hours, but a short top up charge is all you need to get through the day. Apparently a fully charged battery will give you 3 days of general use, 25 hours of video streaming, and 49 hours of continuous music playback. 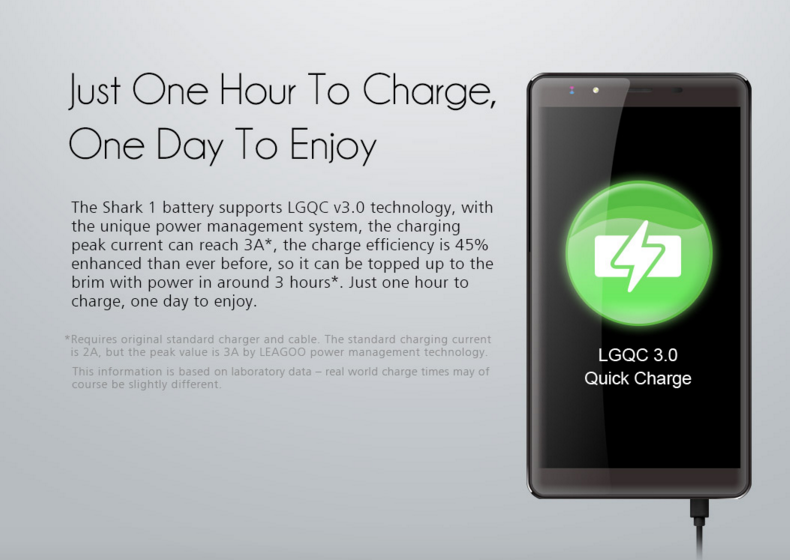 Being a longer and wider phone, the battery in the Shark 1 can be spread out a little allowing Leagoo’s designers to get the thickness of the device down to 8.5mm. 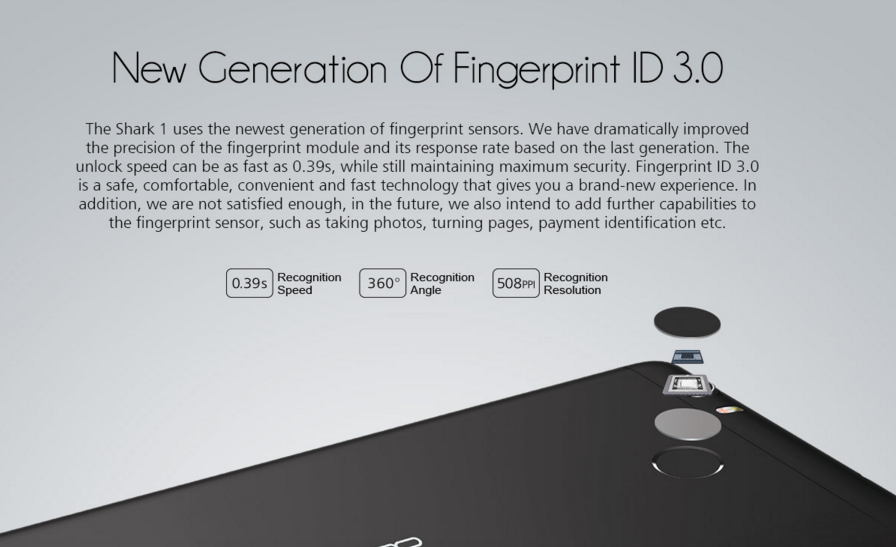 In the rear of the phone we have a fingerprint scanner for security purposes, and also gesture control such as turning pages in an ebook or taking photos. The rear camera is a 13 mega-pixel sensor with F2.0 aperture, plus dual LED flash. 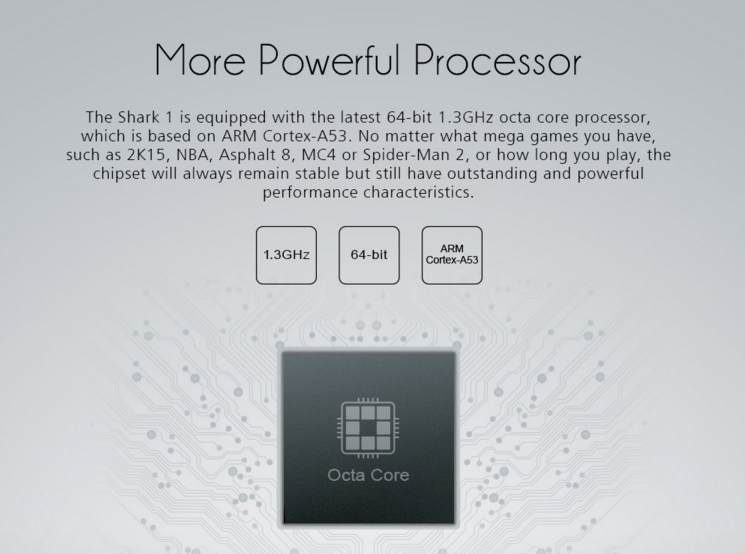 Internally Leagoo say they have gone for the most powerful processor, but its not. Instead we have a octacore Mediatek chip running at 1.3Ghz, there is however 3GB RAM on board plus 16GB internal memory and room for an SD card.

Finally an IR blaster is present in the top of the phone and a AWINiC K6 amplifier promises better sound quality that rival devices.

It does seem that Leagoo have gone to some extra effort with the Shark 1 compared to their previous devices, but it remains to be seen what the actual product will be once launched.

This new type of battery likes heat and never explodes