In a developing case, Meizu fans in Italy have discovered that Meizu’s Flyme OS has malware infecting certain built-in applications.

A long time Meizu fan in Italy has been doing some digging in to Flyme OS and has discovered that applications in the custom Android system are infected with malware and malicious code.

Apparently the latest beta system of Flyme has a few different viruses which have been spotted using VirusTotal. Another test from a few month back shows that similar malware was also found in a previous Flyme version. 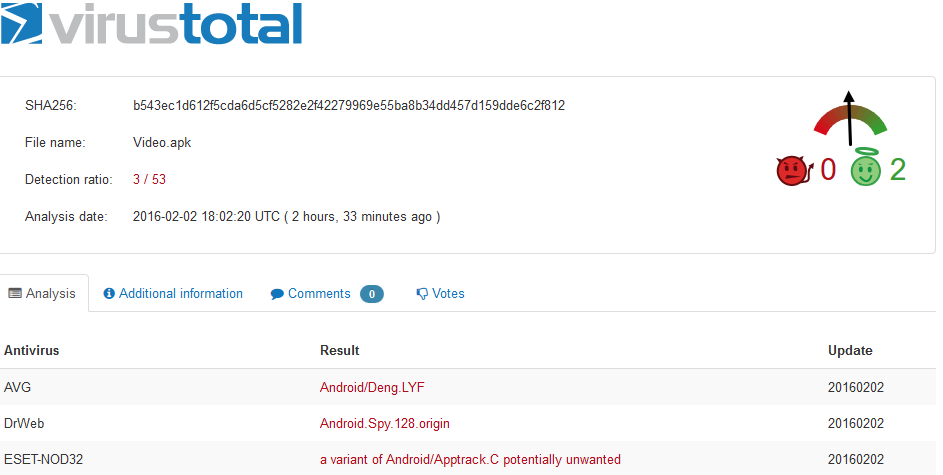 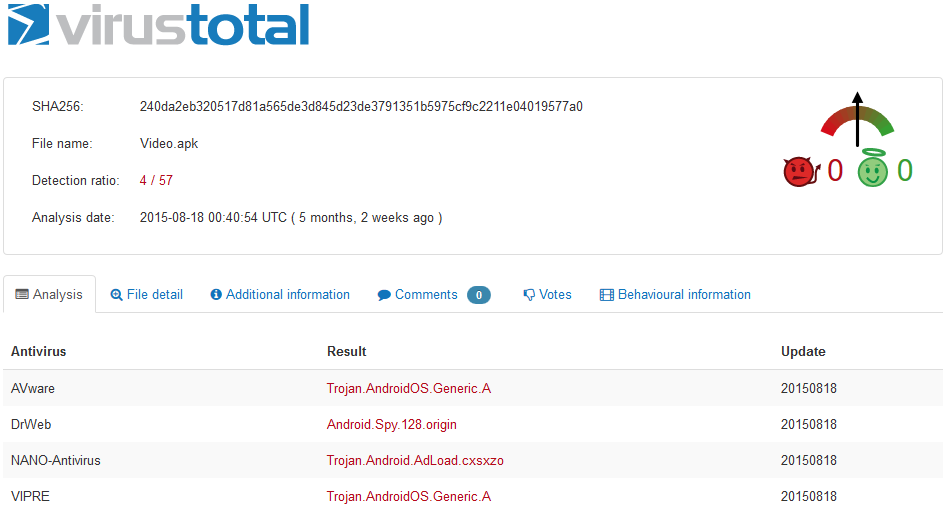 Meizu haven’t made an official statement about the reason for the fishy looking code, but their Italian distributor claims that the results are false. Meizu fans are now looking in to the issue and it seems AVG have been approached to confirm the scan are accurate.

If the reading are accurate then why has the Flyme team purposely done this? Well perhaps this ‘malware’ is actually code found in only beta versions of Flyme OS which can send information back to the developers about usage, crashes, bugs etc automatically?

Whatever the reason be aware that at least the latest Flyme Beta is showing these symptoms and they could result in higher data usage, battery drain and may even be able to share your personal info with Meizu’s servers.

More details and screenshots of various tests can be found on Meizufans.eu.