After making a few attractive phones that somehow didn’t turn out to be as popular as the factory would’ve hoped, UMi are pretty enthusiastic about their next — the UMi Touch.

The phone is aimed at power users with specs consisting of a 4000mAh battery, metal body and a design that’s in tune with what other larger brands are producing at the moment.

However, UMi have taken time out to tell its future and potential users that the 4000mAh battery ‘will not explode’ thanks to the tech they’re using. For readers a little more tech savvy, what UMi are basically saying is that the battery they’re using is a Li-Po and not Li-ion.

That said, there’s also another sneak peek we’ve gotten of the upcoming Touch. In all fairness, the phone does look a lot like the Meizu MX5/Xiaomi Redmi Note 3 (and clones thereof), but it’s a design completely different from what we’ve seen from UMi in the past.

We’re just hoping that the brand manages to be on top of its software game to back this metal-clad phone! Meanwhile, gawk at the latest picture of the phone below, or head over to our older article discussing more leaked photos of the UMi Touch (and its physical home button). 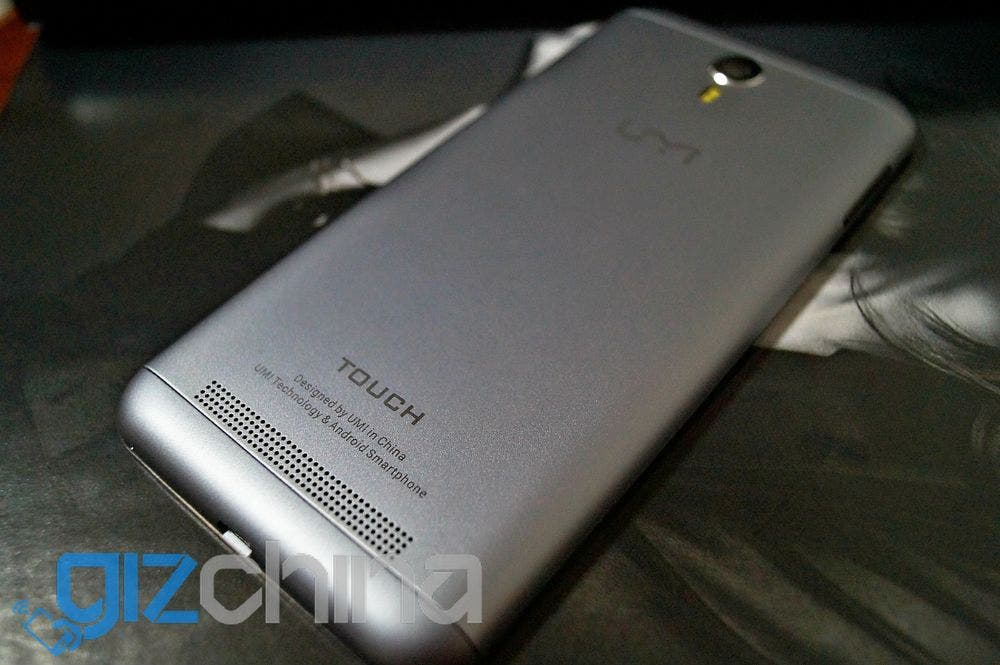 Next Renders of Helio X20-powered LeEco pop up, but don't wait with bated breath