UMi have released the first real photos of the UMi Touch, but the ‘spy’ images don’t really help give us any details.

With the Chinese New Year just around the corner we don’t expect to see the UMi Touch in stores for a few weeks, but to keep our interest going UMi have released the first real photos of the phone today.

The purposely dark images don’t really help give us a real first look at the phone, but do show us that at least UMi have a working sample, and also reveal backlit hardware buttons on either side of the physical home button. 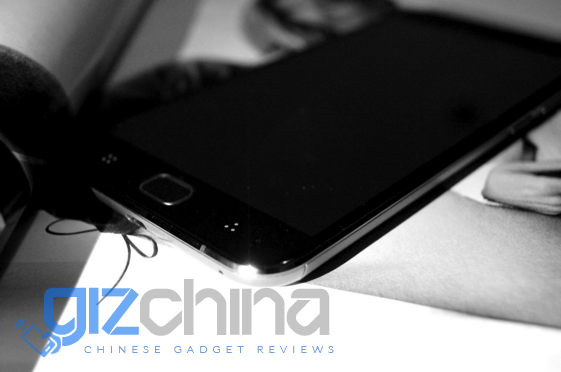 A grainy image of the metal chassis’s side gives the impressions of a matt metal finish, but it doesn’t look up to the same standard as Meizu or Xiaomi phones, this might just be the nature of the photo though. 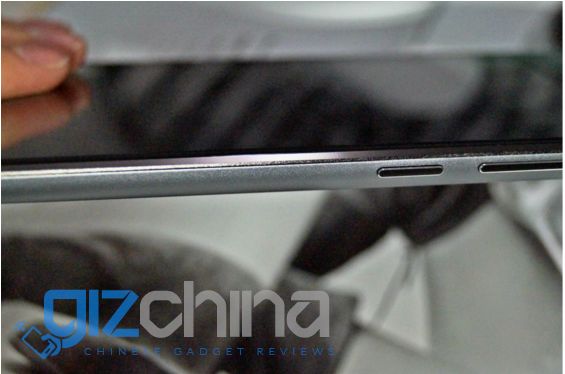 Feature highlights of the UMi touch include a large speaker for better audio, octacore Mediatek MT6753 chipset, Android 6, 3GB RAM and a 5.5-inch 2.5D display. Pricing is said to be $179.99 once launched.