There’s a lot of talk around the upcoming MediaTek Helio X20. While some reports suggest that it’s going to be the best mobile SoC of 2016, others go on to say that it’s a chipset that heats up too soon, and that some of the largest phone makers might give it a miss.

Nonetheless, it is no secret that despite all the controversy, up and coming phone makers will be vying to get a Helio X20 phone of their own on the market.

According to reports from China, LeEco (formerly Letv) is in the process of launching a Helio X20 powered flagship later this year. If you aren’t aware, LeEco also holds the crown of launching the world’s first Snapdragon 820 phone, the LeEco Le Max Pro.

It’s not just word about the phone that has leaked, but also some renders — which if you ask me seem a tad optimistic for 2016. Rounded corners and curved glass (oh, and not to mention zero bezels) make the renders look pretty crazy. LeEco would be happy to get a design that’s 50% of what’s depicted in the photos… that said, take a look at the renders yourselves: 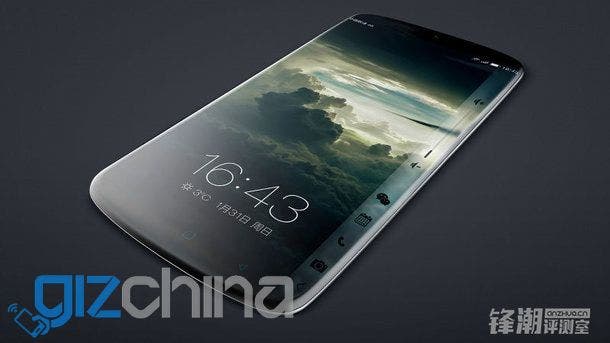 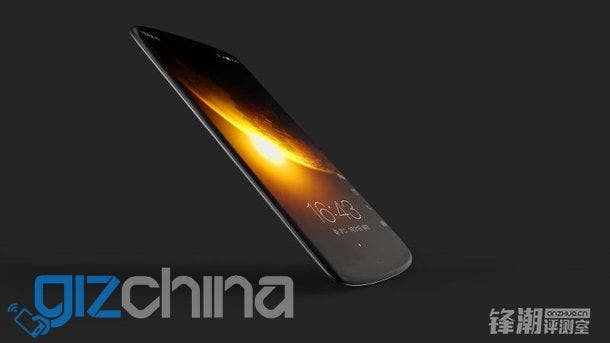 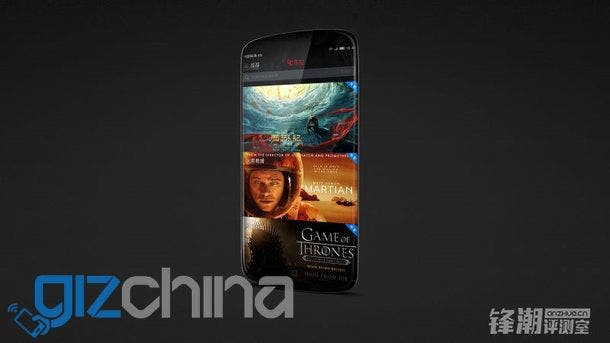 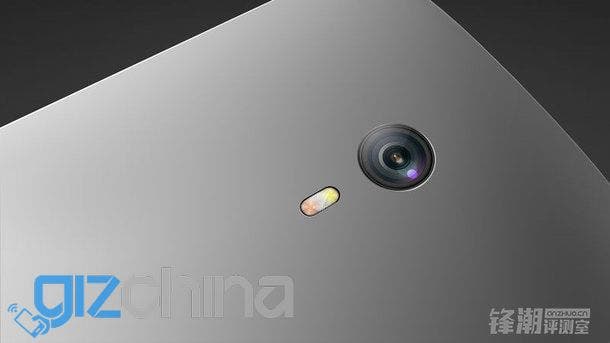 Mentions of a fingerprint + iris scanner, 5.5-inch screen and fast charging were found in the leaks.

LeEco’s designs are fairly recognisable, which is a hard feat to achieve with just a handful phones on the market… before completing a whole year on the smartphone scene. Coming back to the leaked renders (which could be of the Le Max 2?), we reckon you don’t wait with bated breath, for the phone could take a while coming.