Oukitel have made a name for themselves over the past year making phones with big batteries and long battery life. In this review we take a good look at the Oukitel K4000.

The Oukitel K4000 is Oukitel’s mid range smartphone and boasts a good-sized 4000mAh battery in a phone with just a 5-inch HD display, its not the largest battery phone they offer though! In the Oukitel range there is also the K10000 with 10,000mAh battery, K6000 and a K4000 Pro is due with 4600mAh battery, but for this review we are concentrating on the current K4000. Check out the Oukitel website for more details. Open up the box and pick up the Oukitel K4000 and it’s weight and thickness quickly make themselves known. With a screen of just 5-inch the 11mm 208g phone looks portly on first inspection, but once you wrap your hand around it you realise that it’s still easier to handle than a 5.5-inch phone despite its girth. 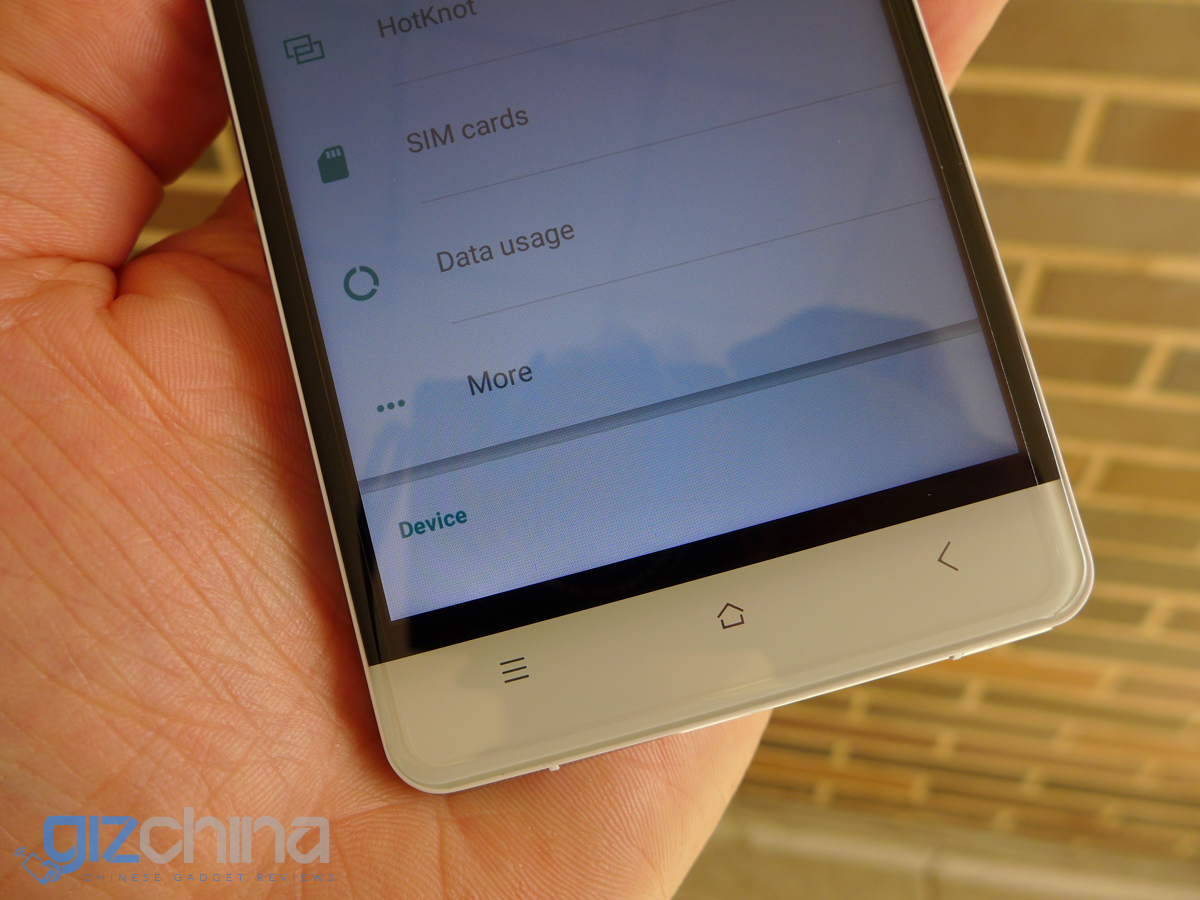 Oukitel designed the K4000 to appear bezel-less with the screen off so we have a 5-inch screen plus black borders all around. Its a design that bothers some but not me personally after all a bezel is a bezel regardless of the colour. Our version of the K4000 is the white model with white face and white removable rear panel. A black version is also available. Up front the 5-inch HD panel is neatly tucked behind a sheet of glass with a nice 2.5D curve to the edge. 3 non back lit hardware buttons live on the chin and a 5 mega-pixel camera is easily visible at the very top to the left of the proximity sensor. Like most current mid range phones, the Oukitel K4000 has a metal chassis, and in this case it appears to be a machined steel frame which might explain some of the extra weight. The flat sided metal chassis has 45 degree bevel cut at front and rear, and unsurprisingly we find a few features dotted around such as volume and power controls on the right, 3.5mm headphone jack in the top and USB in the base. There are no SIM trays as the plastic rear panel can be removed to gain access to the dual SIM and micro SD area, plus the user replaceable 4000mAh battery. With the curved rear cover in place, shaped with a round contour to fit in your palm, you will find a 13 mega-pixel rear camera, single LED flash, speaker opening and Oukitel logo.

Despite the weight, the phone is actually quiet comfortable in the hand, and overall build quality is respectable, although our sample model does have a rattle coming from somewhere inside.

You won’t find any fancy features in the Oukitel K4000, this is a phone designed to have a big battery and offer the longest run time possible. Compared to some phones the lack of dual LED flash, and fingerprint scanner might be a turn off for some users. What the K4000 does have is a large 4000mAh battery, and as it only has to pump juice to a 5-inch 1280 x 720 display, 1.0Ghz Octacore chipset and 2GB RAM the cell does a good job of keeping you powered up while on the go. During our time with the phone we managed about 4 hours and 40 minutes of screen on time with LTE and WIFI running.

As the K4000 has a MT6735 chipset the phone runs on FDD-LTE B1/B3 and B7. Other connectivity options include Hotknot, Bluetooth and WIFI. The no fuss features of the K4000 continue with the cameras which include a 5 mega-pixel front camera for selfies and a 8 mega-pixel rear camera and single LED flash on the rear.

In this day and age we are use to phones with at least 3GB RAM and processors running at much more than 1.0Ghz. The K4000 was really designed to be kind to the battery rather than offer out-and-out performance.

Benchmarks are obviously quite low compared to some phones, but in real life the phone works well. Oukitel have done a good job with the Lollipop based rom, and it feels much snappier than the hardware would suggest.

On the original ROM I had issues with the settings menus failing, but an OTA update has solved this.

Moving on to cameras, the rear camera on the K4000 is actually an 8 mega-pixel sensor which has been interpolated to 13 mega-pixels. 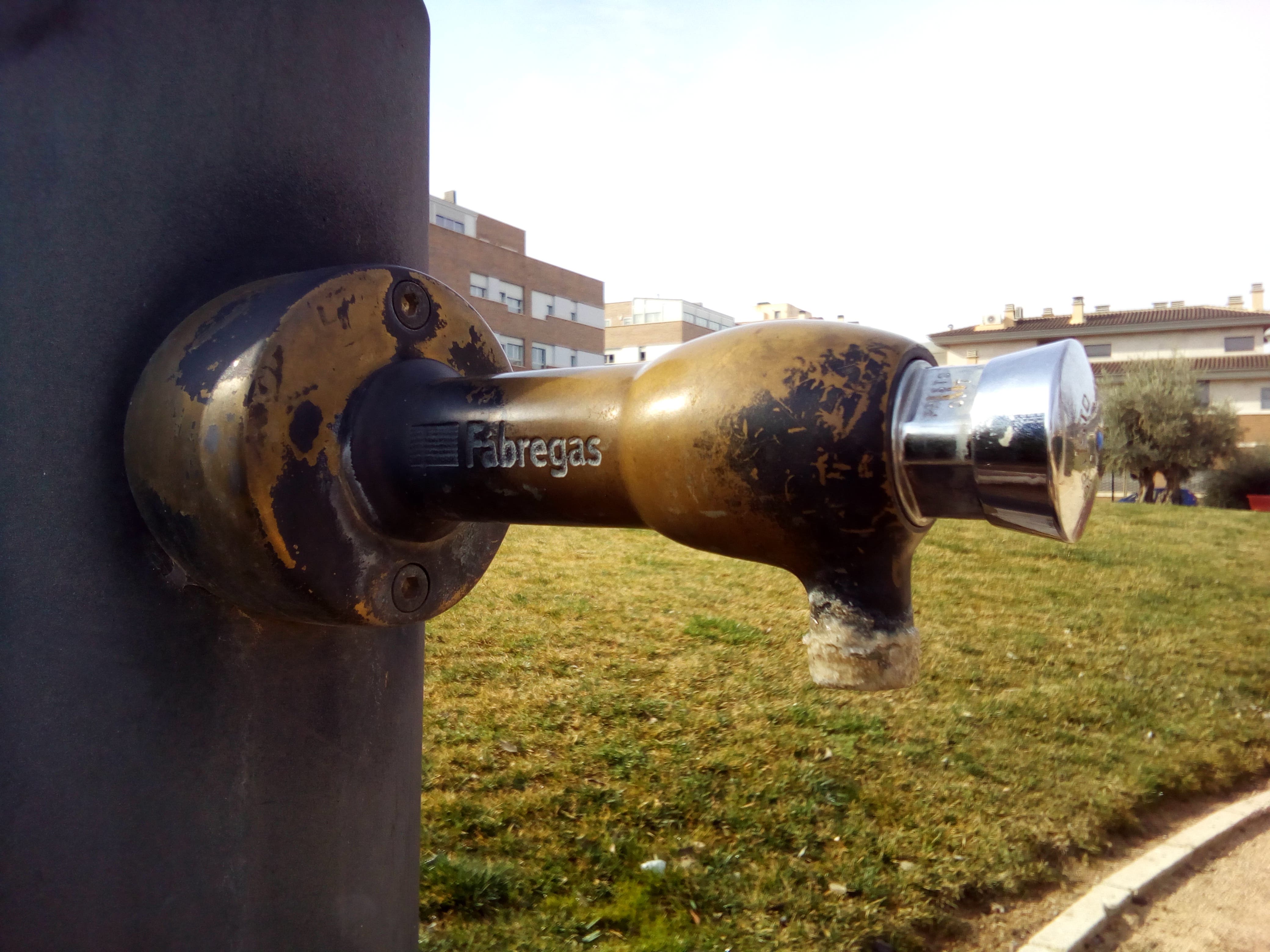 The sensor itself is fine, but I feel the lens on the camera let the performance down. If there are any bright light sources around (such as a bright blue sky) the resulting image is washed out. Keep away from dark and light extremes though and the camera can take some useable photos. 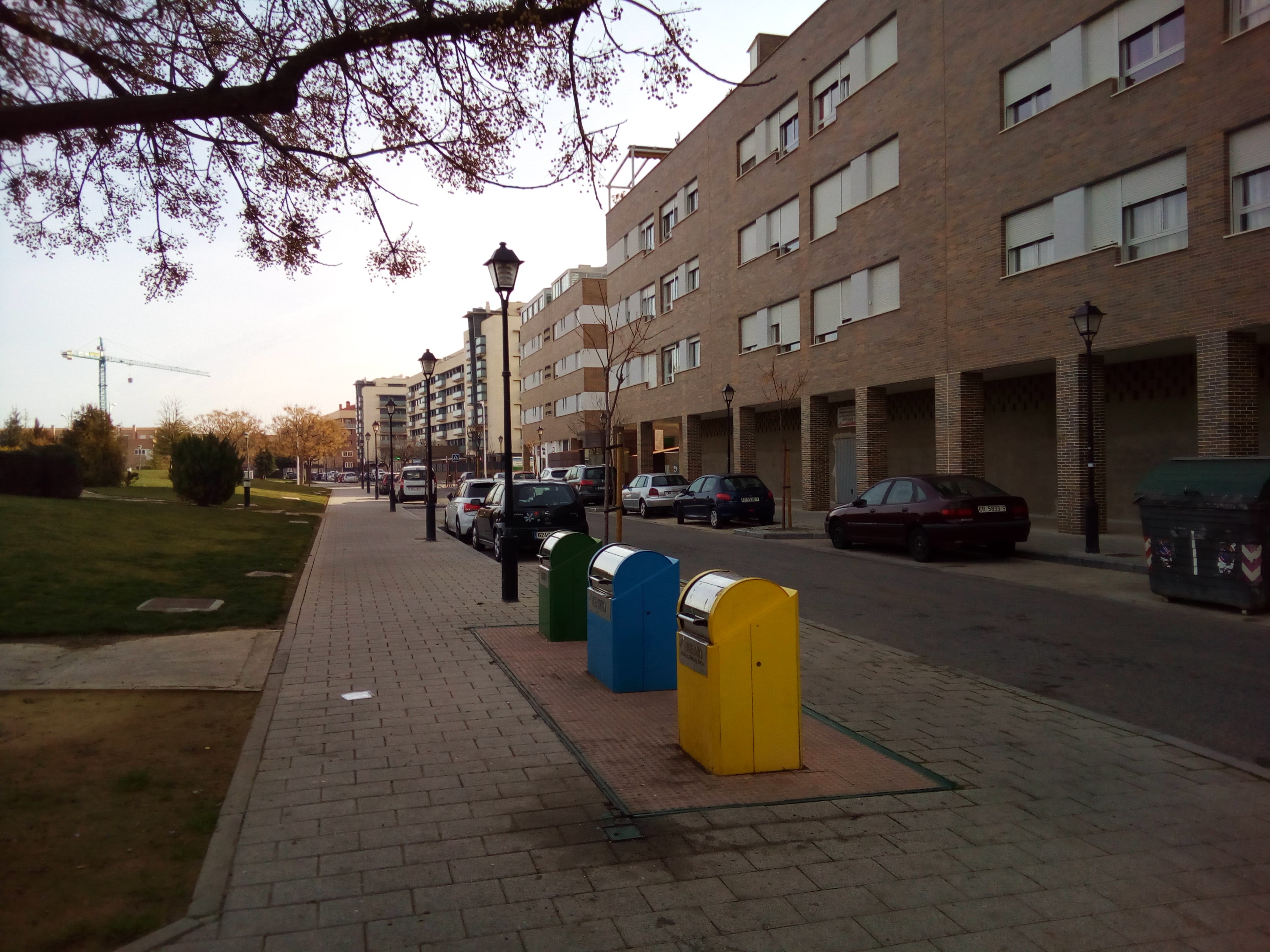 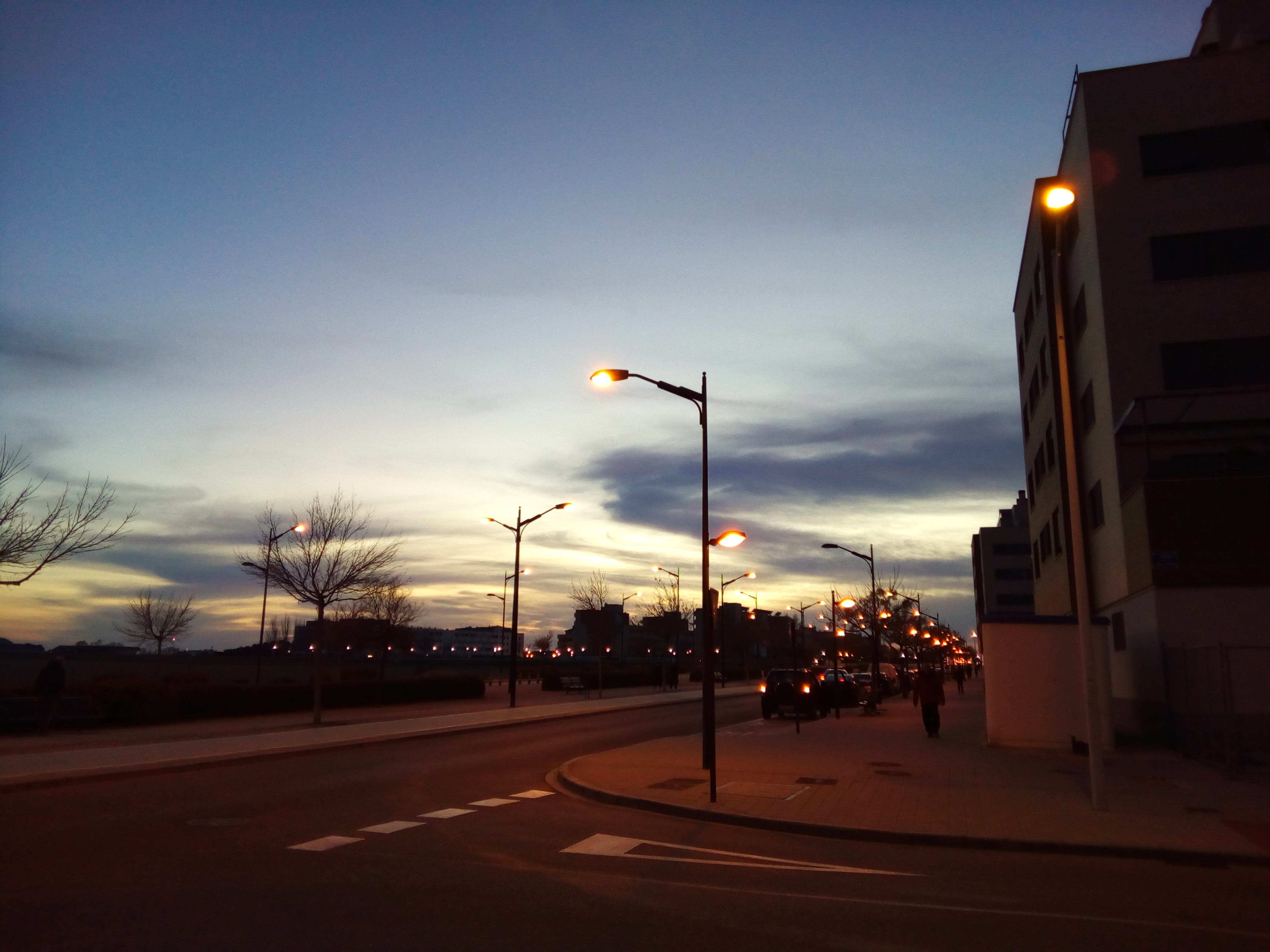 Checking online for the Oukitel K4000 brings up listings of the phone costing $115, and to be honest I would be happy to spend this much on the phone just for a back up with good battery. If you can live with the weight and lack luster camera, you will be rewarded with pretty good performance and a nice dose of battery life.

Then again, Oukitel will launch the K4000 Pro very soon with a larger 4600mAh battery, fast charging and a promised Android 6.0 Marshmallow update. Perhaps it’s worth waiting for that instead.