Ok so its not the Oppo Find 9, but from what we saw at MWC the Oppo R9 could be one of the camera phones of the year, and its getting super fast charging.

The next flagship Oppo will launch soon, and Oppo are teasing what the Oppo R9 will look like and what features it is going to have.

They have already shown us a slim phone with round metal body in gold, which looks like an iPhone and in turn current Oppo R devices. The newest teaser focuses on the charging capabilities of the R9 by confirming that VOOC will be part of the package.

The R9 will be able to make 2 hours of calling from just 5 minutes of charing according to the leak. Its not clear if the phone will feature the same 0-15 minute charge time that we saw at MWC but it seems highly possible we will. 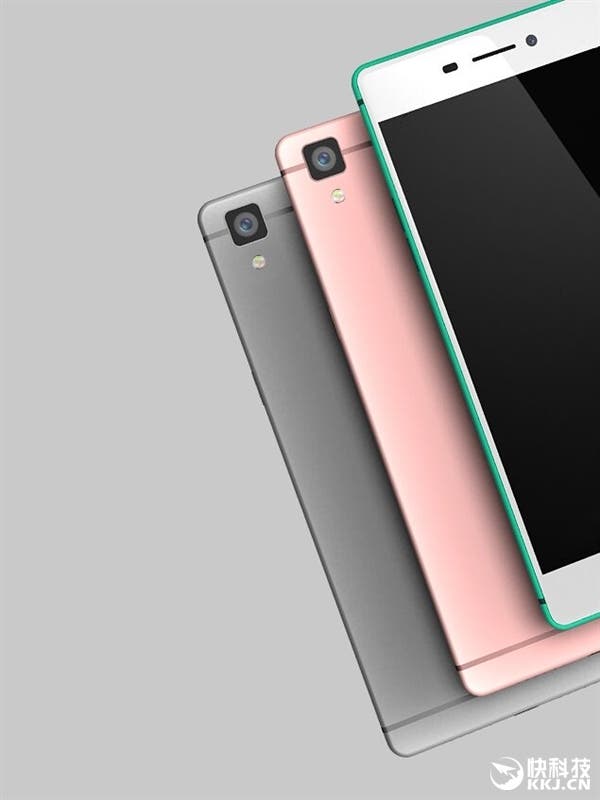 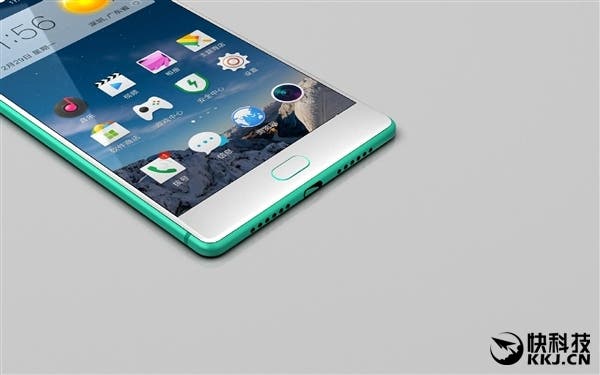 Speaking of MWC, another feature we expect the R9 to have is Oppo’s super small OIS feature and pixel stabilisation features.

The rest of the hardware is unknown but expect a finger print scanner, and possibly even a Snapdragon 820 chipset.