Mediatek have really pulled their finger out over the past year or so with some really solid chip launches, but it’s the Helio X30 that the company hopes will really take on the top guns.

The past 12 months has seen some really interesting chipsets from Mediatek. The MT6752 really kicked it all off being a solid performer at a good price. The MT6752 didn’t last long though as Mediatek pushed their Helio range out starting with the X10 (which powers LeTV, Meizu and Xiaomi phones) and followed by the Helio X20 (so far only seen in the Zopo Speed 8 and Doogee F7).

With the Helio X20 just showing up in phones, we’ve been watching Mediatek to hear news of their next chipset, and it hasn’t taken long before some of the potential details have been released.

COO of Mediatek, Zhu Shangzu, has been speaking highly of his company’s next flagship processor, and says that the X30 will be the chip that could topple premium SoC’s from rivals Qualcomm and Samsung. 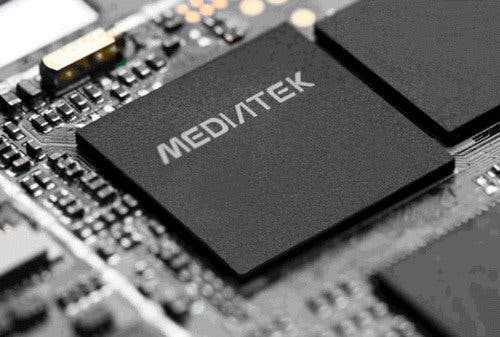 What will really be interesting though is if Mediatek can do better on the graphical side of things with the Helio X30. Mediatek chips generally do well on the CPU side, but are largely let down in the graphics departments. Can Mediatek get a better balance next time around?

Next Xiaomi Mi4s now in stock