We were promised Helio X20 phones at MWC this year, but its up to Zopo to actually come through and launch the Helio X20 powered Zopo Speed 8.

If you were hoping to see some photos of the new Speed 8 with that Moto GP rider chap who definitely isn’t Guy Martin then I do apologise. Due to the scheduling of the Zopo Speed 8 launch and the launch of the Xiaomi Mi5 I had to actually get my hands on Zopo’s latest flagship on Monday, but promised not to release the details till today. 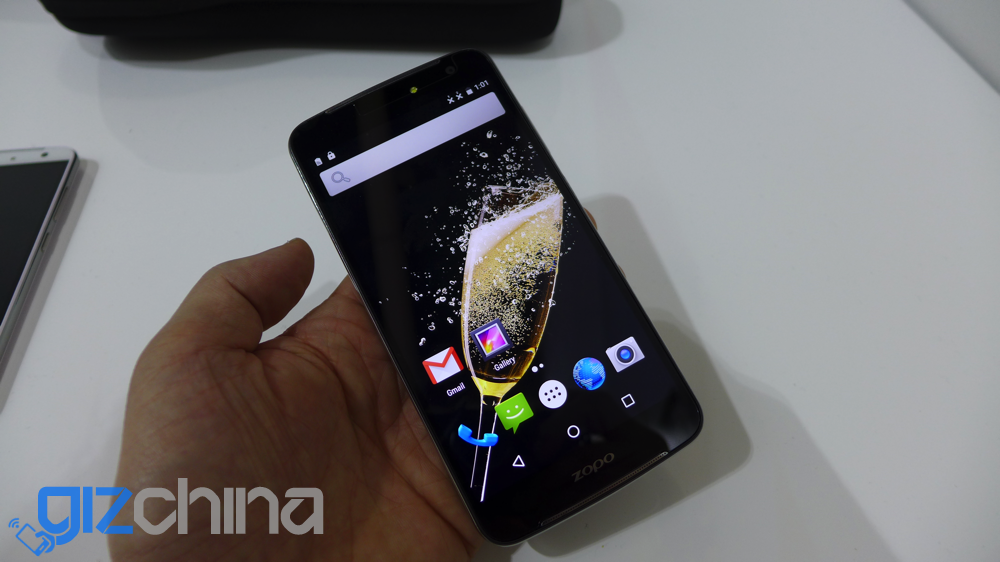 So the Zopo Speed 8, what is it like and what features does it have to offer? Well there really aren’t any variations from what the leaks told us to expect to what was actually launched. 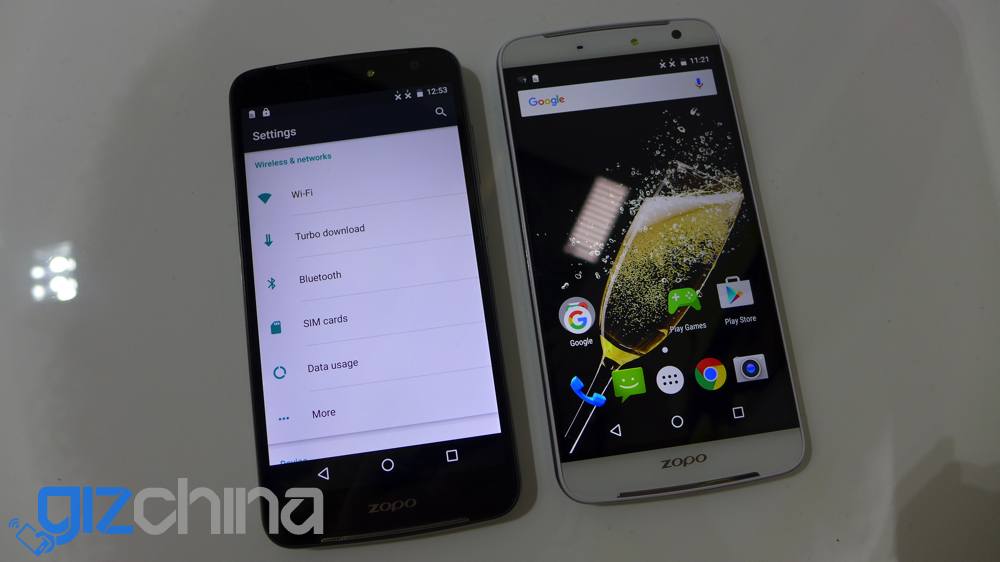 The phone features a 5.5-inch FHD display (not a 2K panel), it runs a Mediatek Helio X20 chipset with 4GB RAM, and there is a rear fingerprint scanner. The camera in the Speed 8 is a 21 mega-pixel model but the samples at MWC would only allow us to use up to 16 mega-pixels. 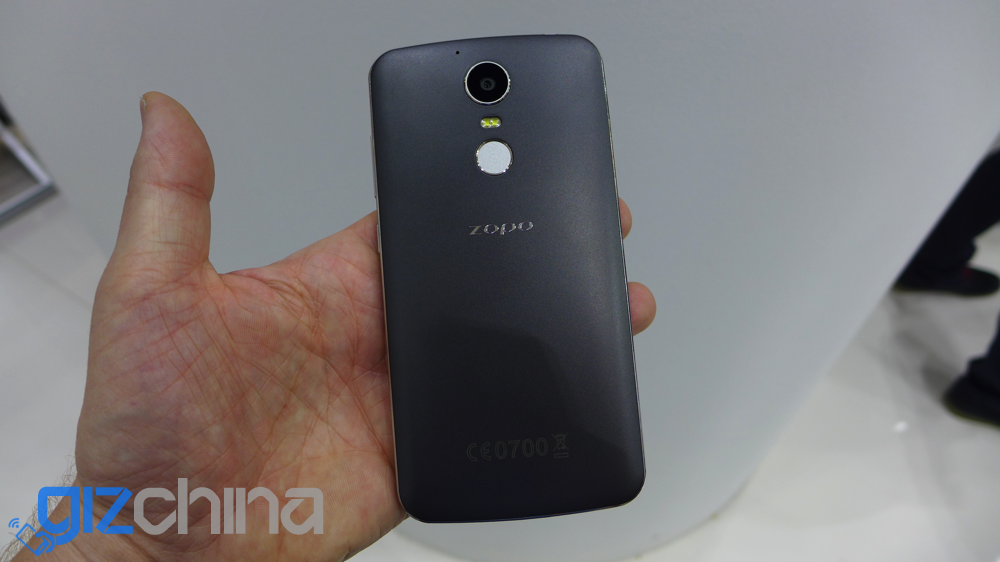 Zopo made is clear from the start that the Speed 8 on show is an engineering model and not a final production version which is probably the reason for the 16 mega-pixel issue. Camera performance is pretty weak on these engineering samples, so let’s hope for better on the production model. 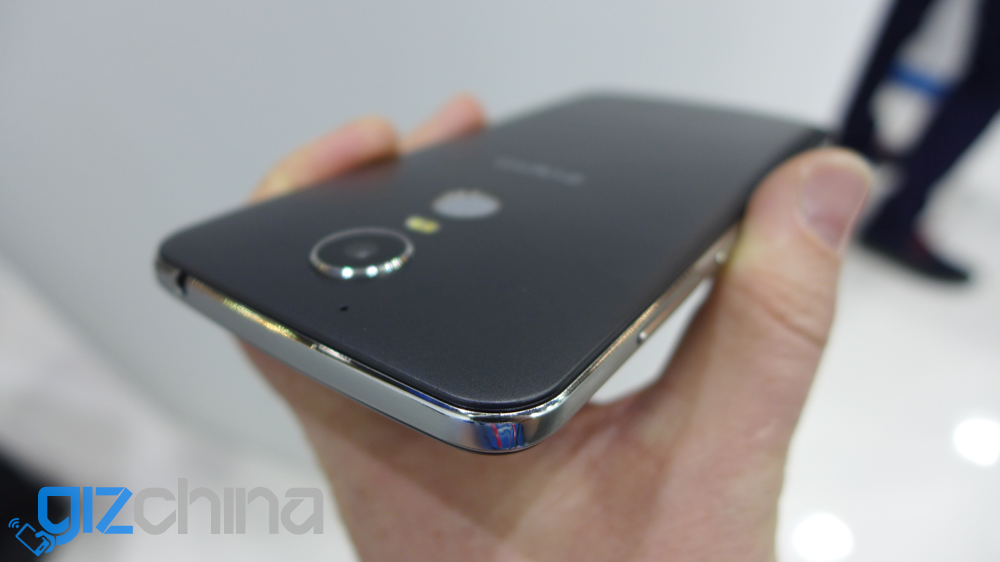 For the design, Zopo have played it safe and made a phone that looks like a Zopo device (for better or worse) but they have included dual front facing speakers which is a nice touch. It’s also nice that the Android 6.0 install is pretty much stock. 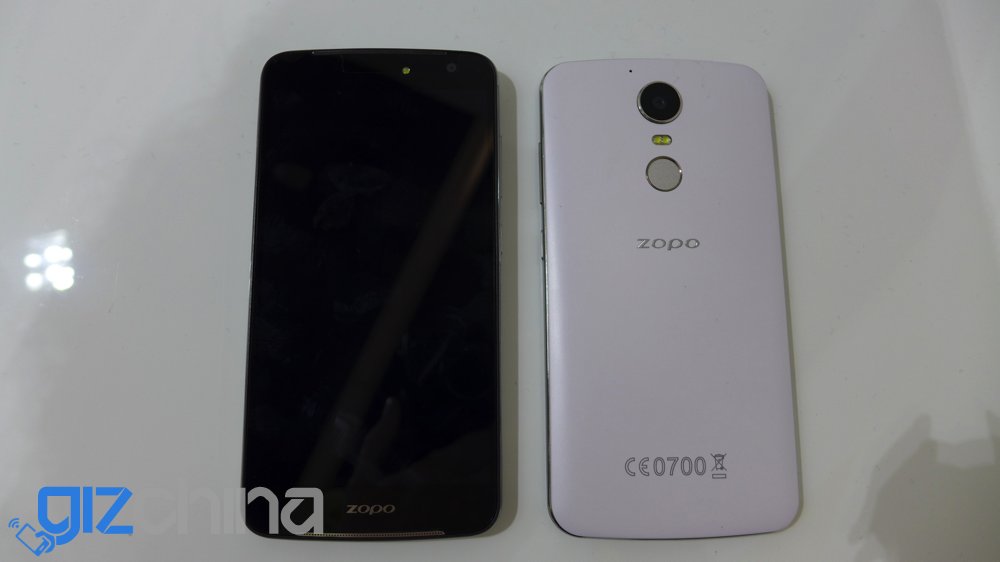 What isn’t so nice though is the fact that Zopo are still playing with plastic! That’s right, this ‘flagship’ phone has a metal ‘look’ frame and a full plastic body.

Tech specs of the Zopo Speed 8 are as follows:

Zopo didn’t give me the sale price of the phone, and as I am at the Xiaomi Mi5 launch at the this time I still don’t know what it is, however I will update this post once I find out what it’s going to be.

Next Xiaomi Mi 5: All you need to know!