The latest teaser from Oppo not only tells us about the super fast fingerprint scanner on the Oppo R9 but also confirms the design of the new flagship.

TENAA leaks had already given us a glimpse of the new R9 and it’s chip mounted fingerprint scanner, but these images are the first official look at the new phone from the company. It’s still not clear if the fingerprint scanner will be on a physical button or if it will be like the design on the OP2 (I am hoping for the latter).

The Oppo R9 is set to launch later this month along with the R9 Plus. The phones are rumoured to get front and rear 16 mega-pixel cameras, Qualcomm and Mediatek chipsets and VOOC fast charging. 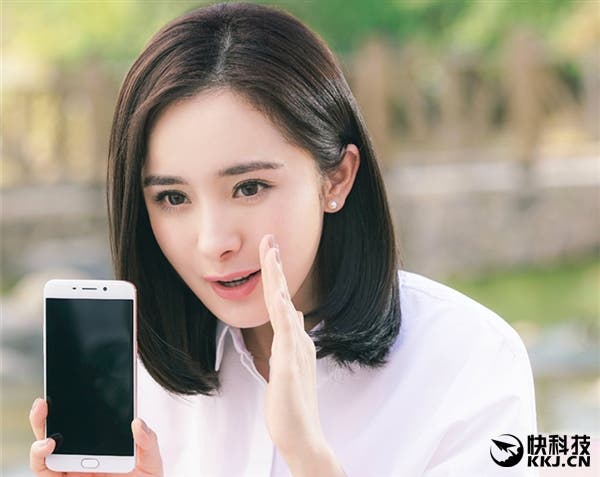 Next Sandalwood edition of the ZUK Z1 goes on sale with Android 6.0.1