If you thought clamshell phones were a thing of the past (or Japan), then, well, think again.

Gionee is set to launch the pricey Gionee W909 in the coming weeks. With the price comes style, and a decent grunt of power; let’s take a look. 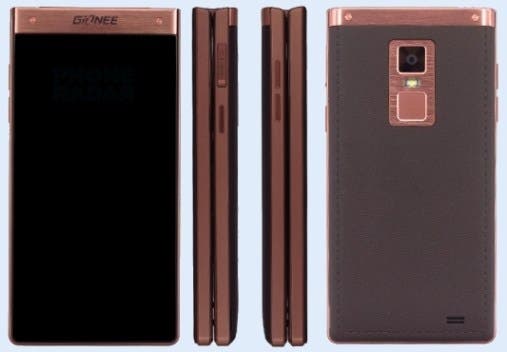 The clamshell design means that the W909 isn’t going to be at par with what sells these days, i.e., 5.5-inch screen phones. That said, where the phone will have an edge over its modern-day competitors isn’t screen size, but the sheer number of screens, one on the outside in addition to the ‘regular’ screen.

Coming to the price, the W909 is expected to sell at an equivalent of $615 in China, with slim chances of the phone making it to markets overseas.

Next Xiaomi Mi5 Review - fast but not fantastic