The Huawei P9’s dual 12 mega-pixel rear camera set-up has been used to take some stunning teaser photos in the run up to the phones launch take a look!

Huawei are no strangers to the dual camera design, but with the new Huawei P9 they want to really push the bar and raise image quality to the next level. Teasers today show sample of the photos capable with the phone showing that speed and long exposure are going to be two of the major camera features. 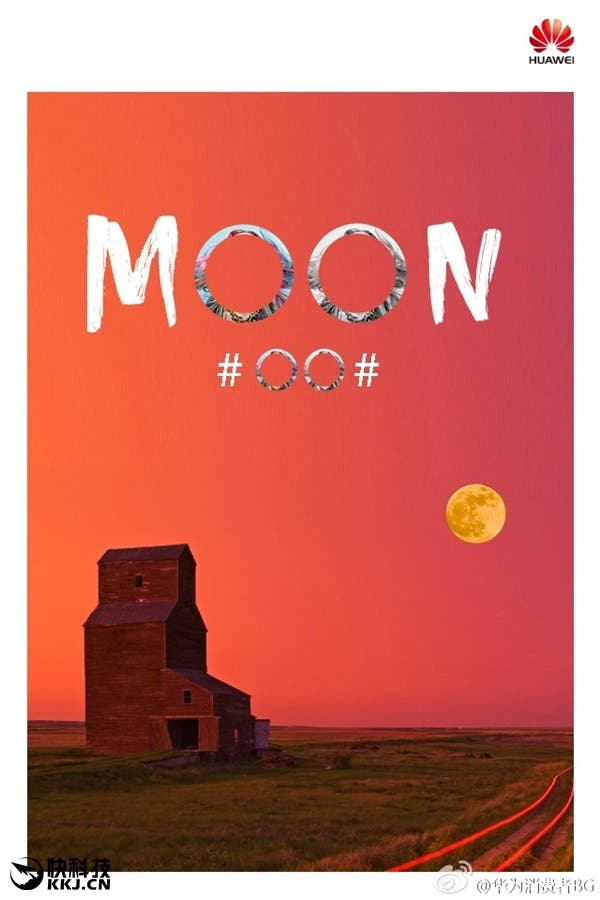 A clear photo image of the moon could also mean that the camera can be set at two points with the each camera taking separate images which are then merged together. 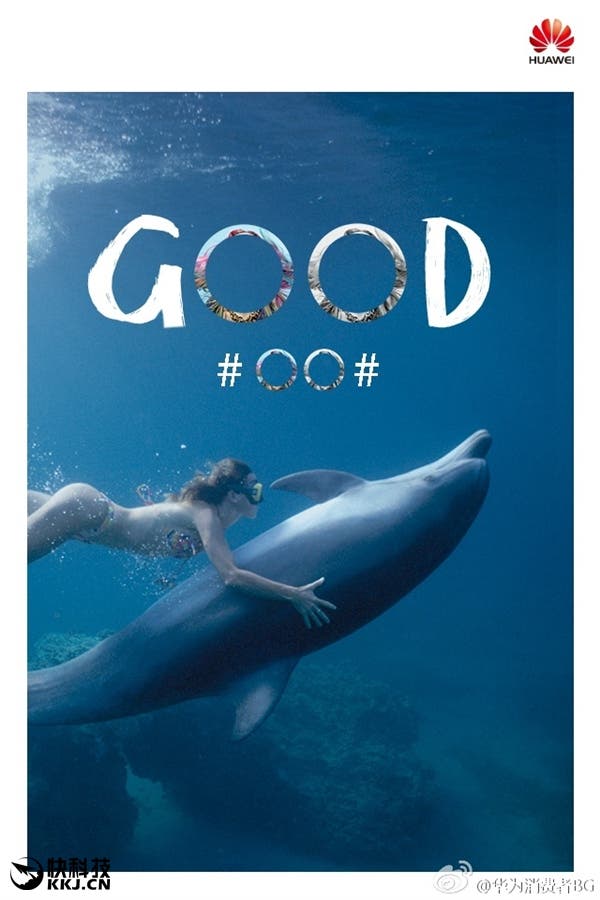 The photos look good, but have Huawei also snuck in another feature to the Huawei P9 too? The final image shows an underwater photo, could the Huawei P9 also be a waterproof phone?