Phone maker Cubot plan to launch two new phones later in the year, one being the Cubot X17S and the other the Cubot Dinosaur.

With a name like Dinosaur I thought of a large phone, with rugged design and perhaps even a large battery and even leather rear panel, but the phone in the photos looks nothing like that.

Instead the Dinosaur is a 5.5-inch phone with HD display, quad-core MT6735A chipset and design that is similar to the Xiaomi Redmi 3. The plastic bodied phone will support LTE bands 1/3/7/20 and comes with 3GB RAM, 16GB memory and Android 6.0 out of the box. 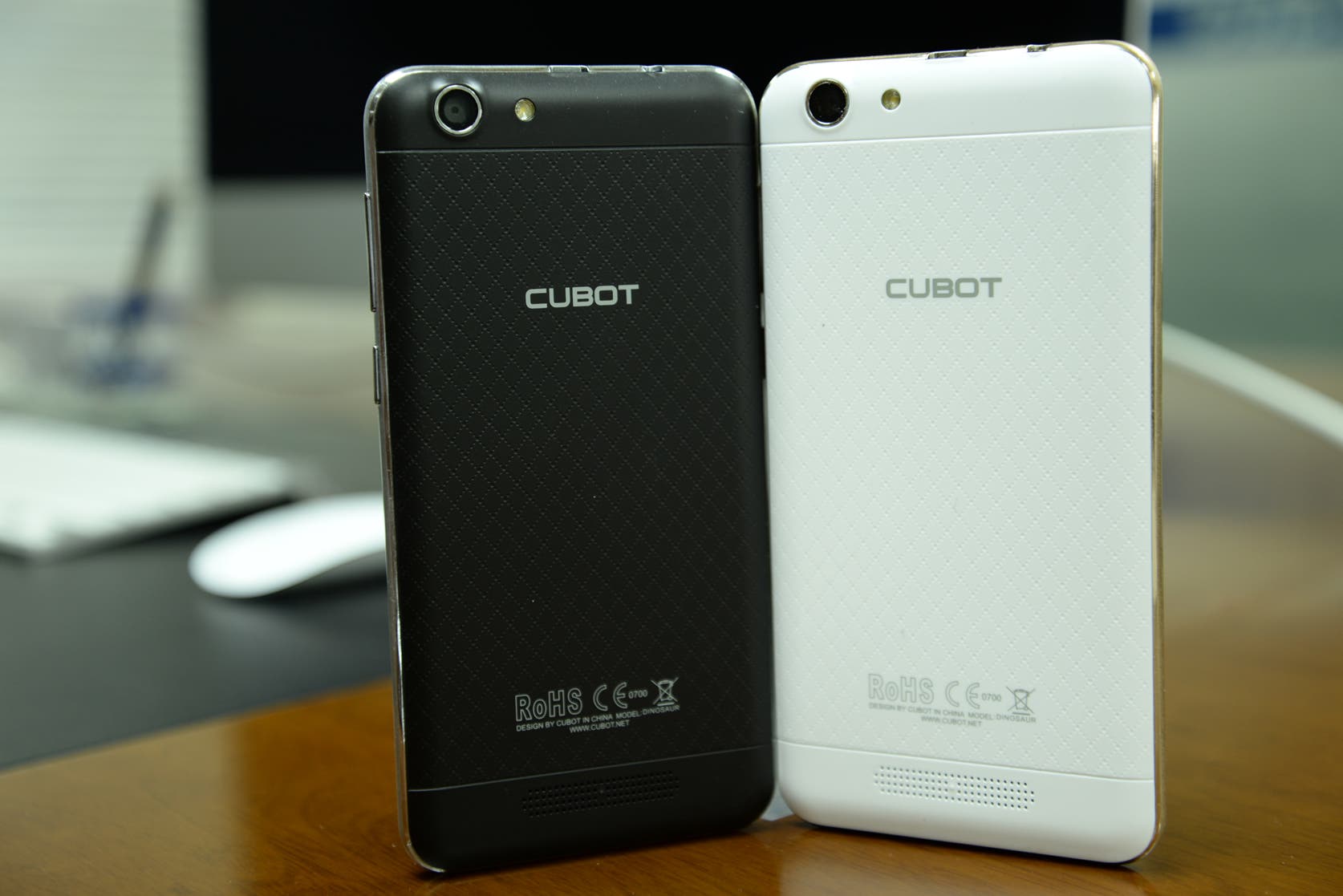 The Cubot X17S looks like a few of the phones that Cubot already released with a metal chassis and dual glass panel design measuring only 6.2mm thick.

Expect Cubot to launch both phones in April, which is shaping up to be one busy month for Chinese smartphone fans!