Vivo have continued to tease the release of the new Vivo V3 and V3Max with moe details about both the phones and here they are.

For the past few weeks Vivo have been teasing the Vivo V3 but recently we also discovered there would be a Vivo V3 Max too. So far we have already learned the V3 will come with an all metal design (with the possibility of a wooden rear) and that the phone would come with 4GB RAM, today we have a few more details.

The new details are that the two phones might have slightly different specs. Apparently the Vivo V3Max will be more powerful of the two phones and will come with 4GB RAM and 32GB memory, the memory for the V3 hasn’t been confirmed but we guess there will be at least 3GB RAM in the phone. 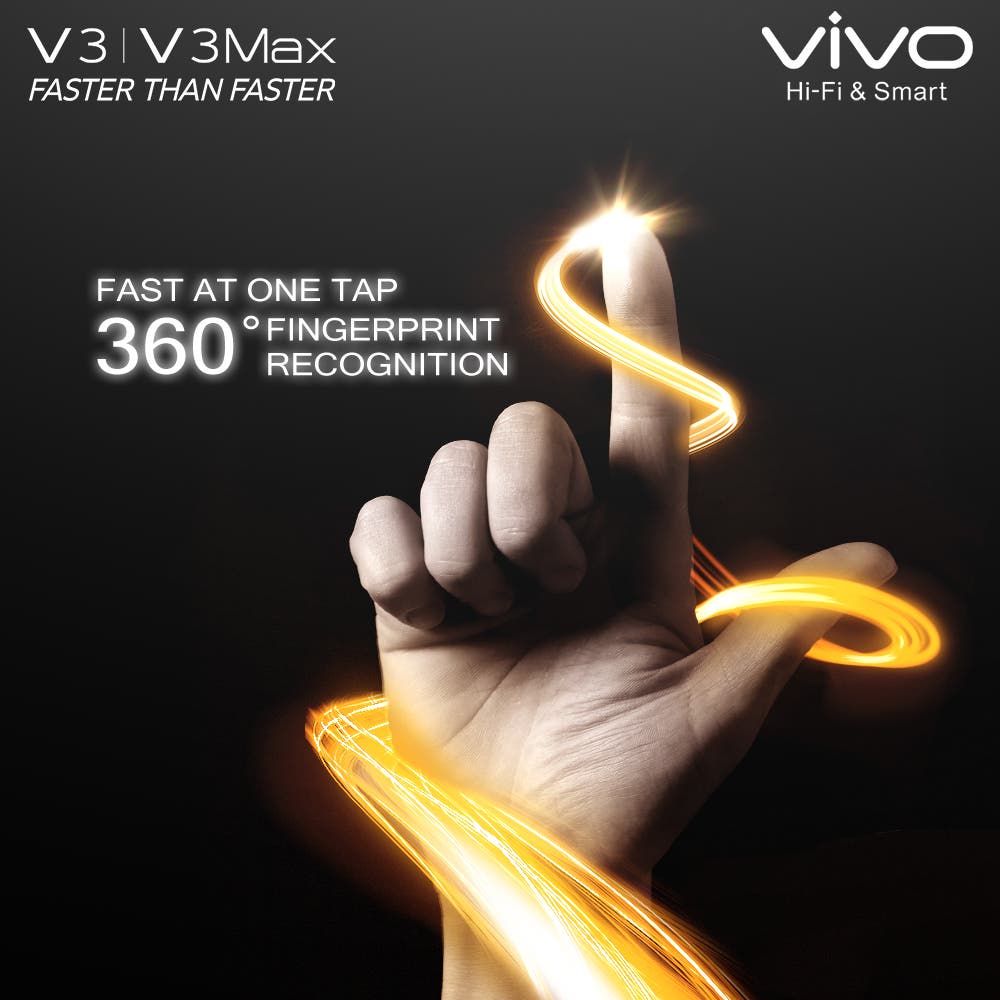 Vivo look set to launch both phones in the coming weeks which will be aimed at Vivo’s global markets rather than the Chinese market. Keep posted.