Emerging Chinese phone maker Vernee is trying to make its mark on the market and the announced Thor and Apollo models certainly garnered quite some attention. So we decided to look at the company as a whole to get some sort of a general idea who they are.

Vernee is pretty new fledgling company being founded just in February 2016 and belongs under the wing of New-Bund Network Technology Co. Ltd. , which is on the market since 2014 and so far specialized mostly in OEM/ODM production. Not surprisingly the company is Shenzhen based, but with subsidiaries in HongKong, Shanghai and Xi’an the scope is larger than that. 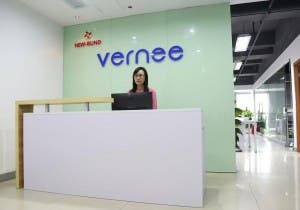 With access to a strong R&D team with over 210 engineers and New-Bund bunch of international certificates and qualifications (mainly the Mediatek one) their plans are pretty bold in entering the smartphone market with quality product for reasonable price. After all future belongs to the bold ones so lets cross fingers for Vernee to deliver in 2016 something as good and promising as they say. 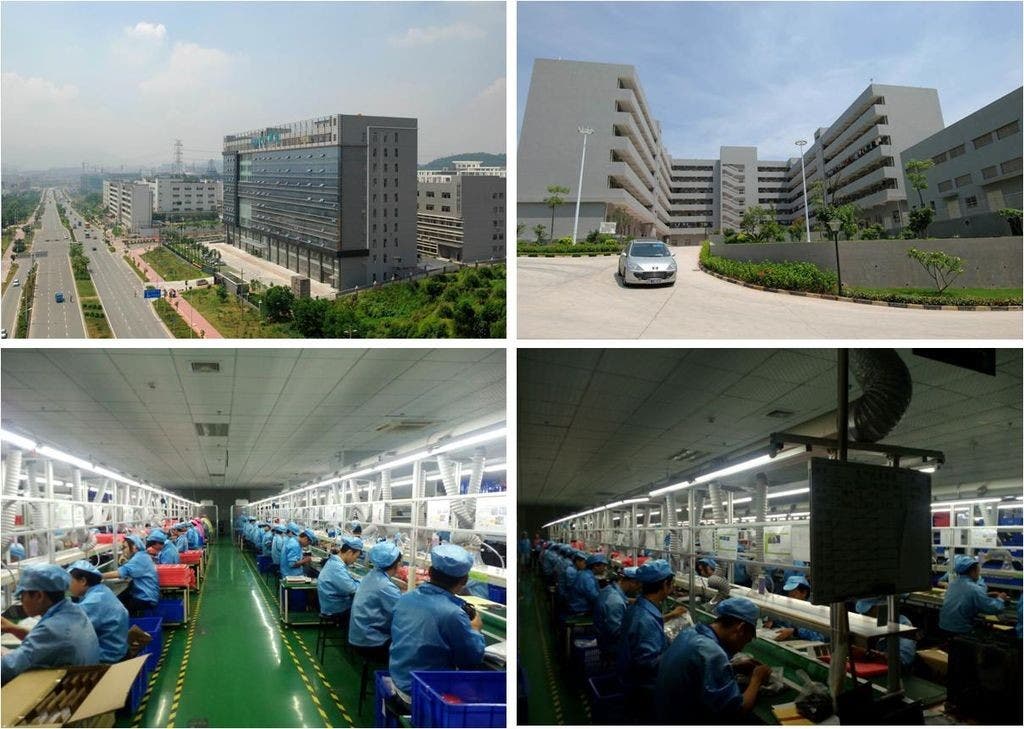 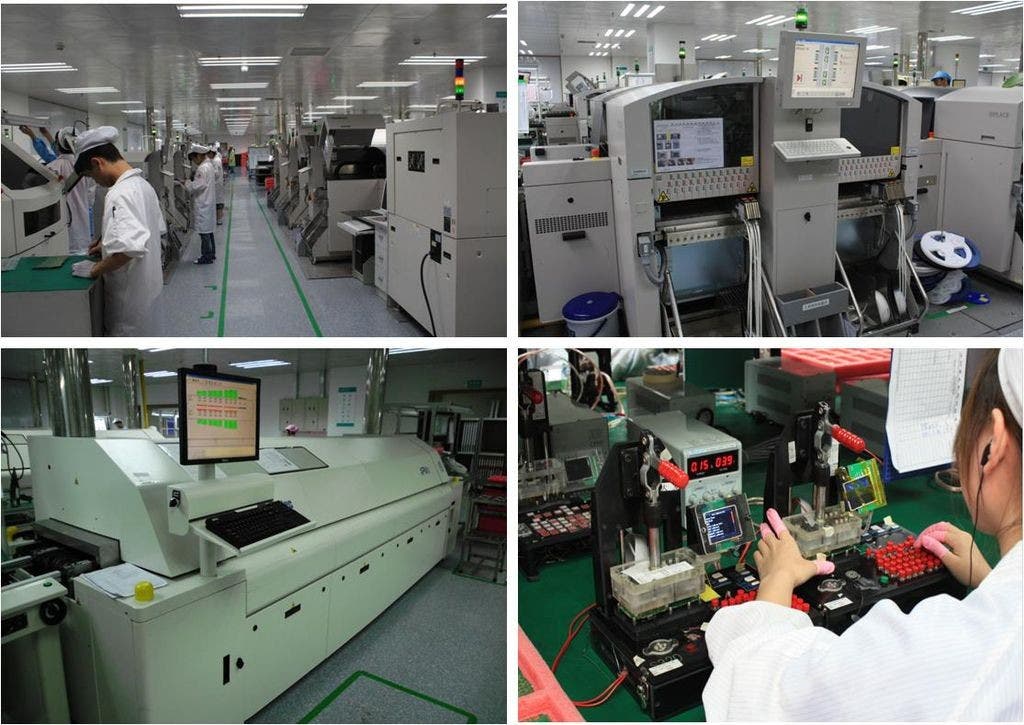 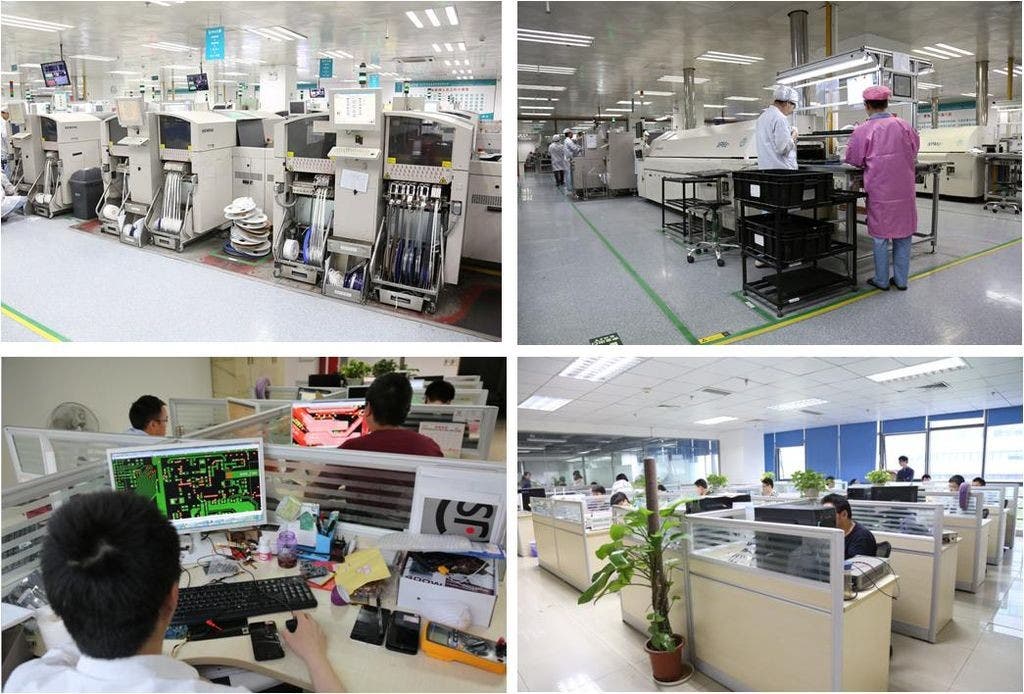 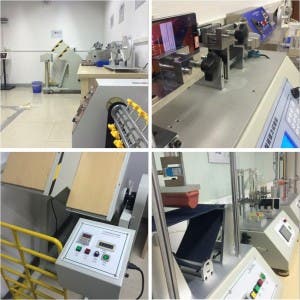 Next This is the LeTV Le2 courtesy of TENAA