While Phillips aren’t known for phones everywhere, they are making a space for themselves in China, and the newly leaked Philips S653H even had my attention!

Generally when we see Philips phones, they have been fine, ok, even ‘So so’, they so far they have yet to make me take a second look. The Philips S653H, is a bit different though.

The new phone features a new design, plus an all metal body measuring a compact 153.5 x 74.3 x 6.95mm. Although we’ve been fooled in the past, rumours say the Philips phone is a near borderless device, and we can see from the rear view some really rather elegant antennas and machining. 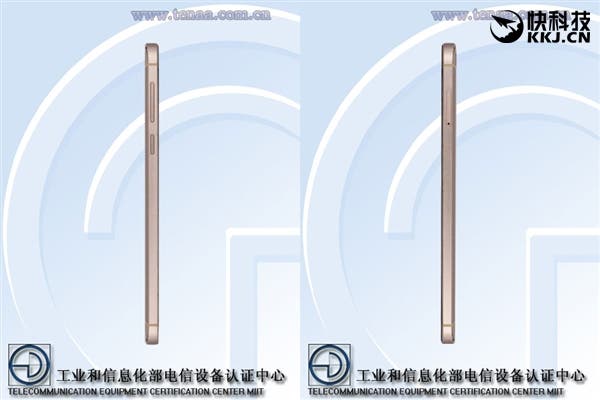 A rear fingerprint scanner and dual LED flash are nice features too, as is the SIM trail with room for a 128SD card.

Even the hardware starts off well with a 5.5-inch 1920 x 1080 display, 2Ghz Helio P10 chipset, 3GB RAM, 32GB internal memory and 8 mega-pixel camera, but where the phone face dives is with a rear 8 mega-pixel camera, and a battery of just 2550mAh! In comparison the recently leaked LeTV Le2 has a 16 mega-pixel rear camera plus 3000mAh battery, while the Meizu M3 Note has a 13 mega-pixel sensor plus 4100mAh battery!

Apparently Philips will try to sell the phone for just 799 Yuan. A good price, but with completion from Meizu, Xiaomi and LeTV in the future it’s not great. What are your thoughts?

Previous This is the LeTV Le2 courtesy of TENAA

Next Zopo behind schedule for Android 6 updates