Meizu have just wrapped up the launch of the Meizu M3 Note in Beijing, here are the specs they released for their latest budget phone.

There were plenty of rumours about the Meizu M3 Note and finally today we got the answers we were waiting for. So let’s start with the details that the rumours got right.

Well the Meizu M3 Note has become the first ‘M’ phone from Meizu that has a metal body, which makes the M3 Note a close competitor to the Xiaomi Redmi Note 3, the latest Lenovo phones and even Meizu’s own Meizu Metal phone.

The metal body has the same look as other current metal Meizu phones (MX5, Pro 5, Meizu Metal) but the body does appear much slimmer than previous phones and the volume and power buttons are now located in a groove on the side of the phone making them appear more flush to the body. 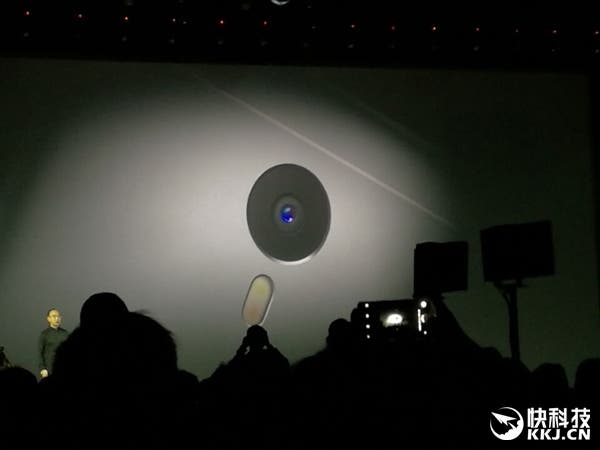 Meizu have used a 13 mega-pixel camera on the rear of the Meizu M3 Note and have managed to keep the camera flush with the body even with the inclusion of a much larger 4100mAh built in battery. 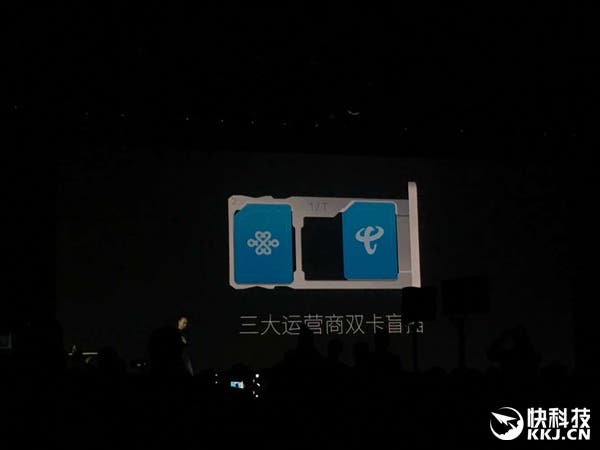 A tray in the side of the Meizu M3 Note can accept either dual SIM cards or a single SIM and 128GB SD card. Network support is ‘full netcom’ meaning it will work on all Chinese networks. The phone also supports VOLTE.

As seen on previous Meizu phones, the M3 Note will come in a dark grey with black face or gold colour with white face around the 5.5-inch 1920 x 1080 display.

Below the display is Meizu’s Touch 2.1, a physical home button with integrated fingerprint scanner. Above the screen on the forehead of the phone is a 5 mega-pixel selfie camera.

The guts of the Meizu M3 Note include 3GB RAM + 32GB eMMC 5.1 memory if you opt for the high-end version or 2GB + 16GB for the entry-level version. 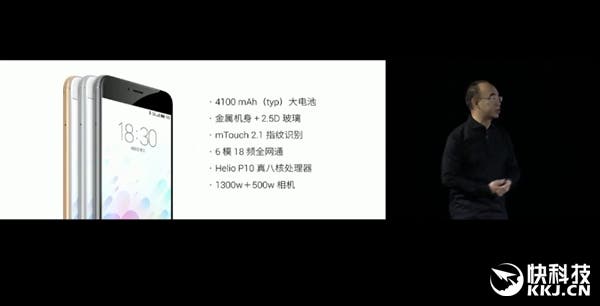 Pricing for the Meizu M3 Note is lower than leaked with the 2GB RAM model selling for only 799 Yuan and the 3GB RAM version costing just 999 Yuan (100 Yuan less than the Meizu Metal). The phone will be available in China from the 11th April.

So what do you think of Meizu’s latest smartphone?