Time certainly flies, feels like yesterday we had the OnePlus 2 as the hottest stuff on the block and we are already dealing with the next generation leaks with an imminent launch date already lurking around the corner. And with some new leaks we have a confirmation of a beefier version of the OnePlus 3 in the making too.

We have already seen leaked Antutu test pic some time ago which put the OnePlus 3 in the fray with FHD display resolution, Snapdragon 820 processor and 4 GB RAM +32 GB storage combo. But todays Geekbench leak is hinting at another version with 6 GB RAM (most probably paired with 64 GB of storage space) and the scores are looking pretty respectable indeed. So the power creep of this year is official, because a flasghip without 6 GB RAM can’t be called a flagship 🙂 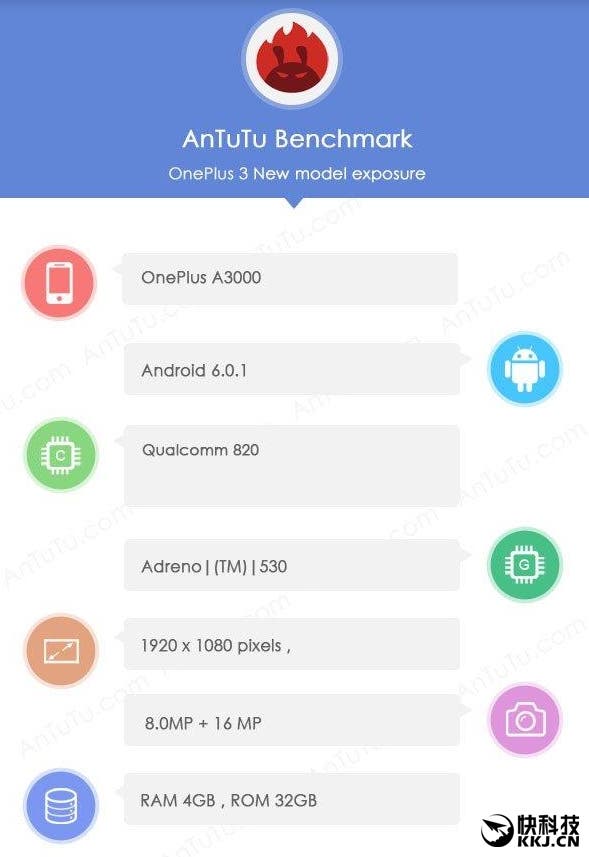 According to Chinese rumors we should get the OnePlus 3 officially launched around May 18th already with the phone hitting the stores for real somewhere around start of June. The expected pricing is in line of thinking of 2299 yuan (354$) for 4 GB + 64 GB version and 2499 yuan (384$) for the 6 GB + 64 GB version. Looks tempting, thats for sure. 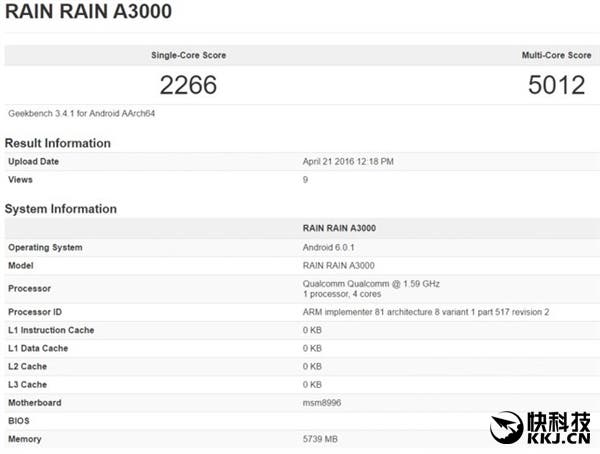 Next ZTE Axon 2 listed on TENAA with Snapdragon 820