360-degree cameras from China are the next big thing. We’ve already seen a few that launched, including the Amkov AMK100S, and more are on the way.

This includes the Elephone Ele Cam 360 Mini, which is expected to be a budget 360-degree VR camera. We’ve only seen renders of the device previously, but real photos of the Ele Cam 360 have now made their way to us.

What I hope is to see an original product, and not something that’s going to be made in one factory and then sold in a tonne of different brand names. That’s what happened with the SJCAM SJ4000, which triggered a bit of a cloneception (it was supposed to be a GoPro clone itself, but then there were clones of the SJ4000… so on and so forth).

Anyway, here are pictures of the Elephone Ele Cam 360 Mini. The plastic around the lens does look kind of tacky, one must admit. Also notice how the batteries seem to resemble those that the SJ4000 uses. 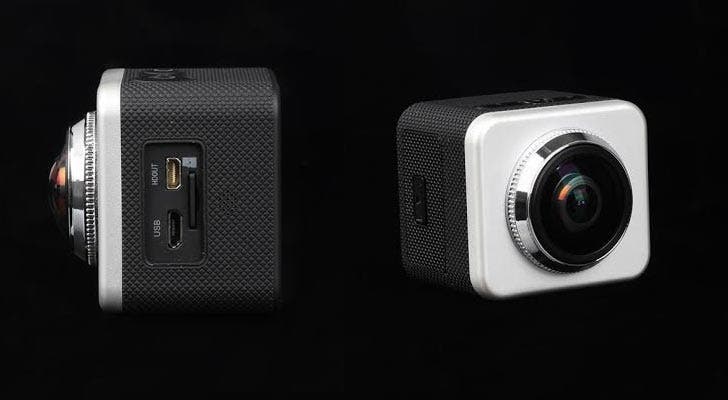 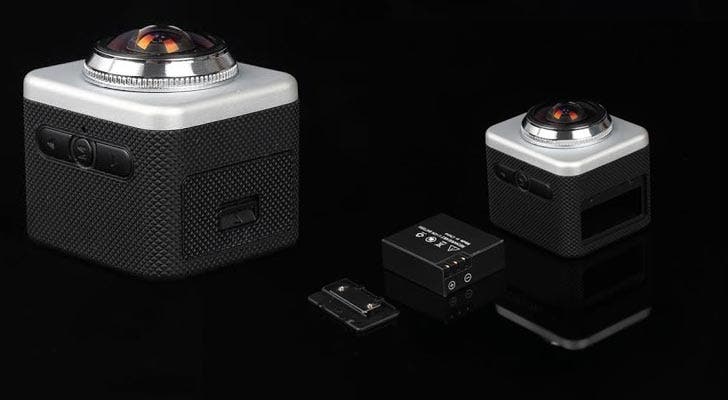 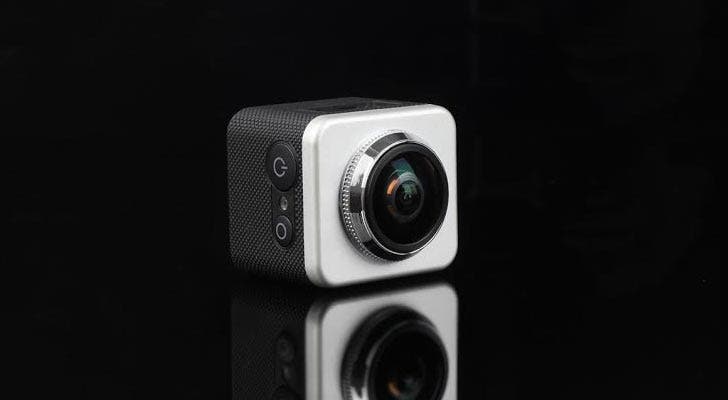 Previous ZTE Axon 7 looks set to launch in the U.S too