I think the people in UMI have a checklist for the “what to reveal about the UMI Super” model, because the constant flow of segmented information is already getting a little tiresome. So today we have the fingeprint sensor manufacturer on the menu. 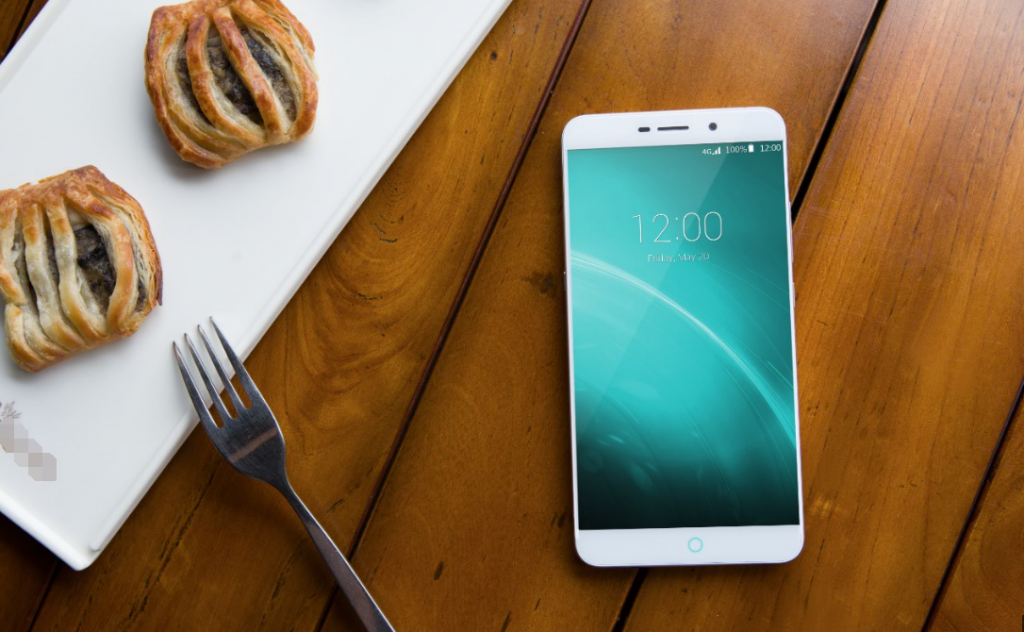 The UMI Super fingerprint scanner is manufactured by Microarray® and it’s their fourth generation of 3D fingerprint sensor. The primary function of the fingerprint scanning tech on phones is obviously the convenience and secure access and based on advanced tech UMi Super tries to enhance both in the touch ID recognition speed and efficiency. It takes about 10 seconds to register an average fingeprint and the unlock speed is as fast as 0.1S in lab tests. You’re then set up to unlock your phone with a finger or thumb.

UMi Super presales are starting May 23rd for $249.99, but until then, you can now subscribe on the UMI forums to get $70 coupon allowing you to preorder the phone for $179.99. First come first serve so don’t hesitate.