TENAA has shed some light on the upcoming Meizu Metal 2 with a new leak and claims of a larger 4000mAh battery.

Expected to see the light of day some time in June, the Meizu Metal 2 has recently been sighted at TENAA with a similar all metal body to the original Metal but larger 4000mAh battery.

We’ve become quite used to Meizu’s strategy now, and so were not surprised to see that the Meizu Metal 2 is only a slight upgraded on the original phone, and in turn isn’t massively different from the Meizu M3 Note which already went on sale earlier this year. 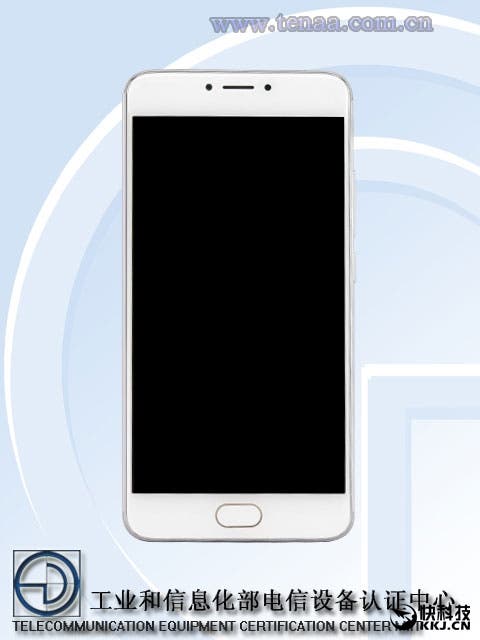 We do wonder what the point of this phone is though. The specs are largely unchanged from the original Metal, and are quite similar to the already on sale M3 Note, so why wait for this?

Next Meizu Pro 6 Plus teased for June 30th launch