Blackview may have shifted their focus on to budget (and rugged) phones of late, but that isn’t to say that the niche Chinese brand isn’t going to do flagship anymore.

The Blackview R7 is a phone that has been around for a while, without going on sale yet. Well, the good news is that the device is finally on pre-sale, with shipments set to commence 1st July. 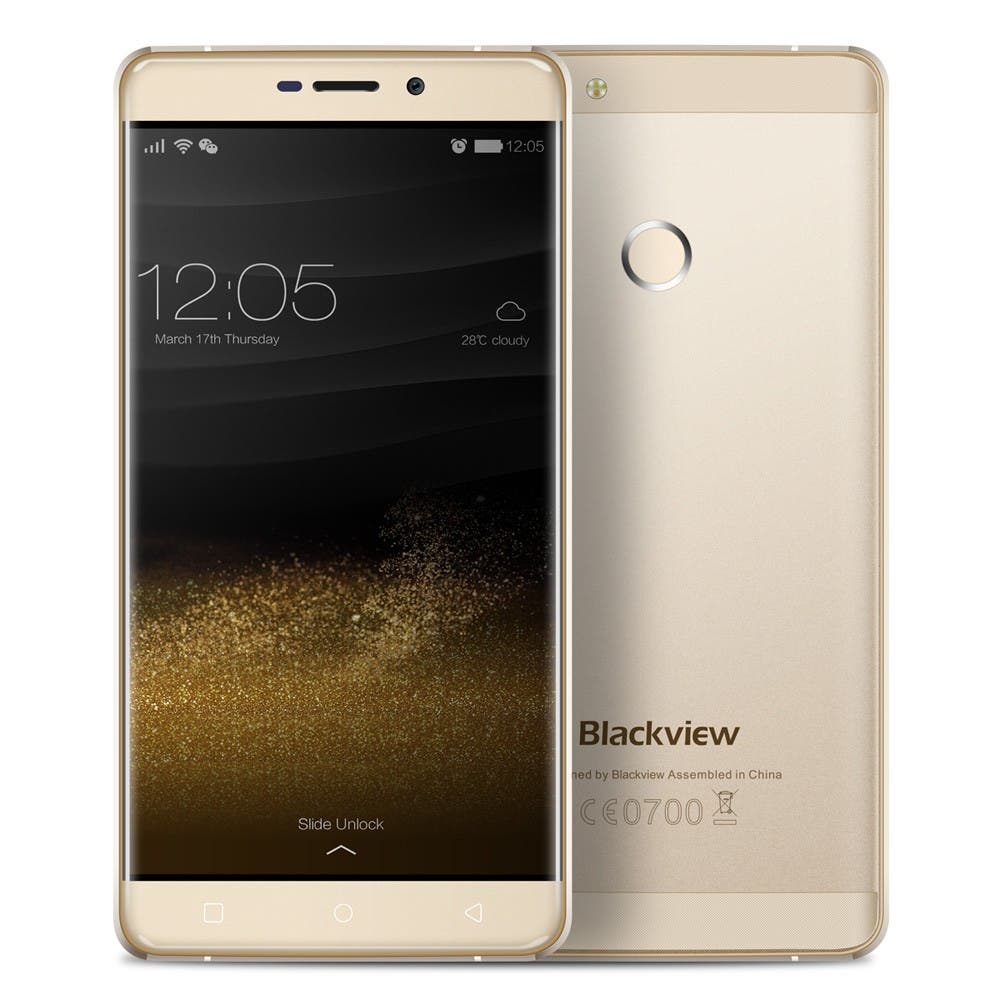 With a full metal frame, the Blackview R7 features a fingerprint sensor on the rear. We’re going to try and get a unit for review! Update: use coupon code 12YEARSALE to get $12 off!