OnePlus had quite literally the least exciting launch of their short life this week, but the OnePlus 3 ticks many of the right boxes for many like me who have bought one. Will you?
With leaked renders, photos, and even a TENAA listing of the OnePlus 3, not to mention the adverts in Indian newspapers on the day of launch, everyone following the company and the device knew what they needed to ahead of launch.

If any of you did manage to miss it though (how did you do that?) the OnePlus 3 was launched with an all metal body, 5.5-inch FHD display, Snapdragon 820 chipset, 6GB RAM, fast ‘Dash’ charging, and 16 mega-pixel rear camera with OIS. The phone also sports USB Type C, NFC, 3.5mm headphone jack and a fingerprint scanner.

So basically the launch was the least exciting of any OnePlus launch so far, and many people have already commented on how the device isn’t all that interesting and how it looks far too much like an Apple/HTC for their tastes, but out of those of you reading this who is going to buy one?

I was at an airport bar during the launch so I missed the VR spectacle (sob), but even without ensuring the leaked specs were accurate I ordered the OP3 from the OnePlus website as soon as it went on sale. 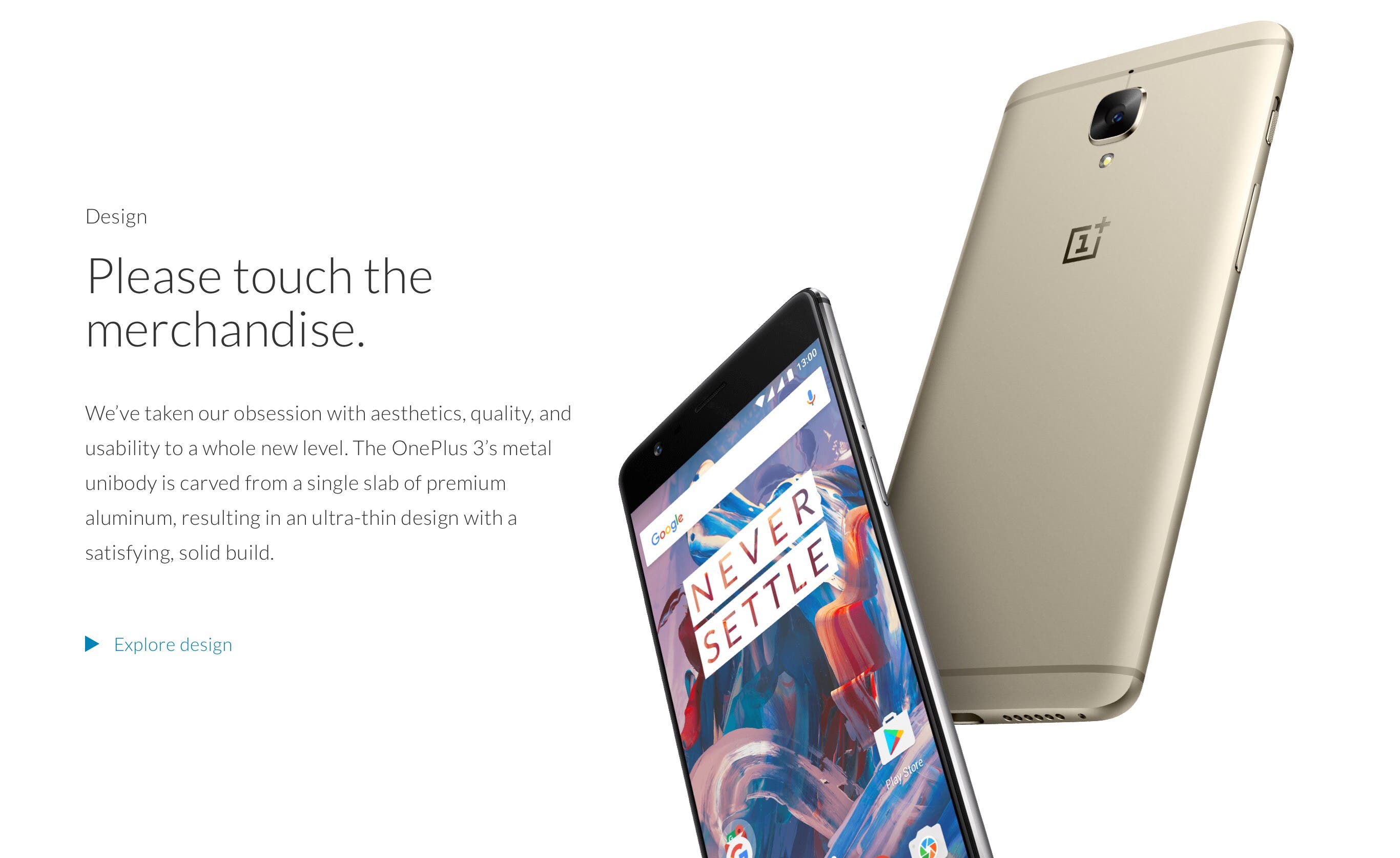 My reasoning for buying the phone (my 4th OnePlus to date) are as follows:

That first point is the main point. With a near stock Android experience I have had the best results with app compatibility and stability on OnePlus devices. Strava works without crashing (unlike on my ZUK Z2 Pro), Android Auto works out of the box (unlike every other Chinese phone), and the user experience is pretty good.

Will I regret my purchase? Who knows, but I’m quite confident that I won’t.

Oh and before anyone says so, no I’m not a OP fan, no I didn’t get a deal/discount/free sample, and no OP don’t pay me anything, in fact I’m pretty sure they don’t really like us here at GizChina.

Previous Xiaomi expected to make a splash with waterproof phones