Are you interested in the smart wearables but you don’t want to spend anything crazy ? Well then maybe the soon to come Cubot V1 smartband can be just ideal for you, because the price tag will be aggresively low with only $15 and the launch is scheduled for July 20th.

So what sort of specifications could we look forward to with the Cubot V1 ? 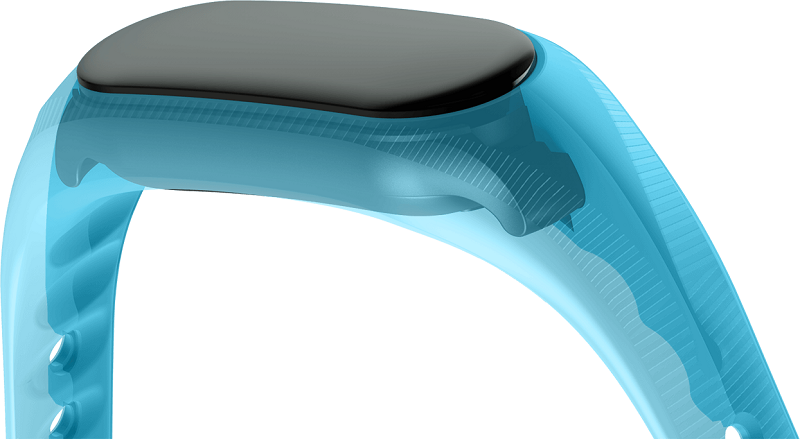 The smartband will be well equipped even with the functions implementing the pedometere, calory counter and measurements functions.

Concerning the battery life the Cubot V1 should last quite long, becaused according to the official statement they have implemented three steps to improve the standby time. First they put inside quite big 80 mAh polymer battery, second the master chip DIalog DA14580 is probably the most efficient Bluetooth chip on the market and third some heavy software optimizations are in play. For example during standy status the band won’t light up the screen at all, only upon touching. The standy time is estimated roughly at 30 days. 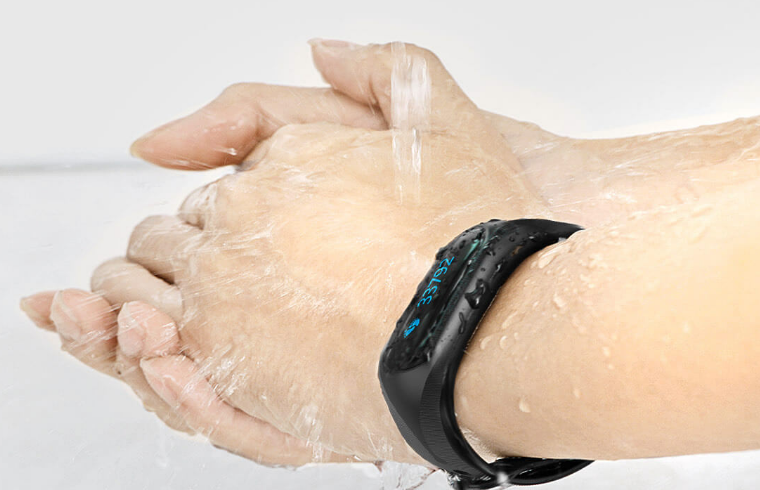 Cubot V1 also adopts the MMA8652 (three-axis acceleration sensor), which comes from the world’s top chip supplier Freescale Ensure so the promise of reliable movement records is there. The smartband should be also water (IP65) and dustproof so pretty resistant for any possible usage. For more information about this wearable check the official website.

Next Xiaomi manages to sell 110 million Redmi devices so far