Sporting a 6.6-inch display the Huawei Mate 8 looks set to be a monster of a phone but not only that one of the first Huawei devices with a 2K display.

For a few years Huawei had always resisted the switch from FHD panels to QHD 2K screens but with the advent of VR and the move (once again) to larger display’s it looks like they are finally adding more pixels.

New teasers clearly confirm that the upcoming Huawei Mate 8 will feature a 2K display, and judging by the actions in the GIF’s we might also see a few new innovations or break from the norm.

TENAA leaks have shown up 2 versions of the Mate 8 with slight different specifications. A 3GB RAM version with 32GB memory will get a Kirin 950 chipset with dual LTE support, while a 4GB RAM model with 64GB internal memory and Kirin 955 chipset will allow users the choice of more 4G LTE networks. 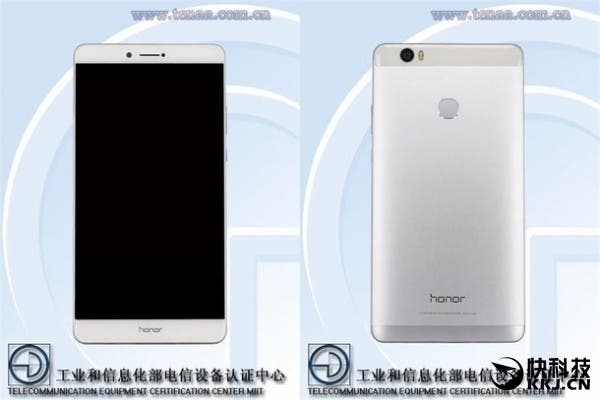 Both versions of the phablet will feature an 8 mega-pixel front camera, 13 mega-pixel rear, 4400mAh battery and all metal chassis.

We’ll have more details and and hopefully a launch date for the Huawei Mate 8 in the coming days.

Previous 27th July Xiaomi launch is for the Redmi Pro