Notice how the headline doesn’t even mention the phone in question. Why that is, you wonder? It’s because it doesn’t matter; you first need to build the brand value for that to happen.

Zopo seem a little oblivious of that. The company held a launch event in India earlier today, where they announced the Speed 8. Interestingly, the phone will cost 29,999 INR ($450), which is 2,000 INR over the asking price of the OnePlus 3.

The Zopo Speed 8 comes with the 10-core MediaTek MT6797 and has 4GB of RAM. A 5.5-inch FHD display headlines the show, and is supported by a 21 mega-pixel rear camera and an 8 mega-pixel front. 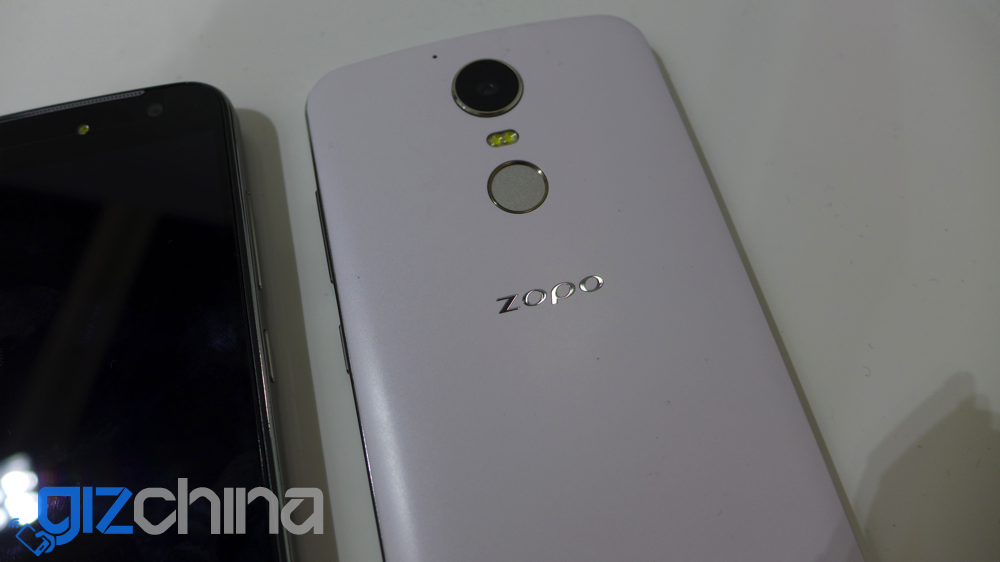 While Android 6.0 out of the box and a 3,600mAh battery seem like nice additions, little do they justify the asking price. All of which makes the Speed 8 sound like a phone that’s made to create some noise than anything else.

Speaking of Zopo, it’s been a long time since we’ve seen something noteworthy from them. Here’s hoping they go back to the drawing board and come back with full force later this year.

Previous Huawei Mate 8 ripping up the rules with 2K display