Latest news from the Xiaomi camps is that company CEO Lei Jun has been showing off his Redmi Pro (see picture below) in what looks like a proper photoshoot. In contrast to what many believed (including me), the Redmi Pro does seem to have dual rear cameras — which means the fingerprint sensor be moved to the front. 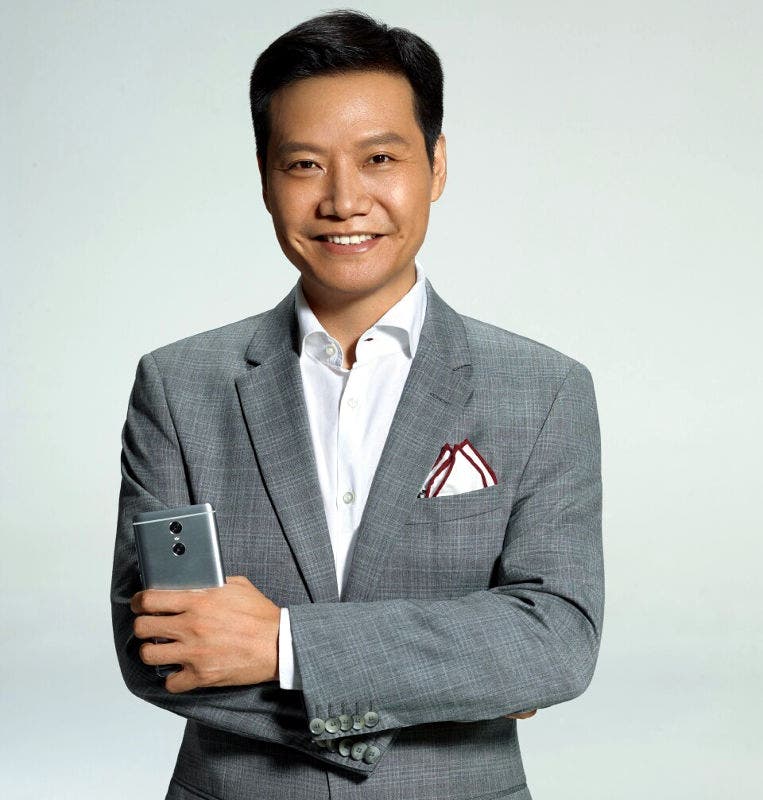 The phone will launch tomorrow, i.e., on the 27th of July. Speaking of, there’s another Xiaomi device pegged for launch the same day — the Mi Notebook (or whatever they choose to call it then), which also leaked in pictures; see below (click to enlarge).

According to sources, the Mi Notebook will come in two variants, those powered by the Intel Core i5-6200U and Core i7-6700HQ SoCs. The former is expected to have an Intel HD Graphics 520, 8GB DDR4 RAM and a 256GB SSD while the higher-end Core i7 version (Mi Notebook Pro?) will feature nVIDIA GTX970M 4GB DDR5 graphics, 16GB DDR4 RAM and 512GB SSD.

Next Xiaomi has made a pen. Rejoice.