Rumours that the Redmi Pro will be offered with a dual camera have resurfaced today after photos samples from the phone are made public.

One benefit dual cameras on a phone can have is the ability to offer images with more depth. The main sensor can be used to focus on a subject while the second sensor can add the blurred background for some professional looking effects.

Depth of field is certainly present in these newly released Xiaomi Redmi Pro photo samples which has helped to reignite rumours that the phone will be the first Xiaomi with dual cameras. 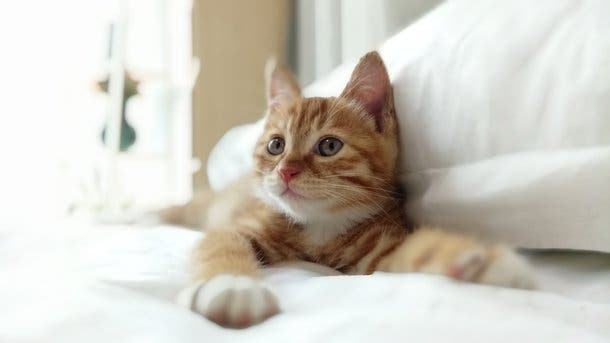 The dual camera rumour first started with an image that showed the brushed metal phone with two openings on the rear. Originally they were seen as dual cameras, but later some commenters suggested just a single camera design with fingerprint scanner.

Xiaomi are set to release the Redmi Pro later this month. Two versions of the phone are expected with a top end model getting 4GB RAM + 128GB, and a standard version with 3GB + 64GB. Each version will have a 5.5-inch FHD display and either a Helio X25 or Snapdragon 625 processor.