Even before the launch of the OnePlus 3 there were renders of a gold version of the phone online and even the company themselves have confirmed a gold model of the phone is coming.

It looks like Chinese customers will be among the first to get the gold version of the phone after this first photo of the ‘soft gold’ phone was posted today.

As far as we are aware the Gold version of the OP3 will have identical hardware as the current version meaning 5.5-inch display, 6GB RAM, Snapdragon 820 chipset and 16 mega-pixel rear camera. 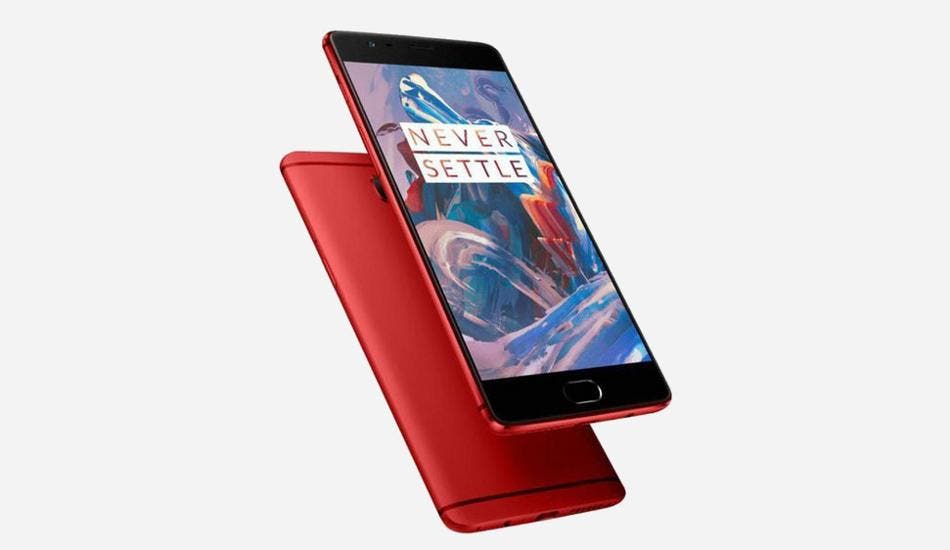 If the current colour and gold don’t do it for you then keep your fingers crossed that the rumoured red version will finally be released.

Next Gionee M6 gets 6020mAh battery, and advanced security features