After ZTE’s ZMax, another sub-$100 fingerprint phone can now be bought by residents of the US in the Blu Studio Touch.

The phone is, as you’d expect, fairly entry-level. Yet, the pricing makes it an attractive option for people looking for a secondary phone or a very affordable first. 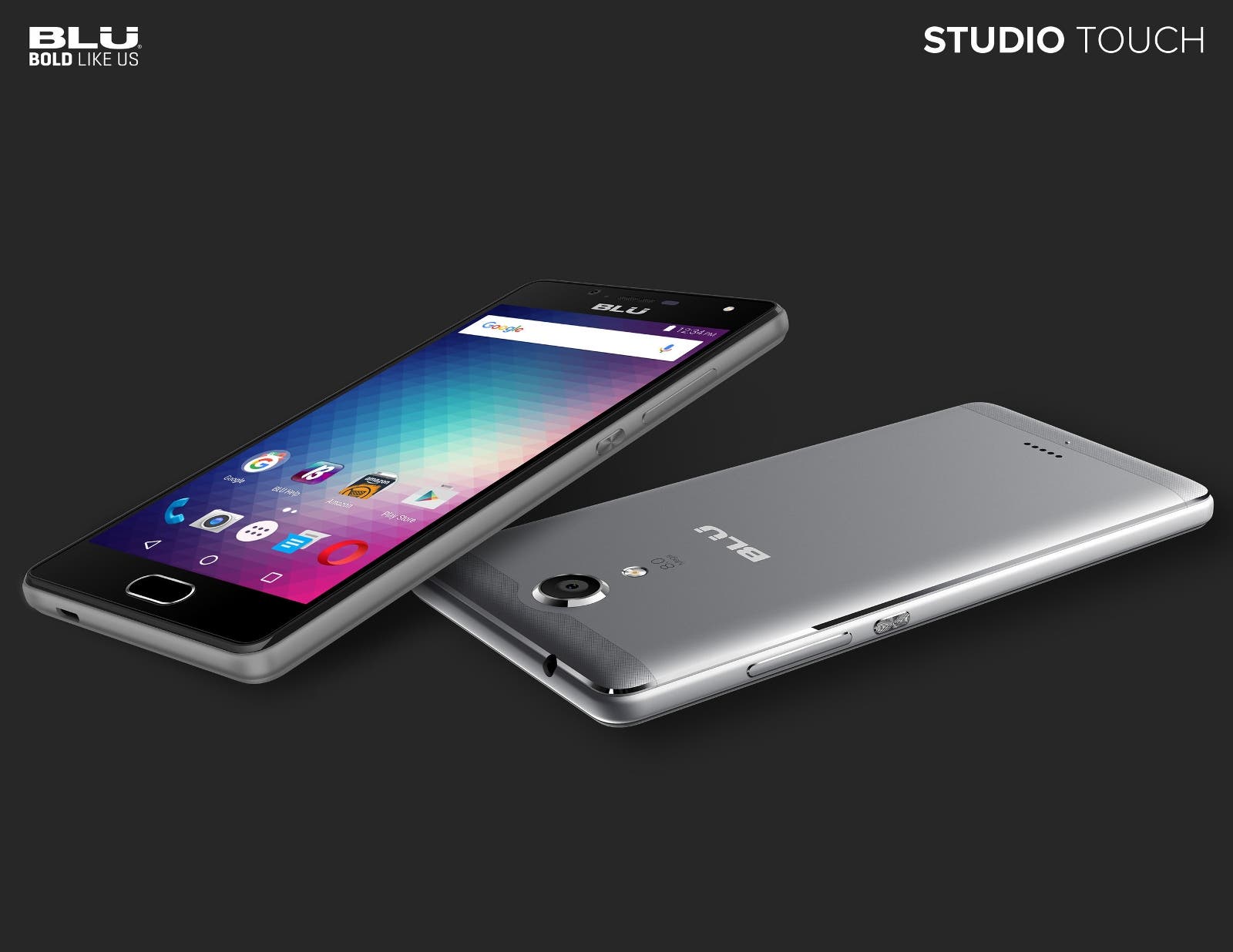 Let’s take a quick look at the spec sheet of the Blu Studio Touch:

The phone is available for $99 via Amazon. According to Blu, a 2GB+16GB version will be made available in September with a price difference of just $109. So if you can hold off till then, it could be a worthy wait.

Also, for those worried about network compatibility, here’s what the listing says ‘US compatibility Nationwide on all GSM Networks including AT&T, T-Mobile, Cricket, MetroPCS, Straight Talk, Pure Talk USA, and others’. You should be covered, in that case.

Next Can Ulefone Metal handle even the most demanding games?

Blu Vivo X with Quad cameras launched with a price tag of $249.99

Blu takes a swipe at selfie, launches the Vivo 8L