Wingsland is a rather unknown quadcopter drone maker from China, but the company has a nice one — the Scarlet Minivet — to its name.

An upcoming release from Wingsland happens to be the S6, which is being touted as the ZeroTech Dobby killer selfie drone. It’s still in the design/production phase, so it isn’t quite ready for purchase yet.

That said, the Wingsland S6 does look like an interesting prospect. Much like the ZeroTech Dobby, the S6 features foldable arms, and a rather compact form factor. Other features include the ability to record 4K video. Leaked renders also suggest the ability to add or remove modules, and 360-degree obstacle avoidance.

Given that the Dobby sells for around the $250 mark (in China), the S6 probably won’t be the most affordable quadcopter either. That said, we’ll have to wait a few weeks to know what it’ll cost. 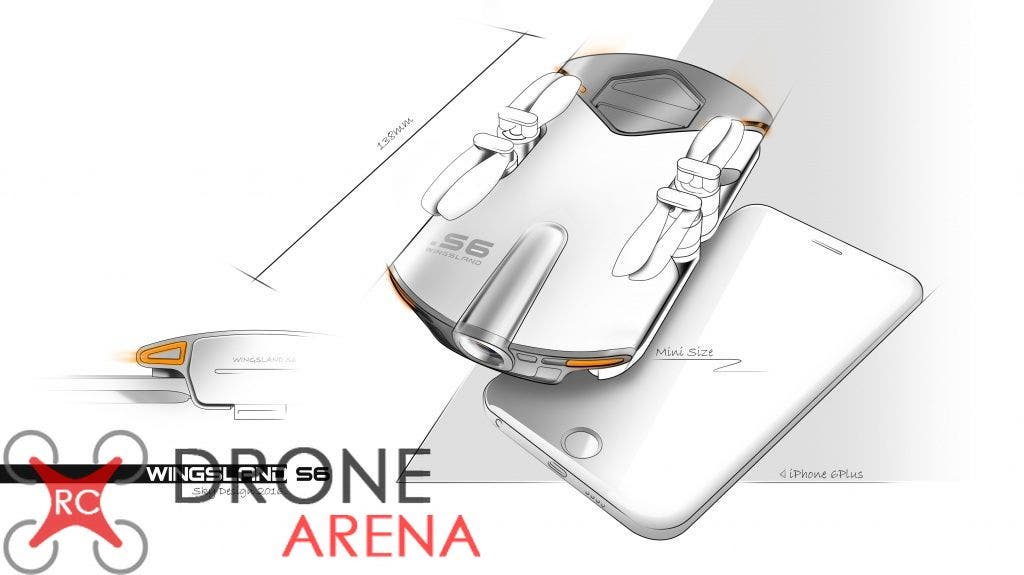 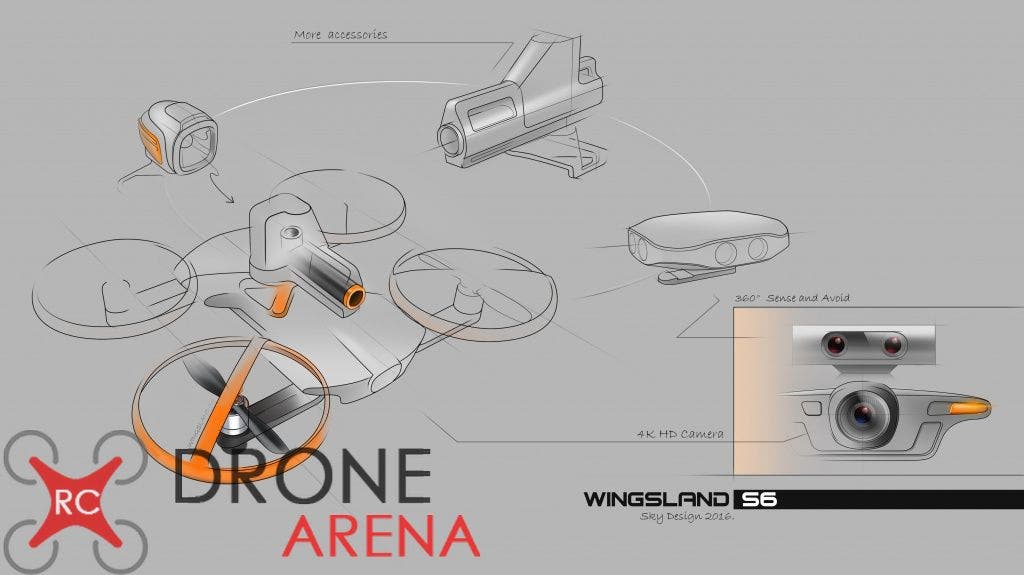 Unboxing and first impressions of the Xiaomi Mi Drone