Lenovo’s Project Tango smartphone has arrived in TENAA this week giving confirmation that the specialist handset will go on sale in China and other markets.

Project Tango, ran by Google and its partners, sees Android phones (and tablets we suppose) learn the environment that they are in via additional external sensor. The idea is that the phones learn their environment and can be used in a range of innovative new ways (some have suggest in architecture while gaming is another use of the technology).

So far the only Project Tango product that has been seen by the public is a Lenovo device, and now that Lenovo phone has just been sighted at TENAA, confirming a launch for the device in China. 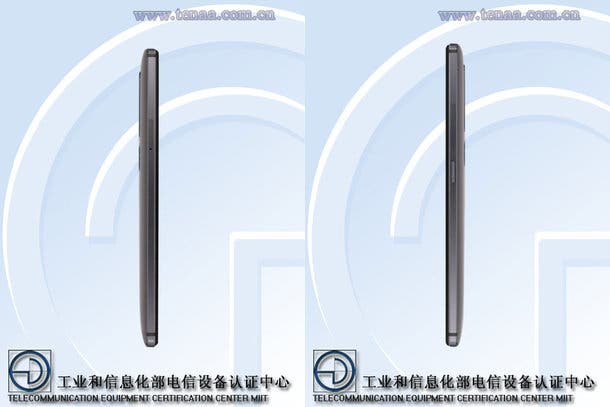 The TENAA details confirm that the phone has 3 rear cameras (the main a 16 mega-pixel,and the others used for depth and motion tracking for the handset to create a 3D model of its environment). 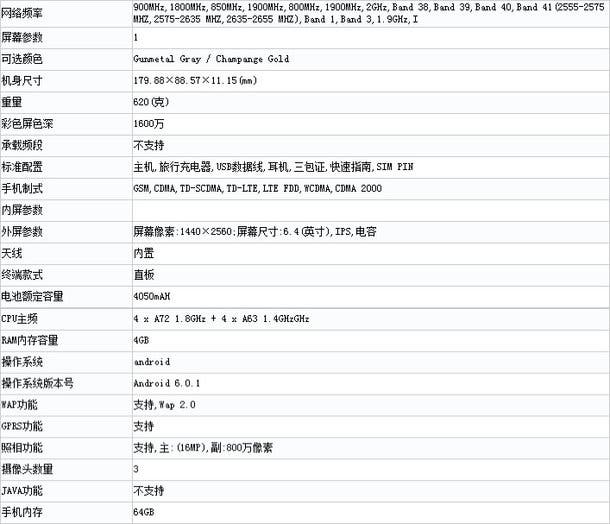 Seeing the Lenovo Tango phone at TENAA at this stage would mean that the phone should be released in China in the coming weeks. Pricing is expected to be as staggering as the weight is!