Vernee are not an established company on the chinese mobile market, but the startup managed to get quite a promising start in 2016 and so far exactly following their plan about releasing three different models during the calendar year. After the first Vernee Thor they launched the quite interesting Vernee Apollo Lite and with proper and frequent updated the customer care looks quite good too,

So far not a word about the full fledged Apollo model, but today they announced the launch of a completely new model. It’s once again following the “god” naming model and the Vernee Mars should see the light of the day in November. 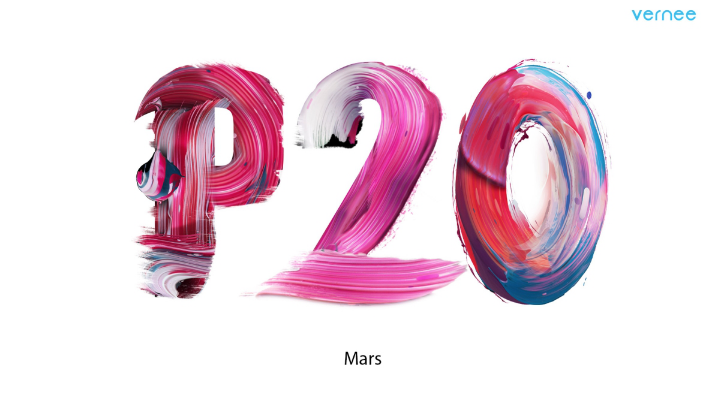 Judging by the tiny bit of the specs information it looks like an interesting device with octa-core Mediatek Helio P20 clocked at 2,3 GHz and hefty 6 GB RAM capacity. The rest is yet to be revealed. 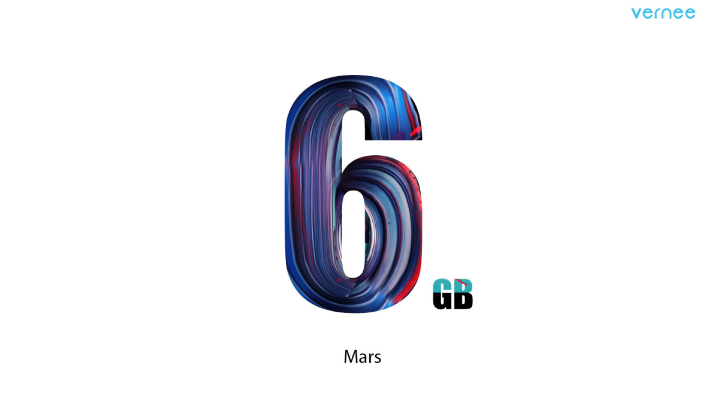 No idea about the pricing either, but with the November launch date there is plenty of time for that and maybe they are also waiting for the developments and price shifts on the market before commiting to a certain number.

Next Xiaomi Mi VR headset announced, is nothing to write home about