There was unexpected hype around the then-upcoming Xiaomi VR headset, but I guess it’s the fans and media to blame for that and not Xiaomi.

The first Xiaomi VR headset is now official, but there’s nothing really that will make you go ‘shut up and take my money’. It’s a basic VR viewer — albeit one with an interesting phone securing mechanism — but not much more.

Xiaomi’s VR headset comes with a zipper design to secure the phone, which is something we haven’t really seen before. VR headsets come with all sorts of securing mechanisms — from magnetic latches to velcro. 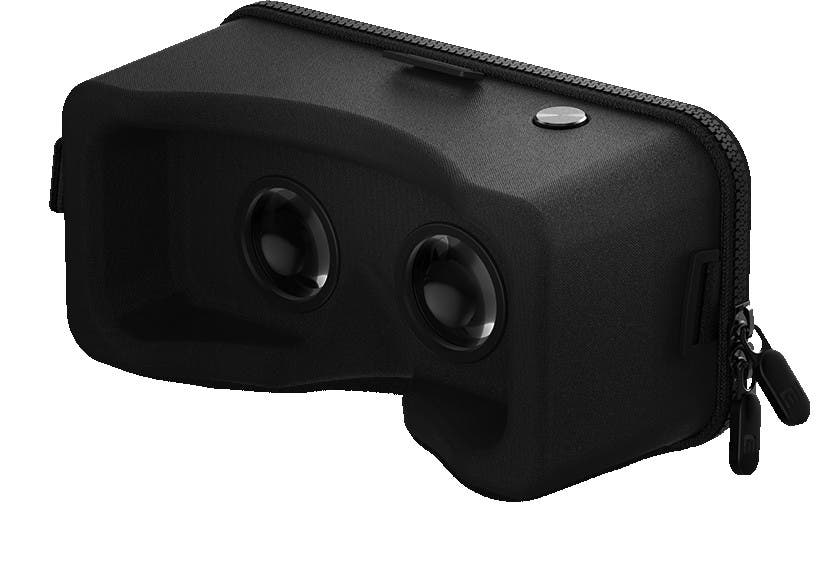 The headset uses Lycra (nylon + spandex), which Xiaomi claim makes the headset skin-friendly along with EVA. Phones with screen sizes ranging between 4.7 to 5.7 inches can be used with the Xiaomi VR headset, which has a metal button on top so facilitate interaction with the phone.

The headset measures  201 x 107 x 91mm, weighs 208.7 grams and comes in a variety of colour patterns. An app has also been designed for usage with this headset.

The VR headset isn’t quite on sale yet. Xiaomi are, however, accepting beta tester registrations. According to Chinese media, the Xiaomi VR headset will later go on sale for 49 yuan (US$ 7) with no timeline provided. Another addition to the growing list of products that Xiaomi make!

Next LeEco's Super3 lineup of 4K TVs announced in India