Despite it only being a Monday (the lowliest of all low days), it seems that it’s quite an eventful (read: explosive) day. We first read about how a Xiaomi Mi 4c allegedly damaged the backsides of a user, then came across an incident involving a 6 year-old kid and a Note 7 that exploded.

Before you call it a day, go through another story that has to do with burning phones; Ulefone just decided to ride the wave and sawed through a Ulefone Power just to see what happens.

The Ulefone Power’s battery smokes but it doesn’t explode, it appears.

As you can see from the video, after the Ulefone Power gets sawed through, it begins to release a thick white smoke which we’ve rarely seen before on smartphones, maybe due to the large capacity battery?

The battery, which still produced a huge amount of heat, totally melted the plastic back cover (image below) but it didn’t explode, thus making it less dangerous; a rather positive outcome. 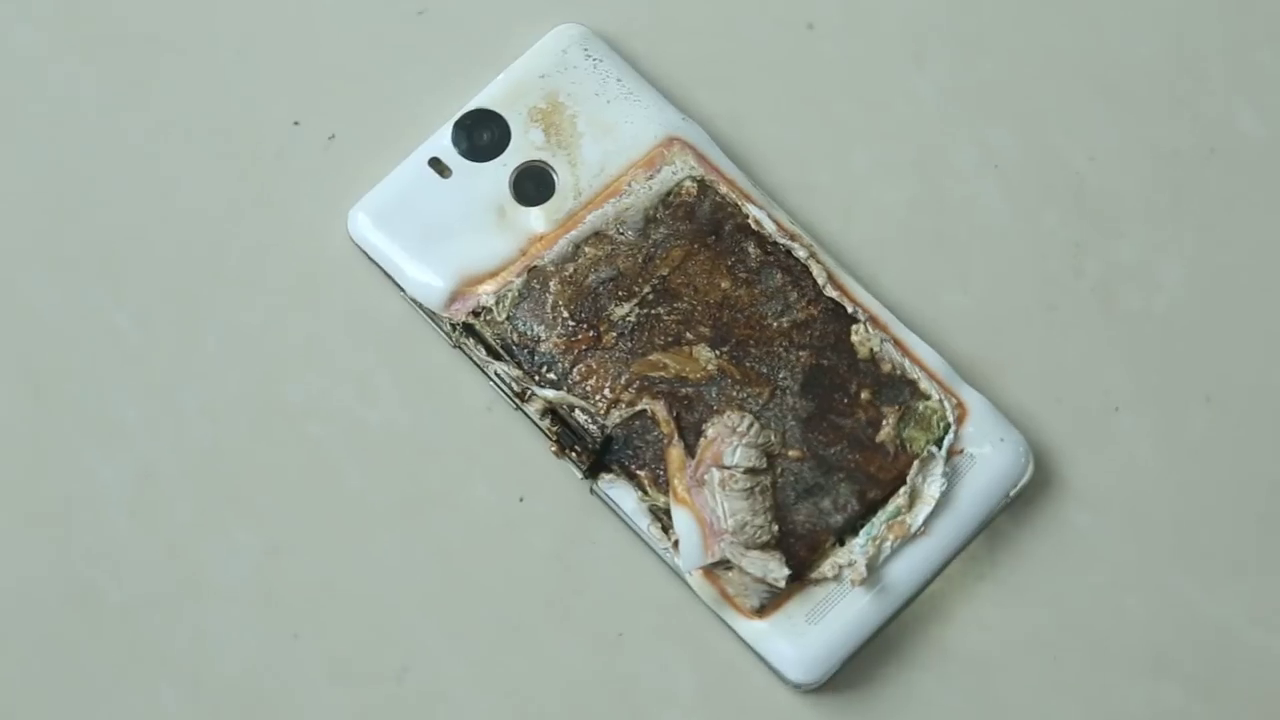 Quoting the guys over at Ulefone:

Ulefone Power only emit smog with some heat when its battery is cut by electric saw, while Samsung Galaxy Note 7 explode badly with normal use.

This also shows how the video is a playful challenge directed to Samsung and its detonating Note 7 problems. Now we wonder, who’s gonna be next? 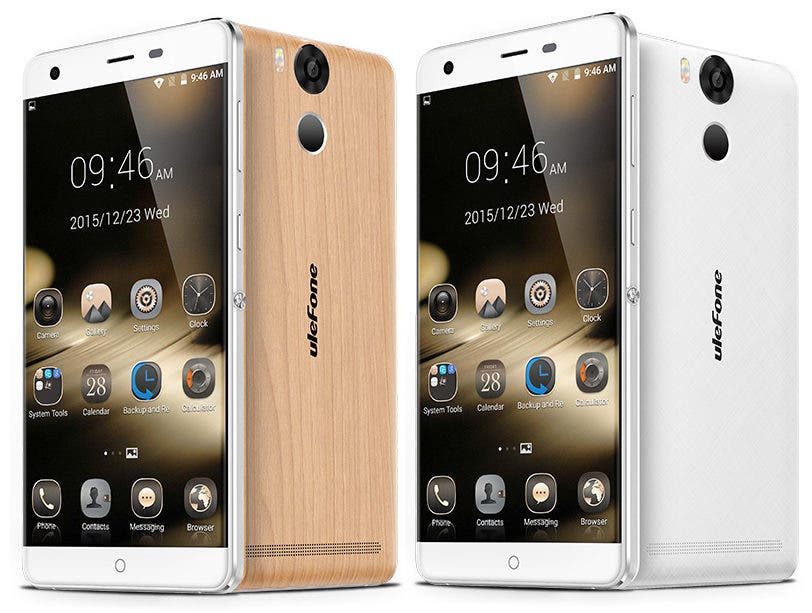 Next Writing on the wall: Mi 5S with SD821 spotted on AnTuTu