LeEco have announced their new flagship phone and with it there is good news and bad news.

If you had been following the LeEco rumours then you might have been excited by the idea it would come with a huge 8GB RAM. If the prospect of all that RAM got you excited then I’m afraid we have some bad news for you.

READ: 10 things you ABSOLUTELY need to know about the Le Pro 3!

Today at the launch of the new phone it was revealed that there will be 2 versions of the phone, one with 4GB RAM and the other with 6GB RAM. There isn’t an 8GB RAM version on the cards. 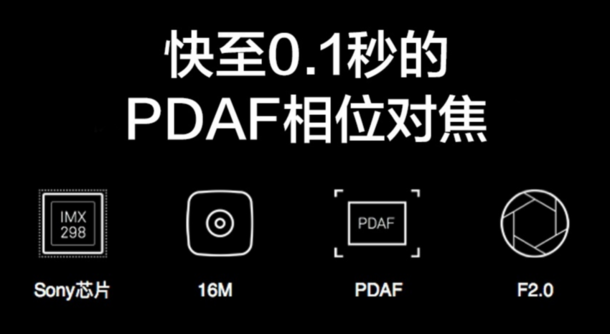 Still the LeEco Pro 3 does have the sort of high-end hardware that we expected to see plus pricing is decent too.

Of all the features, the Snapdragon 821 chipset is the item that is going to draw most attention. The chipset runs at 2.35Ghz and powers both variants of the new smartphone. Another stand-out feature is the rear 16 mega-pixel Sony IMX298 camera with F2.0 aperture and PDAF. 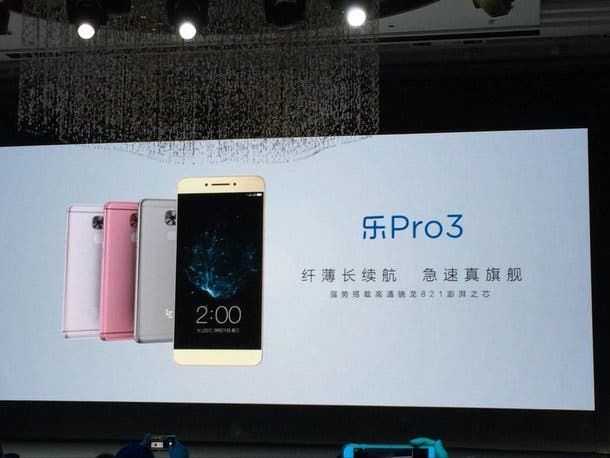 Dimensions of the metal phone are 151.4 x 73.9 x 7.5mm with a weight of 175g and colour options including Force Gold Jazz Charm Gold, Silver and Gray.

Storage options range from 32GB all the way upto 128GB with prices running from 1799 Yuan all the way up to 2999 Yuan. Chinese customers will get the phone first, with online resellers expected to receive stock in a few weeks time.

So now you know all the specs is the Pro 3 the phone you were waiting for?