Cubot has officially launched the Cubot V2 and, after announcing the price tag ($24.99) a few days back, they also released an official video to go along with it. That’s not all  though, they’re also giving away three Cubot V2’s! 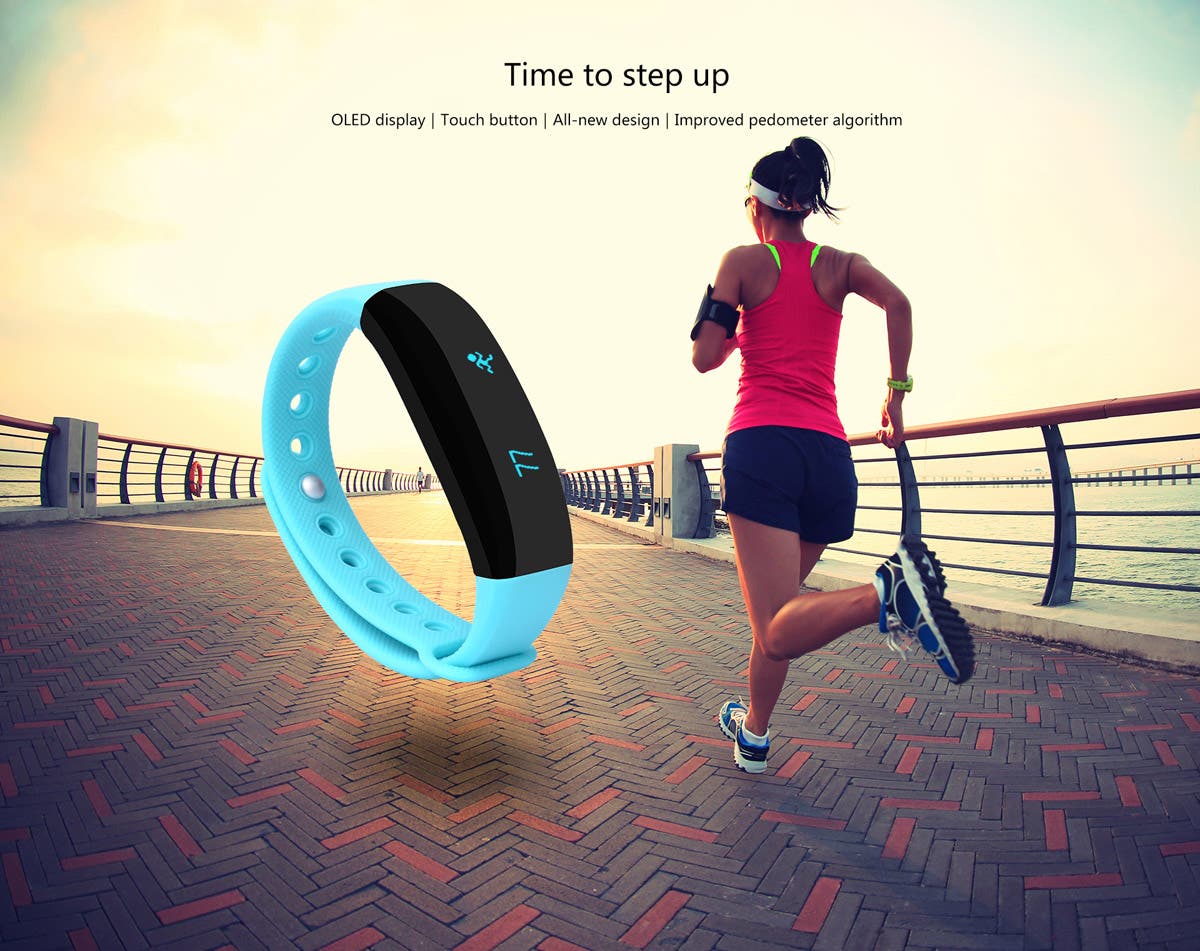 In conjunction with the Cubot V2 release, Cubot is also launching a campaign in which they ask users what features they would like to see on the next’s generation smart band, i.e. the Cubot V3, and how much they’re willing to pay for it. If you do that you’ll get a chance to win a Cubot V3 band.

To enter the giveaway you must:

To know more about the Cubot V2, click here. If you can’t wait to get your hands on one, you can preorder it here.

Next LeEco looking to enter the US market this October