Chinese manufacturer LeEco don’t seem to have their hands in enough markets, apparently. They began with video streaming & internet services to then produce smartphones and TV’s. They have gone as far as making self-driving electric cars, if that doesn’t show how ambitious they are, what else can?

Well, they now decided to also enter the US market! It’s not official yet but on October 19th they’ll be hosting a press conference in California and that could be when they’ll officially announce their presence in the US smartphone business.

LeEco isn’t totally anonymous in the US, though. Earlier this year LeEco opened a North American headquarter in San Jose, California and then purchased a significant amount of undeveloped land from Yahoo. In addition to that, they also acquired TV manufacturer Vizio for $2 billion.

As previously mentioned, the press event will take place on October 19th and that’s everything we know thus far. We can only hope they’ll be launching the newly released LeEco Pro 3 in the US, a smartphone that would surely shake the market with its Qualcomm Snapdragon 821, 4GB of RAM and a price tag of $269, as opposite to other flagship handsets costing over $600. Probable candidates for a US launch include LeEco’s cost-efficient TVs. 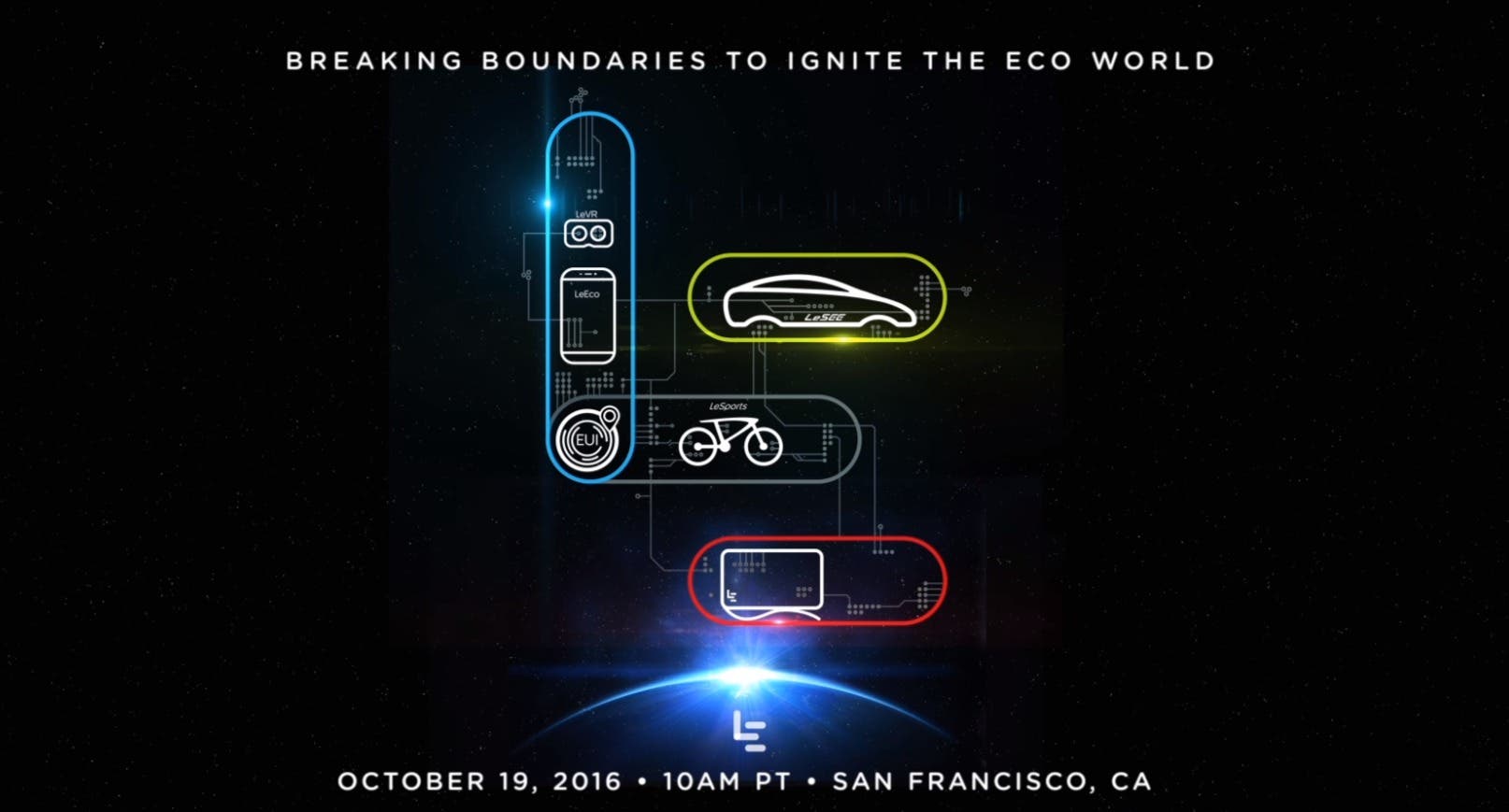 While we’re waiting, what your thoughts on this move from LeEco?