These are the 5 Chinese phones that everyone is talking about this week!

The Chinese phone market isn’t showing any signs of slowing down, and familiar phone makers are launching as many phones today as they were this time last year, but these are the models grabbing most of the attention! 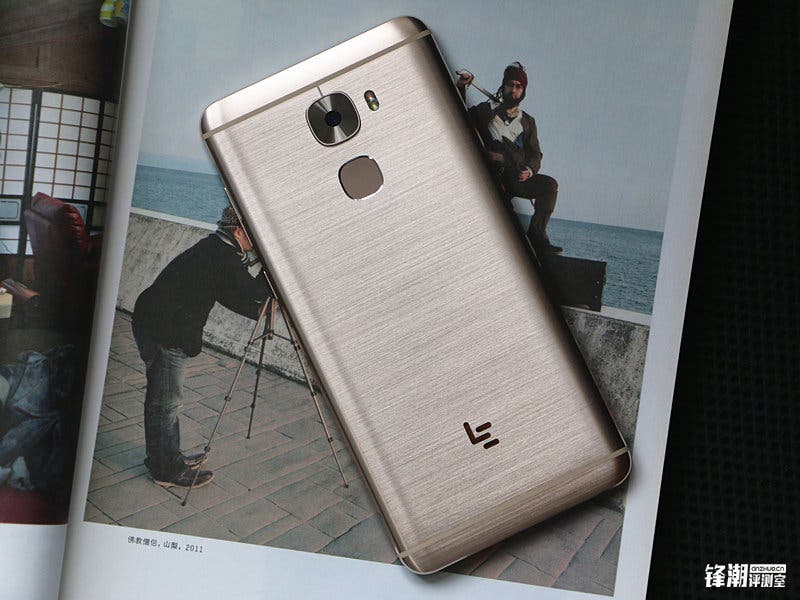 Starting at 1799 yuan ($269), the Le Pro 3 utilizes the Qualcomm Snapdragon 821 and a minimum of 4GB of RAM, outperforming both the OnePlus 3 and the ZTE Axon 7 in price/performance alone.

The phone has proven to be amazingly popular in China where the device sold 500,000 units in its first day of sales! 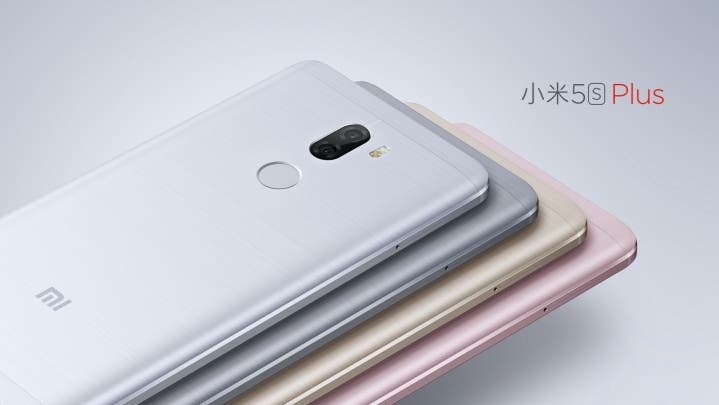 The Xiaomi Mi 5S Plus sports full-metal design, a 5.7″ screen and it’s powered by the fastest Qualcomm Snapdragon 821 clocked at 2.35Ghz.

The two cameras will be both 13MP from Sony and will differ as in one has a sensor which captures colors while the other one is only black and white, just like what happens on the Huawei P9. The two lenses can be used alone but can also work simultaneously through ClearSight technology, thus giving richer details and less overall noise.

The Xiaomi handset carries a 3800mAh battery chargeable with Quick Charge 3.0 and it will come in two versions, the cheaper one with 4GB of RAM and 64GB of internal storage (UFS 2.0), and the pricier variant with 6GB of RAM + 128GB of built-in memory (UFS 2.0). 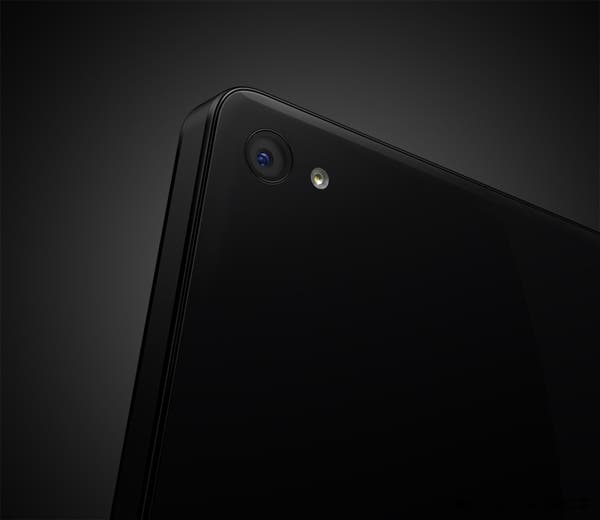 Smartisan have already had limited success with their T1 and T2 phones and will soon be launching the T3.  The new phone will come with either 4GB or 6GB of RAM, 64 or 128GB of storage, and Android 6.0 Marshmallow with Smartisan OS 3.0 running on top of it.

Included is an IMX298 Sony sensor powering a 16MP rear camera and an 8MP front facing camera. There is also an average 3200mAh battery with Qualcomm’s Quick Charge 3.0 built in for some quick juicing. Chances are this phone won’t be launched internationally but those of you planning to import one will have to fork over around $270. 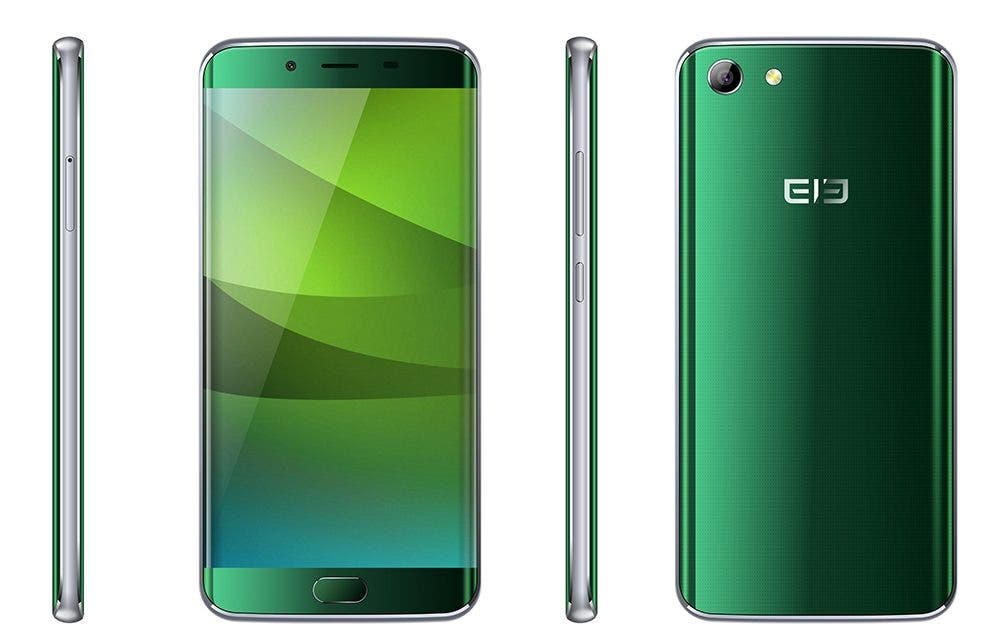 The S7 will be Elephone’s answer to the growing population of MediaTek Helio X20 phones, including but not limited to the Vernee Apollo Lite. 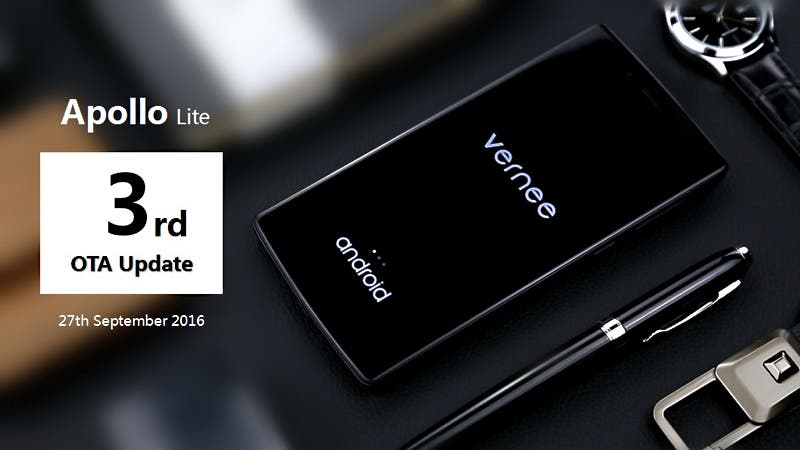 Vernee might be a relatively new smartphone maker but they have managed to get quite the reputation for themselves. The Apollo 2 sounds to be their most ambitious phone to date and will include hardware normally reserved for expensive big brand phones.

The Vernee Apollo gets a Helio X25 equipped phone with 4 GB RAM, 64 GB ROM, 21 Mpix main camera with Sony IMX230 sensor and 2K display with 541ppi. Allegedly the Apollo should also have an additional accessory capable of shooting 360° videos!

Of course there are many many other Chinese phones that are coming to the market and we will create new lists when a new bunch of exciting Chinese phones are announced. Keep posted!

Next Huawei reported to have turned down Pixel production