There have been rumours floating around for months about the two new flagships that Meizu will launch, namely the Meizu Pro 6s and the Meizu Pro 6 Plus. Meizu, a relatively niche maker of smartphones compared to giants like Xiaomi, Huawei, and Oppo, has had some information leaked. 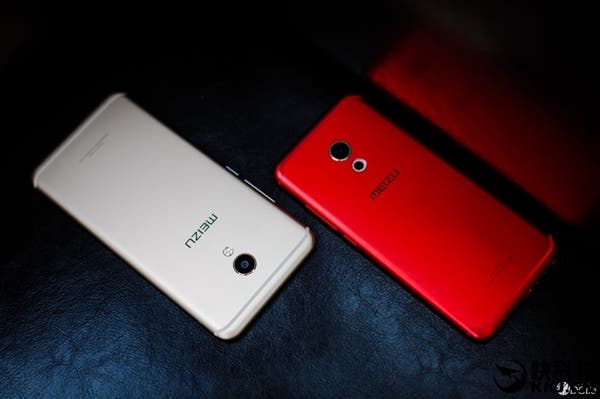 However, a screen grab of a chat conversation with Meizu’s VP of sales and marketing, Li Nan, has revealed that they have scrapped the upcoming Meizu Pro 6 Plus. The conversation below roughly translates into Li Nan (3rd message in the screenshot) telling Xiao Bai (the 1st/2nd message in the thread) that there will be no phones utilizing the Samsung Exynos 8890 this year because there are some issues with 4G in this chip and he did not want to risk it. Xiao Bai then replies with a stronger version of “Oh my”. 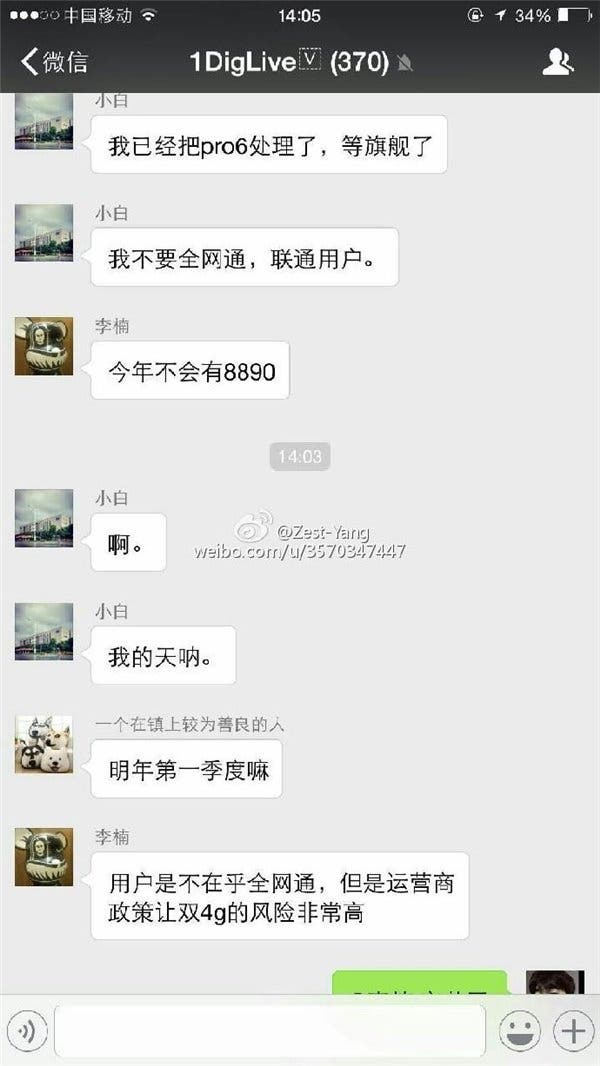 However, the conversation stops there and there is no word on the Meizu Pro 6s, which we can only assume will be announced at the upcoming Meizu press conference either in October or November. The Meizu Pro 6s should be very similar to the Meizu Pro 6 with some upgraded internals featuring the new Helio P20 processor and an upgraded camera as well. What are your thoughts on this? Let us know in the comments down below.

What the Meizu Pro 6 Plus was supposed to have before it got scrapped:

Previous Breaking: Xiaomi's $69 Mi Box announced in the US!