The rumor has recently been disproved by Lin Nan — Meizu’s Vice President — on Chinese social media, “We’re looking forward to launch the flagship Meizu PRO7 next year” (image below). 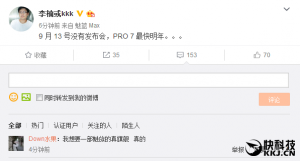 Almost at the same time this came out: 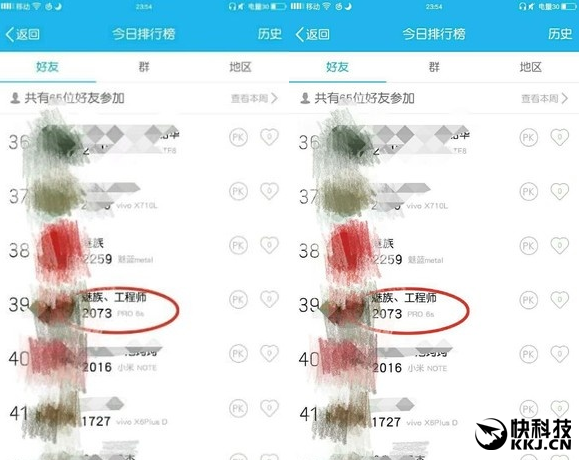 As we can see from the image above, the listing shows a Meizu PRO 6S.

The various leaks and rumors could indicate that Meizu are going to launch a beefed up version of the PRO 6 and not the largely rumored Meizu PRO 7 flagship.

Although we don’t know yet what it’ll be called, we pretty much know what hardware it’ll run on (according previous benchmark leaks). The smartphone will feature a 2560 x 1440Px display, 4GB of RAM and 64GB of internal storage (expandable). It’ll run Flyme OS based on Android 6.0.1 Marshmallow and it’ll sport a 12MP shooter on the back and a 5MP on the front.

As of now, that’s all we can say. We’ll discover Meizu’s real plans soon enough.

Previous Xiaomi could launch the Mi Box in the U.S. in October