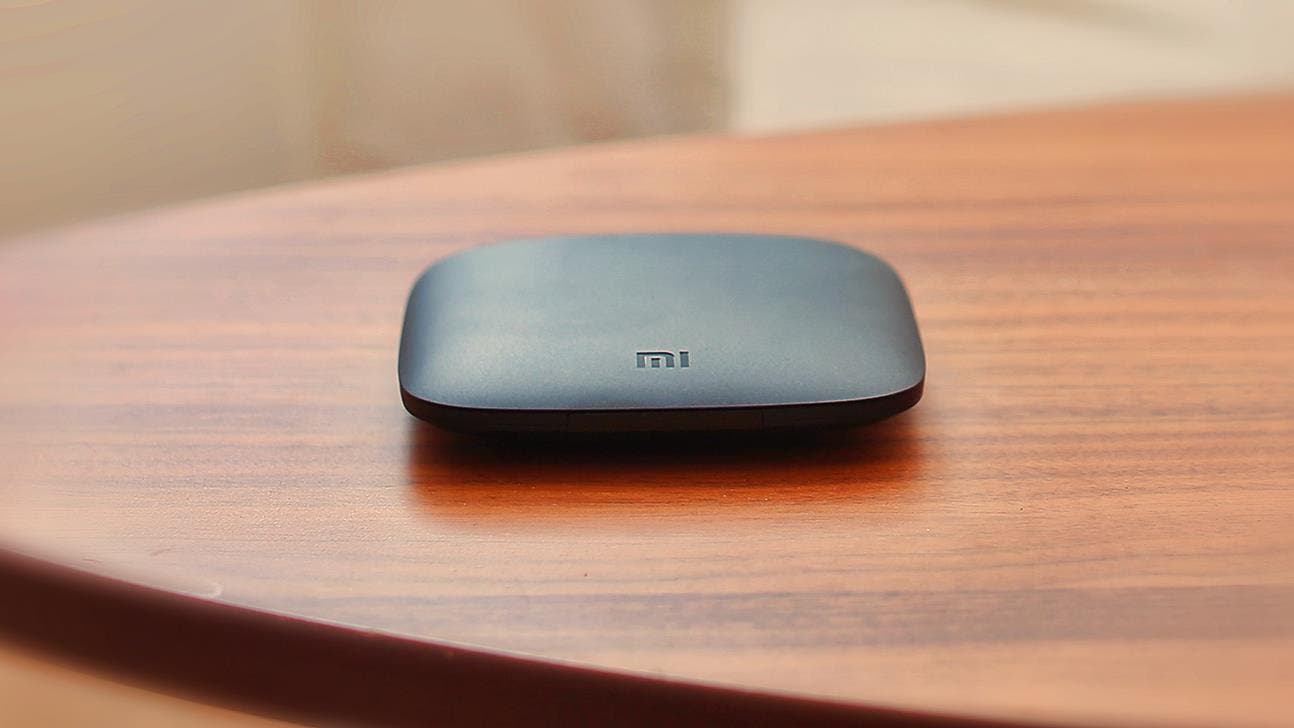 GizChina readers from the US have been waiting for the giant from the East to officially start selling its items in the country. While we’ve seen an accessory shop set up in the past, this is the first time Xiaomi have given a product (besides accessories) of their own a real launch in the US: they’ve launched the much-awaited Mi Box in the country.

Today is a huge milestone for Xiaomi as it marks our official foray into the U.S. market with the launch of Mi Box, our sleek and powerful 4K Ultra HD streaming media player powered by Google’s Android TV.

The Mi Box will sell for $69 across various channels, including Walmart. Here’s what it comes with:

It’s way smaller than it seems to look in the pictures! 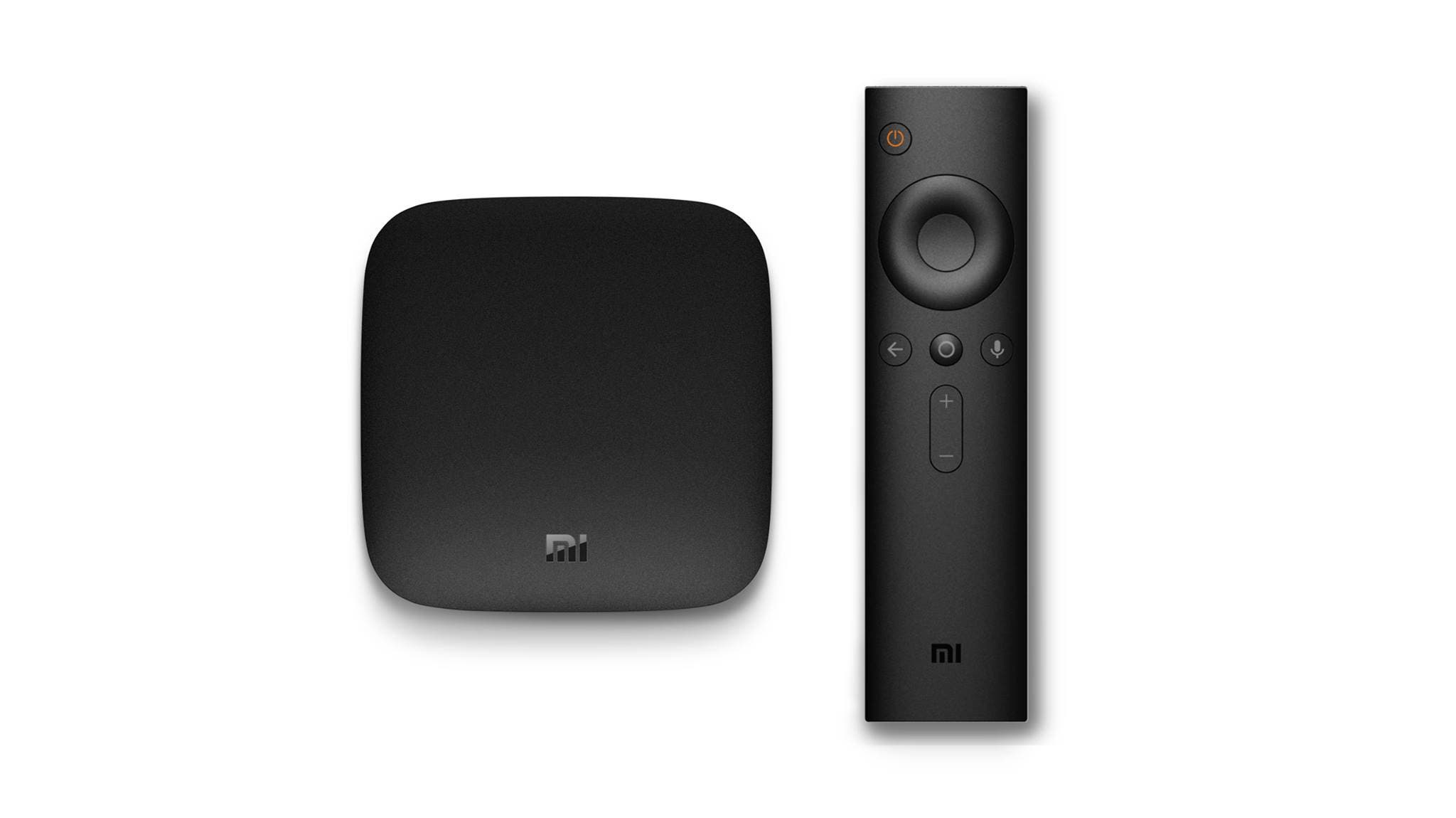 Those in the US can purchase the Mi Box right now via mi.com. If you prefer Walmart, you’ll have to wait a few days, until the calendar reads October 7th.

Barra went on to add “…Watch movies and TV shows on Netflix, HBO, Showtime (it’s available just in time for Fall TV premieres), download and play games from Google Play, watch live TV channels like ESPN, CNN, and Disney, and stream content from your favorite apps in vivid and true-to-life 4K”, basically telling that Xiaomi have partnered with some content providers as well. So if you haven’t watched season two of Narcos yet, you could do so right on your TV with the Mi Box.

Any GizChina readers from the US planning to get one?