Vernee seem to have a higher-than-normal level of fondness for their newest phone, the Vernee Mars. The phone only comes with a Helio P10 SoC, but despite that is priced higher than the Apollo Lite.

That said, the Mars too seems to have the DNA of the Apollo Lite that makes it very attractive to look at. There’s hardly any bezel (there certainly is some but they still choose to call it bezel-less sometimes), and despite being similar to those on some other phones, the antenna lines do add to the visual aspect.

According to Vernee, the Mars is “only the third all-metal phone ever to feature arc antenna bands.” The other two, as we understand are the Apple iPhone 7 and the Meizu Pro 6. 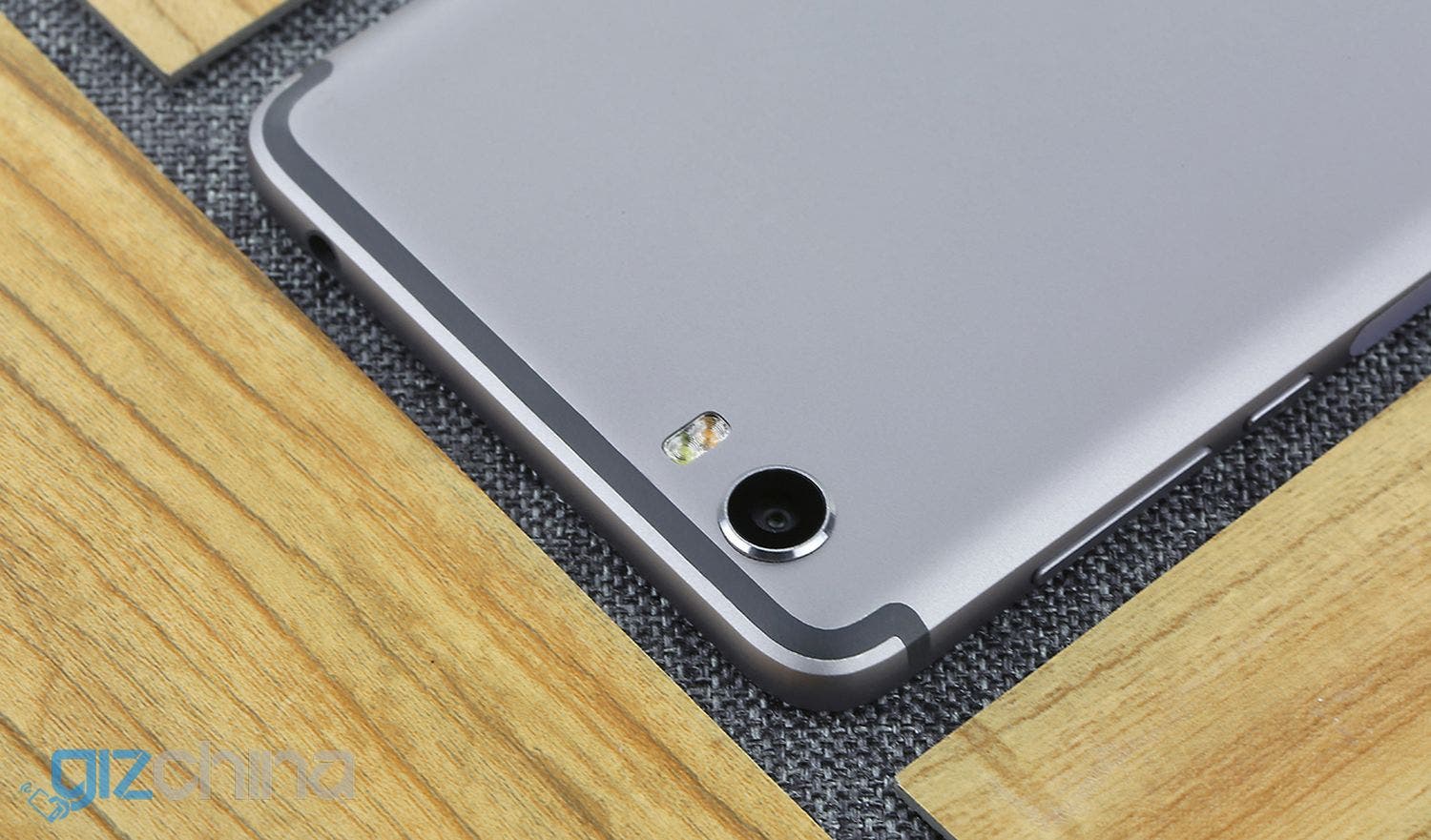 Next Poll: Which Rio Spec?