Vernee are the newcomers to the mobile market founded only in February 2016, but the brand have already shown quite some ambition and aggresiveness. They are aiming for producing high quality products while keeping the price low (for e.g., the Apollo Lite), reminding me a bit of LeEco strategy, but obviously minus the behemoth company behind it. We have seen such attempts from smaller companies in the past so let’s hope Vernee will keep it up successfuly and won’t crumble under the pressure. 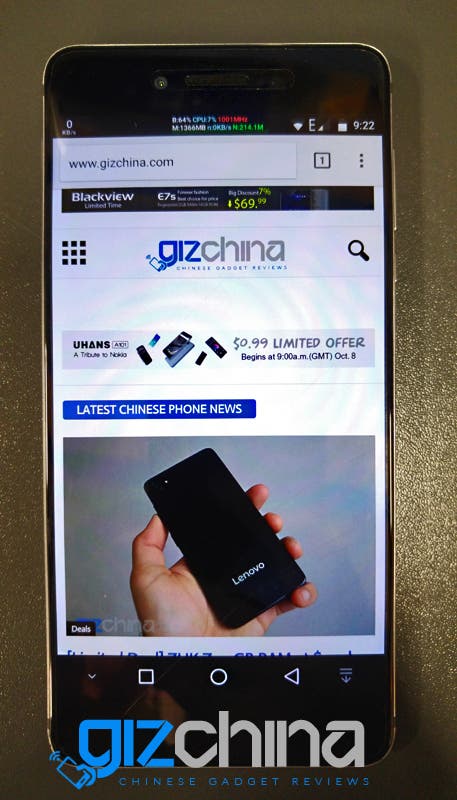 Now we have their latest Vernee Mars in our hands so we would like to thank the company for providing the sample and let’s dive into my first impressions about the phone. It’s not a model oozing anything original or revolutionary, but can provide some qualities for sure.

First positive impression comes with the build quality of the full metal chassis, which is far beyond the price point. Display is also pretty satisfactory with 5,5-inch diagonal, IPS technology and FullHD resolution, but frankly these days most of the phones have pretty good screens across the board. Although slightly ageing, the Mediatek Helio P10 is still a powerful choice for many users and with generous portion of 4 GB RAM and 32 GB ROM, you have plenty of horsepower to work with. And good news comes also with the supported LTE bands, because Mars has also the sometimes elusive Band 20, cheers to that! 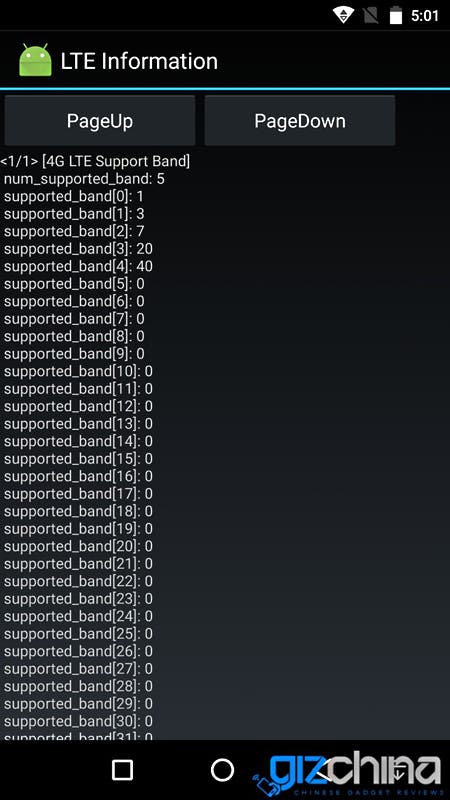 New connector standard in the form of USB-C is also a welcome sight and let’s hope for the sake of evolution that the old “one sided” microUSB will stay in the past where it belongs even for other manufacturers. Here we also have a gigantic sized charger capable of fast charging, you can get 50 % of the 3000 mAh battery capacity in just 30 minutes.

On the negative side of first impressions i have to mention the somewhat flimsy cover glass on the display, which tends to bend a bit with stronger pressure on it. And the camera while being really fast looks to be coming with pretty average pictures.

But let’s wait for the full review coming in few days and so far the Vernee Mars is looking like an interesting choice with an appealing price. Stay tuned for more.

Next Xiaomi Mi Note 2 already on preorder at Geekbuying

Up to $80 off from the price of Vernee Mars

Vernee trying to focus on aesthetics and diversity