Rumor has it that MGCOOL are going to release a new action camera which will be a contender to the latest GoPro Hero5 and Yi 4K. What should we expect, though?

Action cam sales have been going up in the last years, everything began when the GoPro came out, the first truly high quality pocketable camera, which also added voice control and touch screen on the latest Hero5. 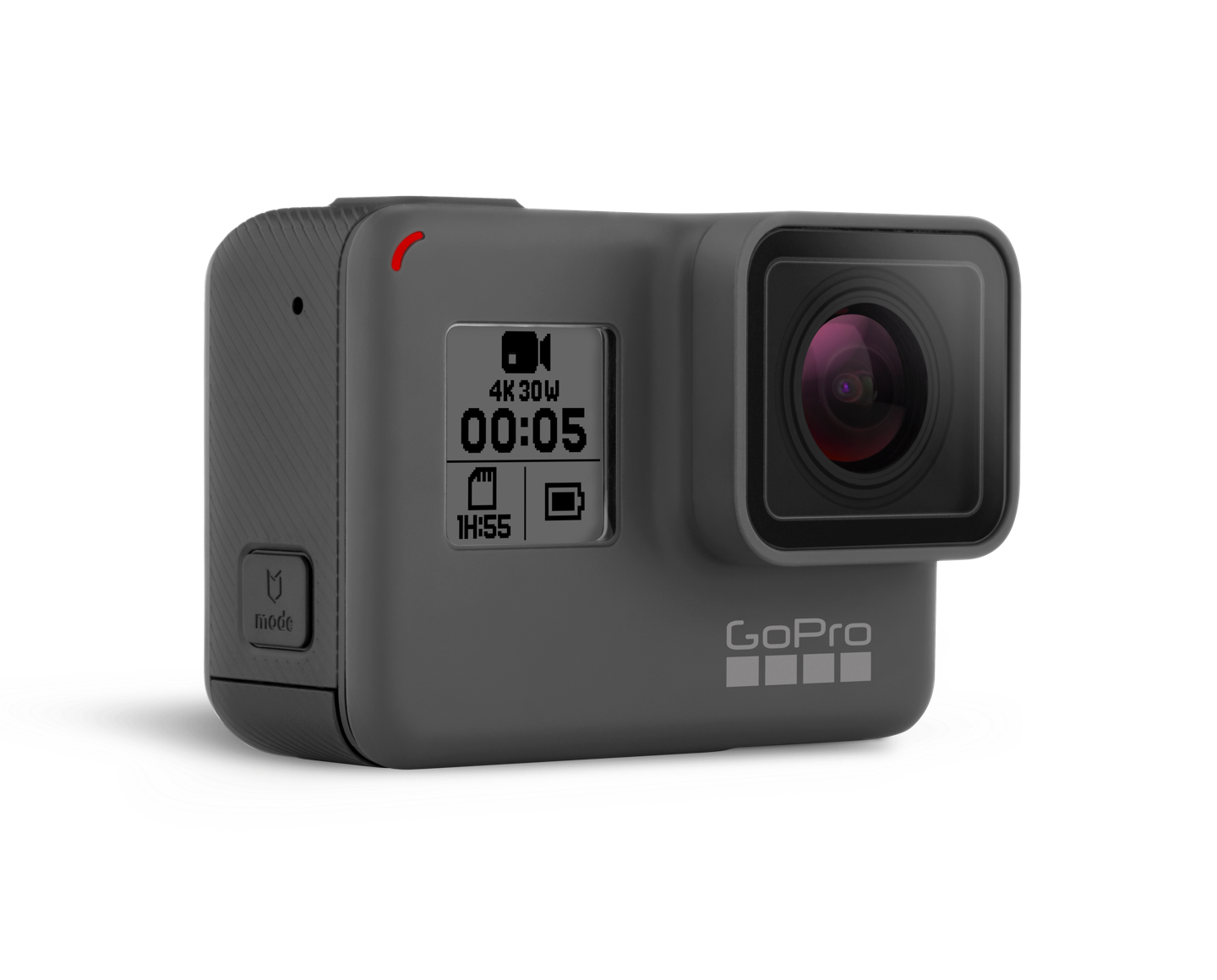 GoPro was then follow by Xiaomi or its sub-brand Yi Technology action camera, which was an amazing camera for the price, this year they came out with the Yi 4K, a relatively cheap camera that can shoot 4K@30fps and sports a 2.19″ Gorilla Glass LCD screen. 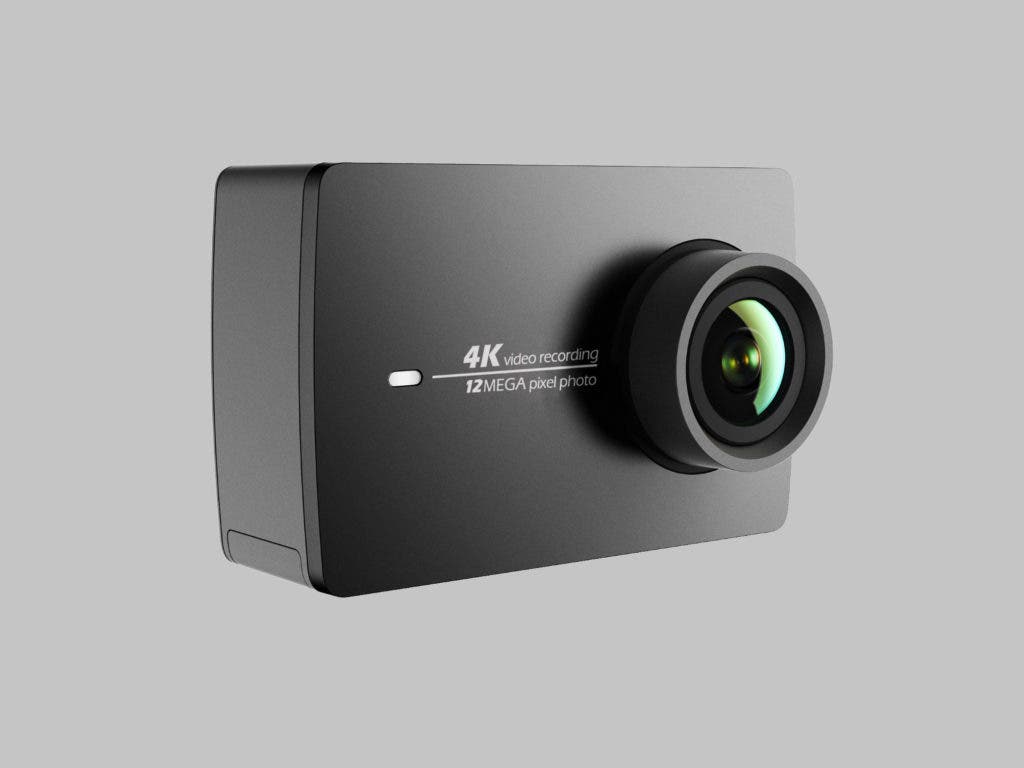 In this growing market also MGCOOL have their say, the recently born Chinese company is indeed committed to produce high quality action cameras and they will keep doing so for the foreseeable future.

So far, MGCOOL has a couple of action cameras on the market, which have been received favorably by their customers, specially in Europe. Now, according to rumors, MGCOOL will be releasing a new high-end action camera.

It’s said that the camera will be a merge of the best features taken from the GoPro Hero5 and Yi 4K action cams.

If that were to be believed we could be looking at a camera shooting 4K @ 30FPS video, voice control, touch screen, with GPS and a large battery?

There are no more info about it as of now, we’ll have to wait and see. But in the meanwhile, what are your thoughts on MGCOOL’s next action camera? Which features should it have?