If last year was all about virtual reality, then 2016 is all about 360-degree video. This year you won’t need a professional camera rig to create an immersive 360-degree view of your surroundings.

Also due to the tech developed for smartphones, which has forced camera, processor and sensor technology to shrink so quickly, 360-degree cameras have become not only possible, but affordable.

The first crop of consumer cameras started showing up last year, and this year there are many new and exciting 360 cameras coming out, and of course, we’ve got a whole bunch on our shortlist. We’ve highlighted our favorites including the latest models from MGCOOL, Samsung, Ricoh, and LG.

The MGCOOL Cam 360 is a new 360-degree camera for a real 360° immersion and at quite a low price. Though this 360 camera is from a new brand, the market response is very good. The MGCOOL Cam 360 is with 0.96-inch LCD display and Wi-Fi connectivity for easy smartphone pairing. The gadget can capture panoramic photos horizontally thanks to an image sensor sitting behind a 220-degree lens, which is 5-layer optical glass lens with f2.0 aperture. The MGCOOL 360 editing software is for free and available for Android, iOS, Mac and Windows. Just import the video and save it –easy to access and share your 360 content to Facebook, YouTube anywhere and anytime. Launched alongside the Samsung Galaxy S7 and Galaxy S7 edge, the Gear 360 can capture high-resolution content, as well as massive 30MP images via a duo of 15MP sensors with fish-eye lenses. Expandable memory, Wi-Fi, NFC, and Bluetooth connectivity are also among the camera’s key features. However, the Gear 360 requires a top-shelf Samsung smartphone in order to work. 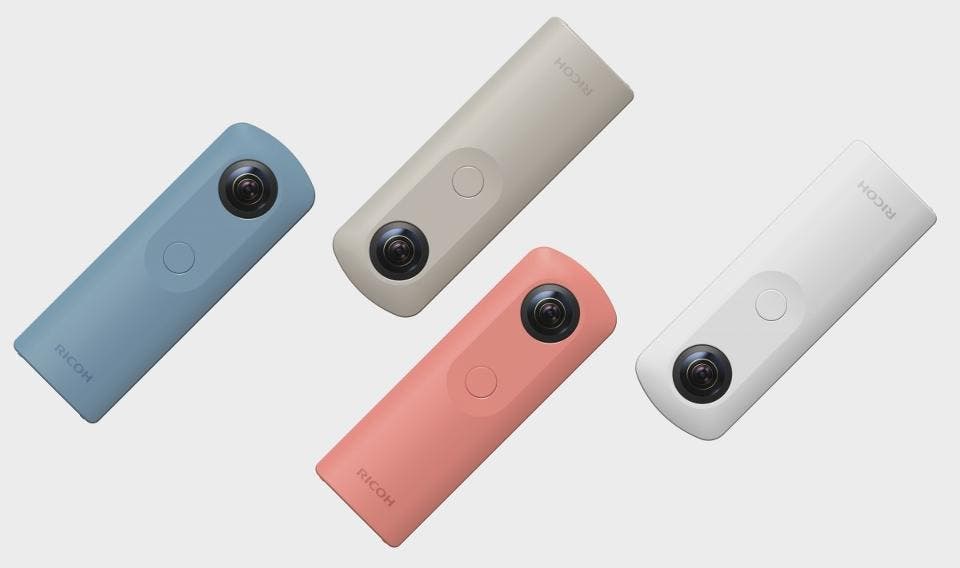 The SC is essentially a stripped-down version of the Theta S. It offers the same twin spherical lenses with 14MP sensors behind them, but with a five minute limit on Full HD video capture and no HDMI port. Moreover, Instead of the soft-touch exterior of the Theta S, the SC is resin. It still comes in multiple colors, though: white, beige, blue and pink. 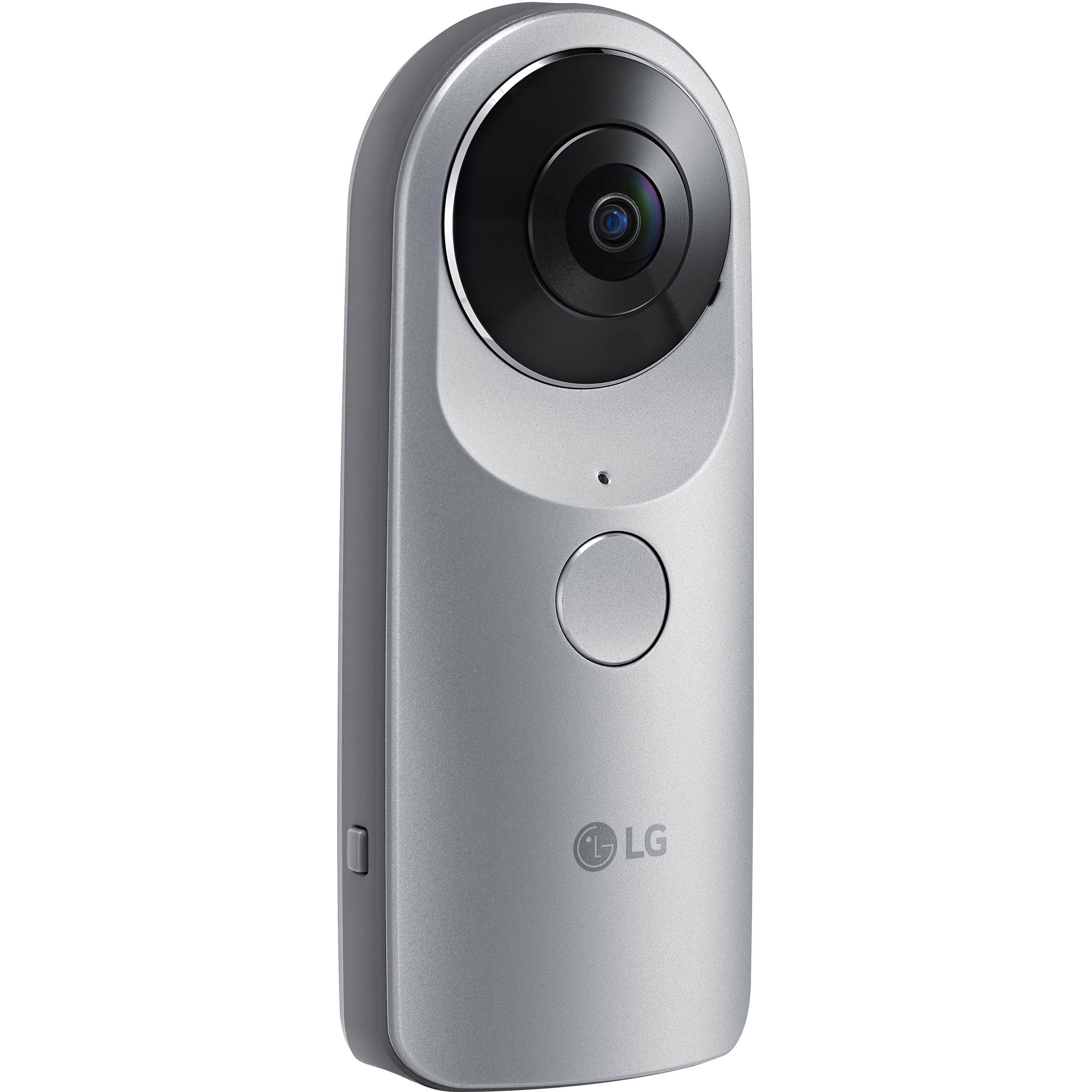 LG was the first of the major mobile companies to come forward with a 360-degree camera. It’s easy to use, and the results are decent, but not spectacular. Lighting plays a key to this. Stitching between the two lenses also can be pretty apparent. The 360 CAM Manager app is a little clunky, but it gets the job done and is pretty full-featured. A nagging issue is that you have to first download your content to your phone and then make sure to disconnect from the camera manually before trying to share anything. 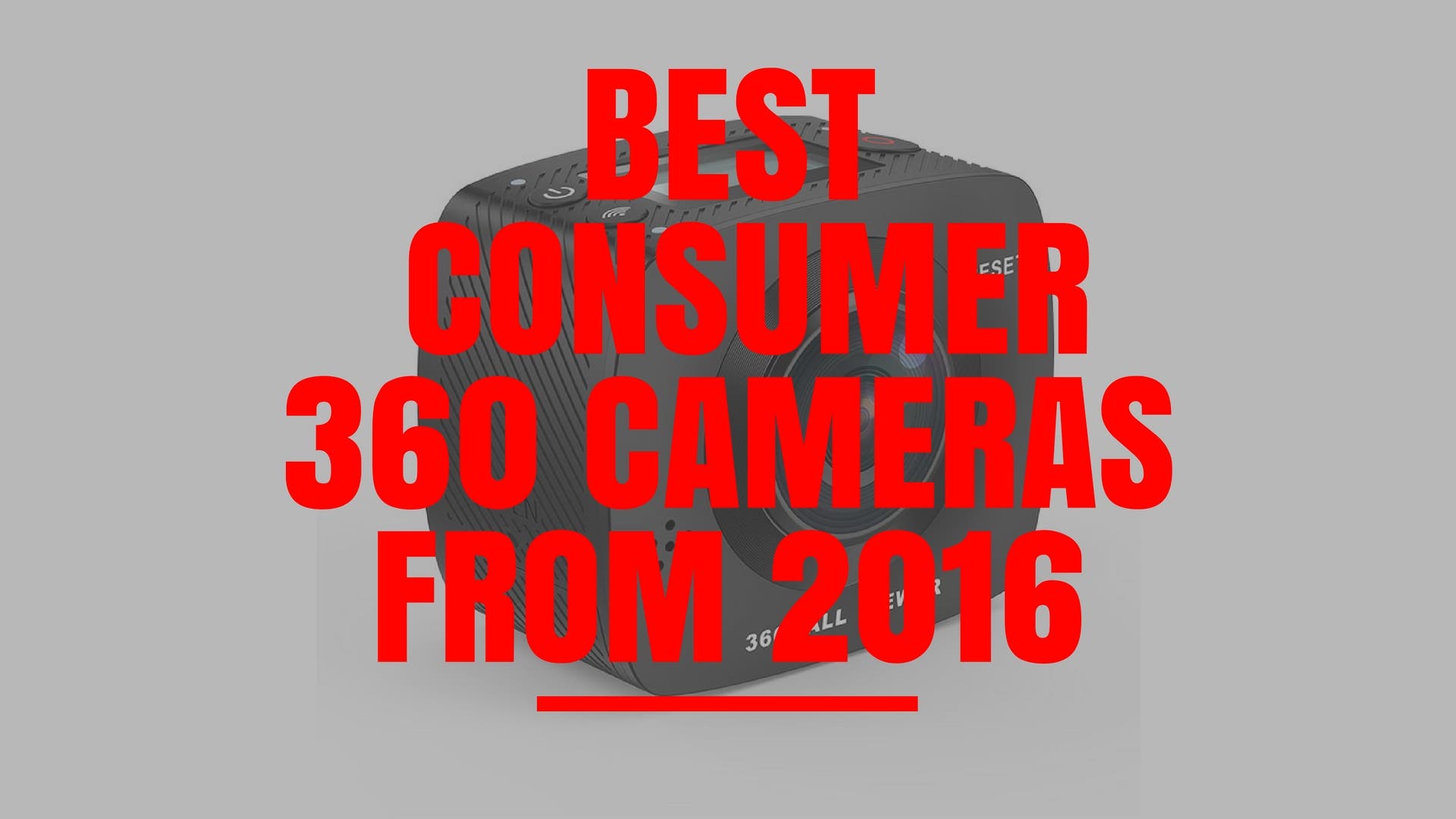 What do you guys think of 360 cameras, are you going to get one? Let us know in the comments below!

Next Small Pepper Note 5 announced: Looks like a Colawe