When you’re feeling like the king of the world after a vertical mountain hike, a phone snapshot might not do the moment justice. Meanwhile, a 360 camera is able to record 360-degree panoramas and capture everything around you. 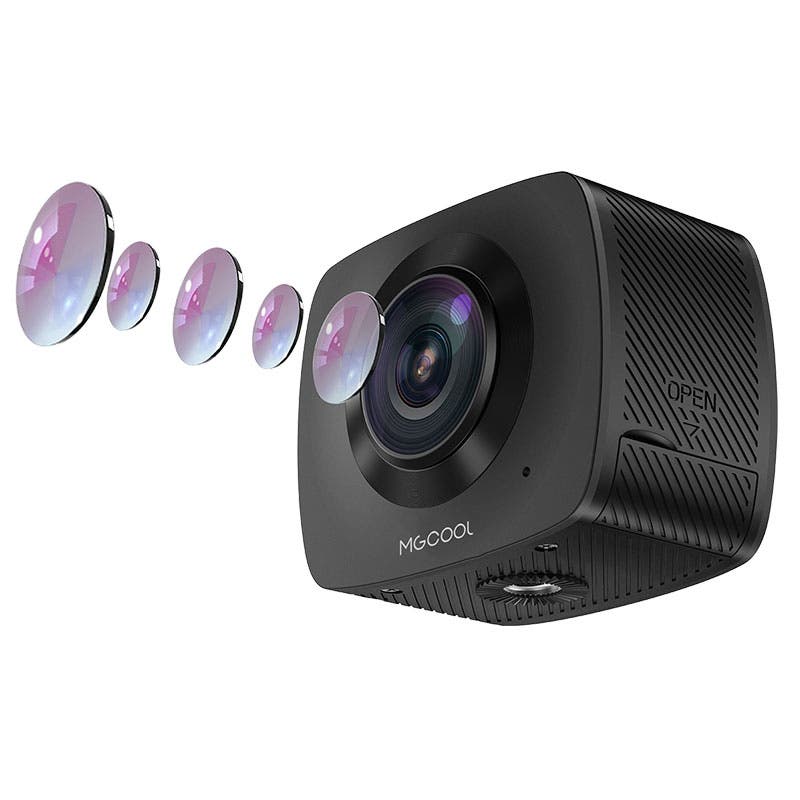 The big barrier to entry with 360°angle cameras is that they are still relatively new pieces of technology. But companies keep on making 360-degree cameras in the expectation that they’ll be mainstream someday soon, and given the support for the format from companies like Facebook and YouTube, they might be right.

One of the companies responsible of spreading this new way of shooting videos is MGCOOL with their MGCOOL Cam 360, a camera designed for outdoor lovers that allows them to remember their experience in 360 degrees. 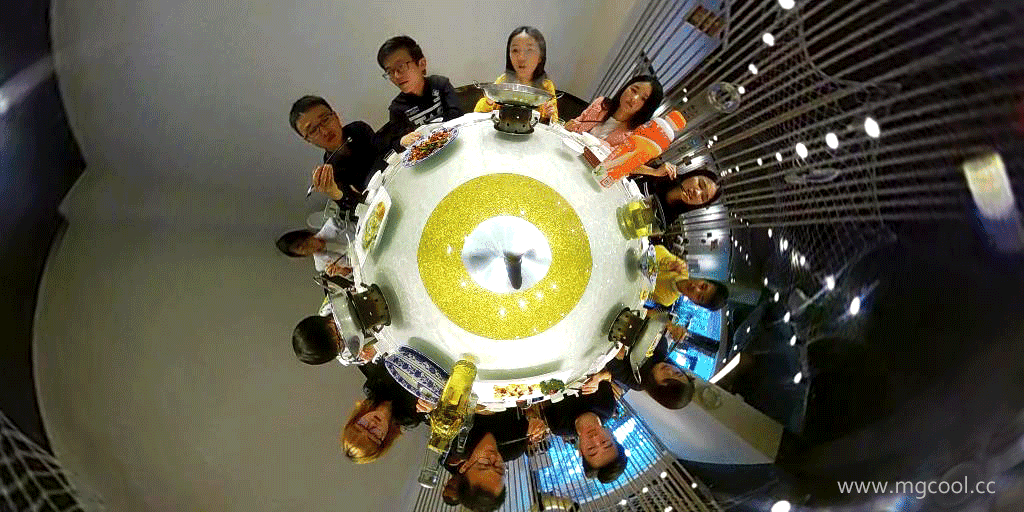 What’s so special about MGCOOL Cam 360? The answer is that it meets all the top considerations for purchasing a 360 camera, like the lens, image quality, and FPS.

The lenses used for capture are perhaps some of the most important aspects of any camera. MGCOOL has used two 220° 6G wide-angle HD lenses. Dual lenses can offer a true 360-degree panorama and save the trouble of post-producing stitching. MGCOOL Cam 360 offers a seamlessly stitched view without dead angles.

Another important aspect if the quality of the image and a stable frame rate, which mostly depend on the camera sensor. The sensor in the MGCOOL Cam 360 is an OV4689 which utilizes an advanced 2-micron OmniBSI-2™ pixel to provide best-in-class low-light sensitivity and high dynamic range (HDR). The 1/3-inch OV4689 enables the MGCOOL Cam 360 to snap 4MP still images and record videos at 30 fps.

In conclusion, if you are looking for top-of-the-line footage, the MGCOOL Cam 360 probably isn’t the best bet, but if you merely want to toy around with 360-degree video without all of the hassle, it may be worth a shot.

If you want to know more about the MGCOOL Cam 360, check out MGCOOL’s Facebook page or buy one from an official retailer.

Previous Every Meizu launch for next year gets leaked!