The Vernee Apollo being a much awaited device and the Chinese manufacturer’s first real flagship smartphone, I thought I’d give you guys my first impressions on the phone. With the full in-depth review coming in the following weeks!

But before that, let’s recap the main specs of the smartphone!

The Apollo costs around the $290 mark for now. 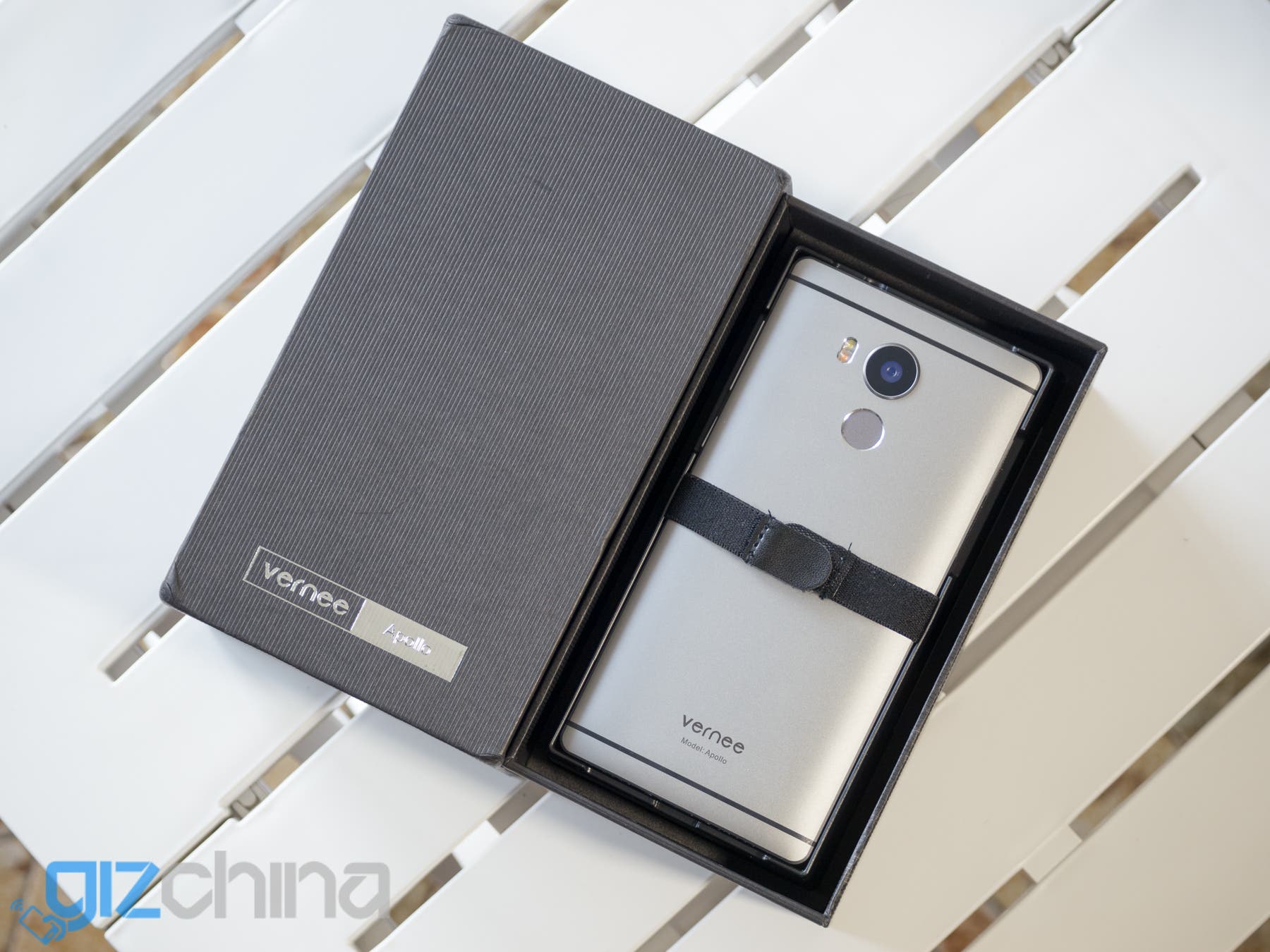 What you see once you open the box is quite unusual. The phone is indeed strapped onto the VR headset, this is both to save space and more so to remind you of the VR capabilities of this smartphone thanks to its 2K resolution display. 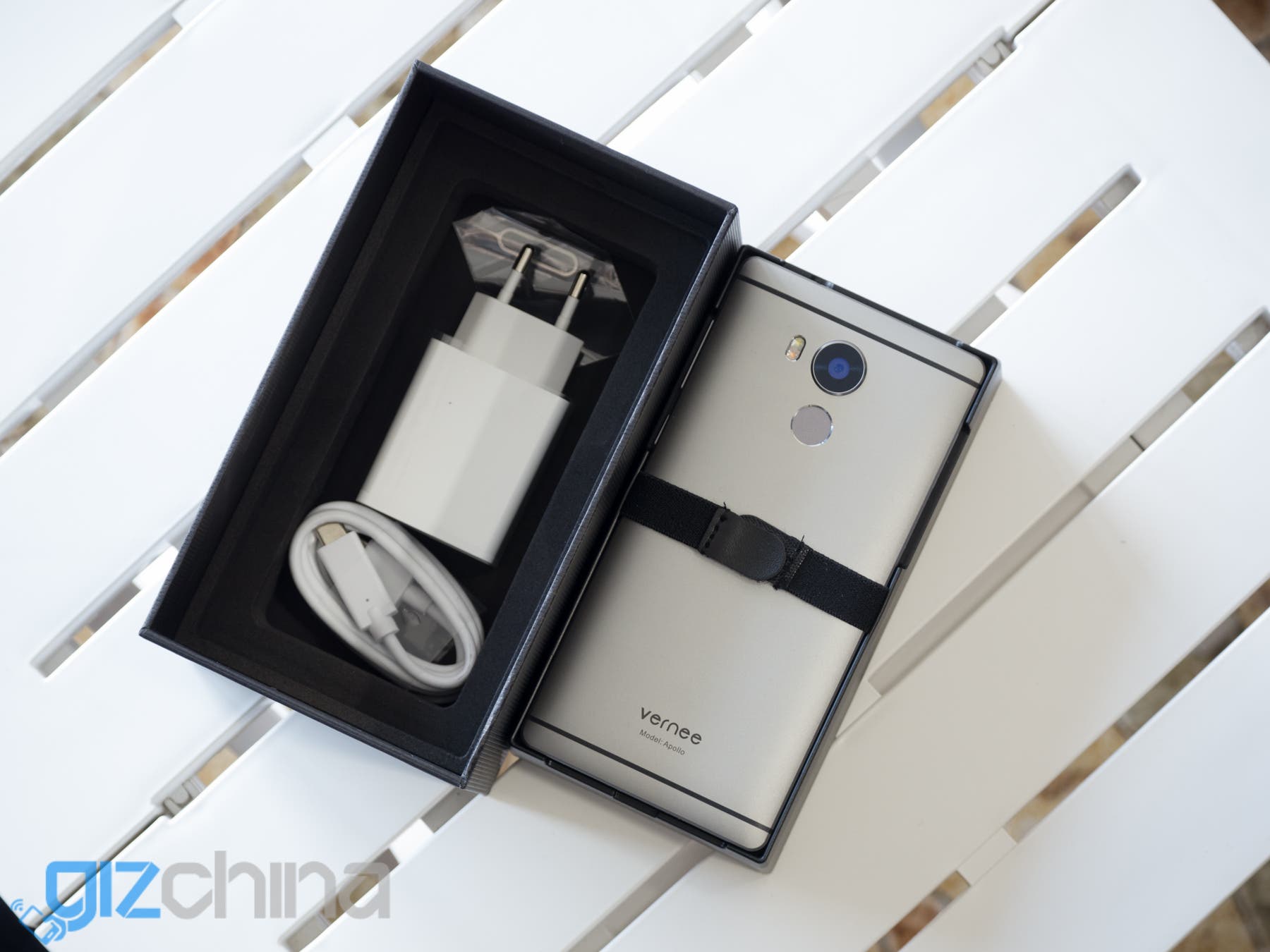 The phone comes with an already applied screen protector which might be made of tempered glass, but it’s hard to say without removing it so take that with a grain of salt. Inside the box you find the VR box, a SIM removal pin, a 9V 2A USB charger and a USB Type-C charging cable that is a bit thicker than needed and somewhat hard to plug-in. 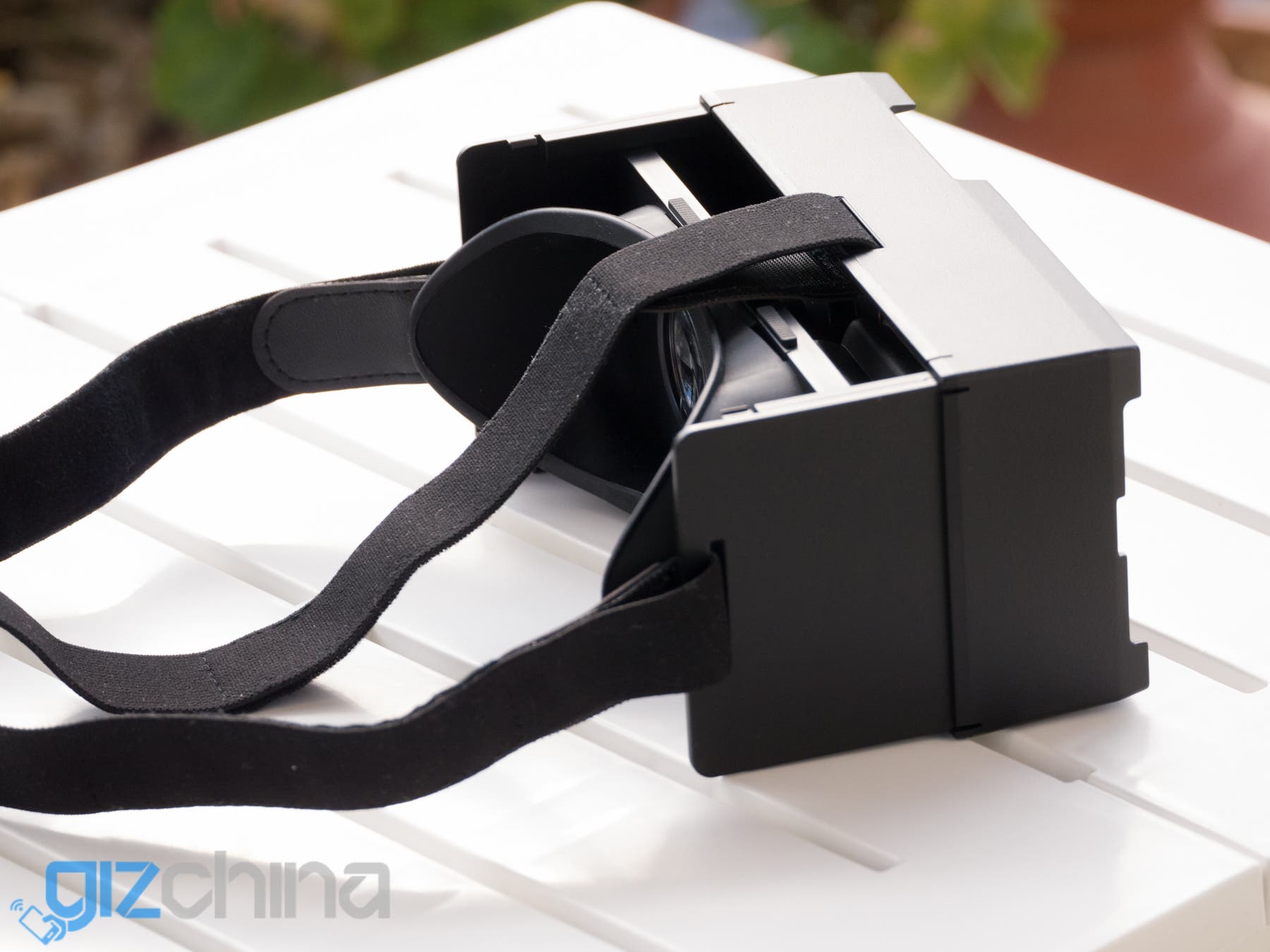 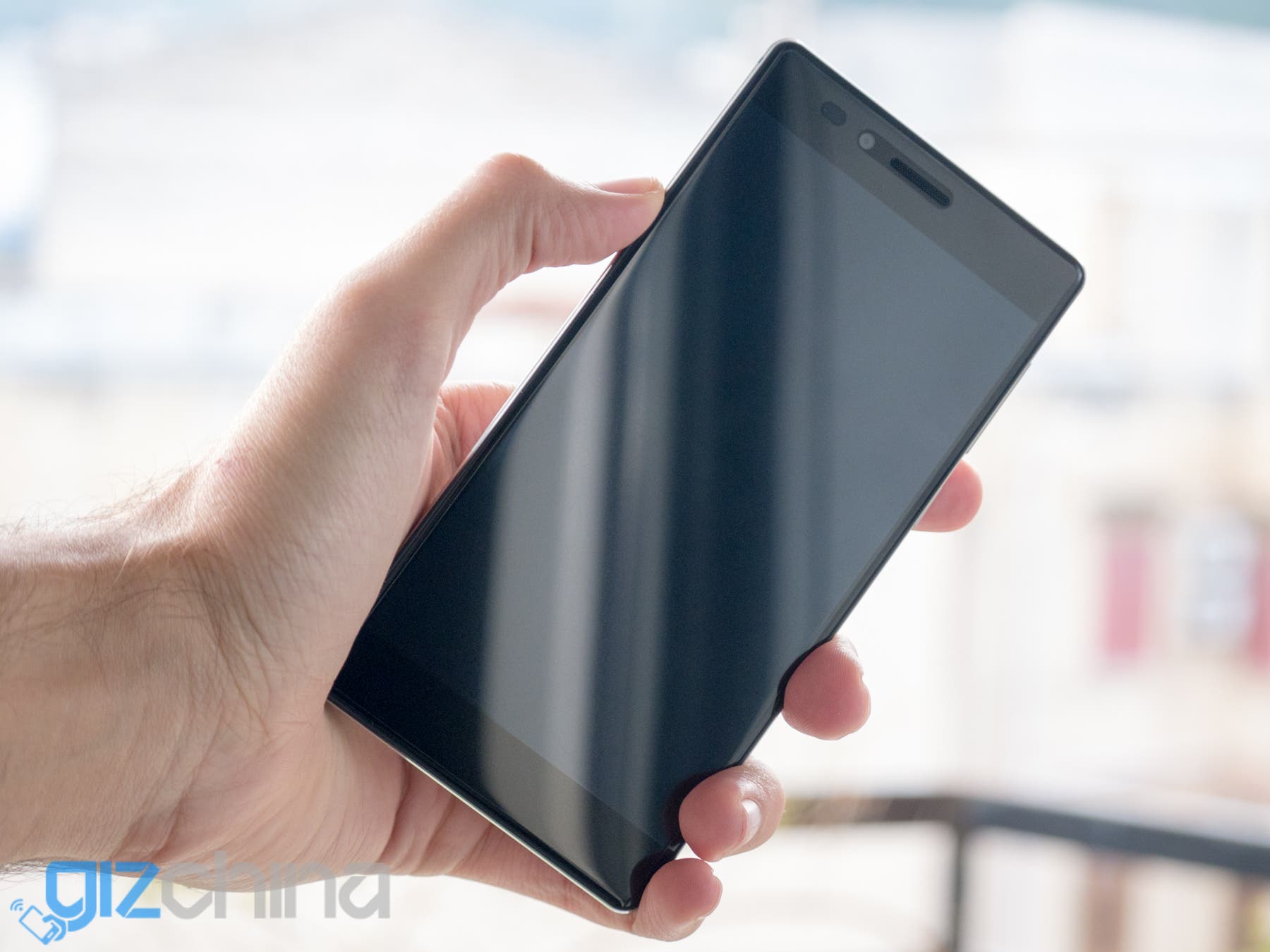 The Vernee Apollo feels amazing in hands; the aluminum body feels premium and solid. I really like its design, although the camera protrudes quite a bit, it’s still protected by a very thin metal lip. 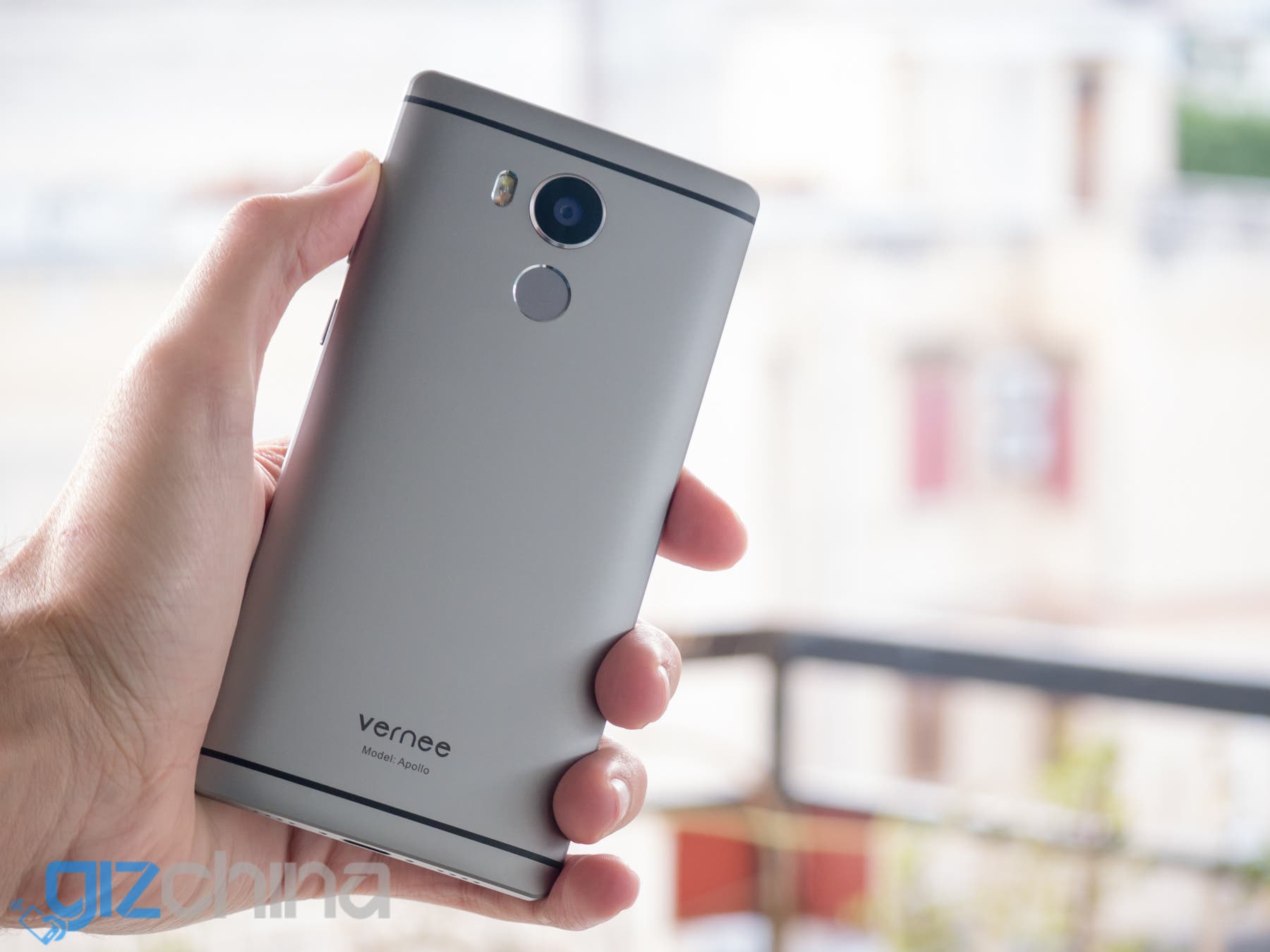 As many other phones with such all-metal build, the device is relatively heavy. Because of that I also wish they had included a case, not being super easy to handle makes me worry I could drop it pretty much all the time.

The 2K 1440 x 2560px LCD IPS Sharp IGZO display is also stunning, everything is sharp and it really does look better than a Full HD screen, now I’m not sure 100% if it’s because of the resolution, the high quality panel or it’s just my mind telling me it MUST look better. That said, the display isn’t super bright but still usable outdoors. 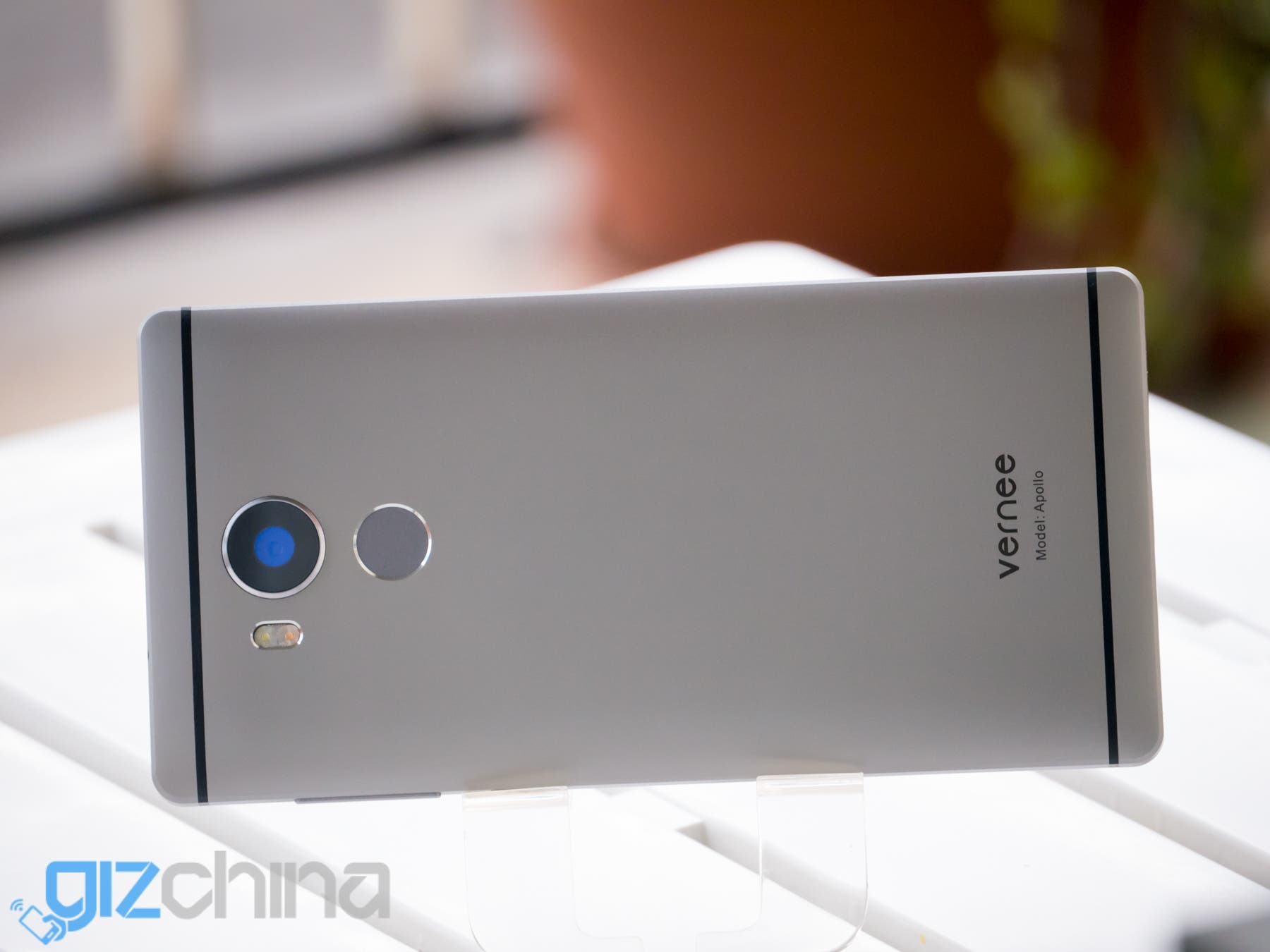 I’m really liking the phone so far, it’s maybe a little bit heavier than what I prefer but it’s a good trade off for the amazing build quality the Apollo has. Boasting a MediaTek Helio X25 the handset is also really fast and apps open up quickly. I’ll see you back (hopefully) in the following weeks for the in-depth review of the phone.

In the meanwhile, leave some comments below and tell me what you want me to check over on the Vernee Apollo! The phone can be bought here.

Next OnePlus get Emily Ratajkowski on board to explain Dash Charge