Xiaomi are expected to announced the Redmi Note 4 in India very soon, and an event announcement has added a bit more to the story.

Xiaomi have scheduled an event for the 19th of January in the national capital of the country, i.e., New Delhi. Invites for the event have already been sent out, however, without confirming what it’s about. 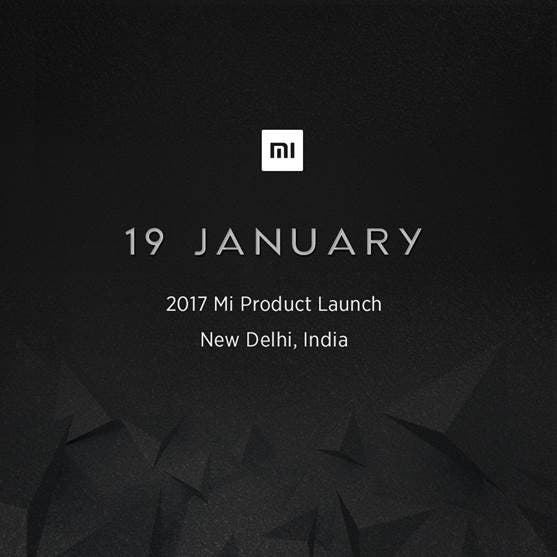 Earlier last month, Xiaomi started a ‘Mi Explorers’ campaign to get on board testers for their next in line Redmi phone. While there’s been no official word on what the is going to be, telltale signs are that it’ll be the Redmi Note 4.

If you’re from India and wish to know how the phone holds up, you could go through our review of the Redmi Note 4.

We’ll be there at the event on the 19th, covering for you the launch.

Previous Up to $80 off from the price of Vernee Mars